A unique and challenging filmmaker whose themes include disability, sexuality, diaspora, and memory.

Stephen Dwoskin arrived in London from New York in 1964, aged 25, with a trunk of 16mm films shot in the milieu of Andy Warhol and Jonas Mekas. He became known for a series of films in which the camera’s unblinking gaze is returned by his female subjects. Laura Mulvey wrote that he ‘opened a completely new perspective for me on cinematic voyeurism’. In the mid-70s, Dwoskin turned his gaze on his own body, disabled in childhood by polio, before making a number of personal documentaries about disability and diaspora. In the 2000s, with his mobility severely impaired, he embraced the possibilities of digital technology to return to the underground and the erotic obsessions that powered his extraordinary 50-year career. 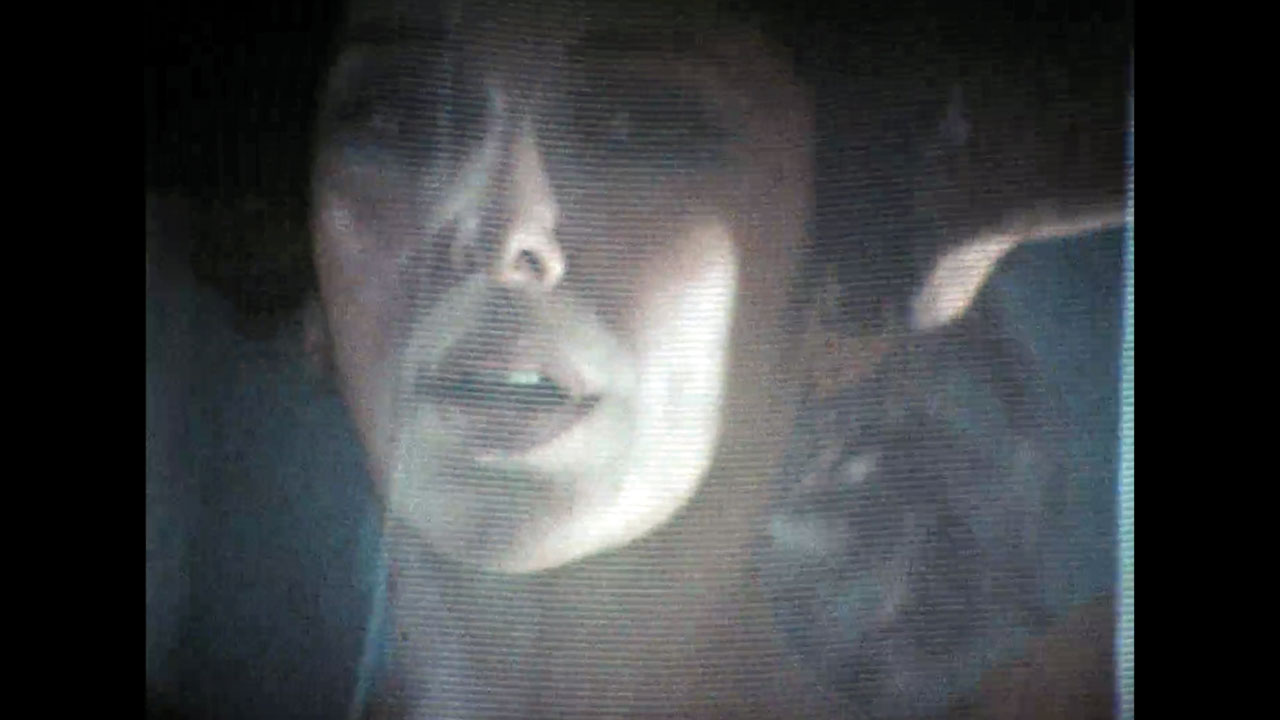 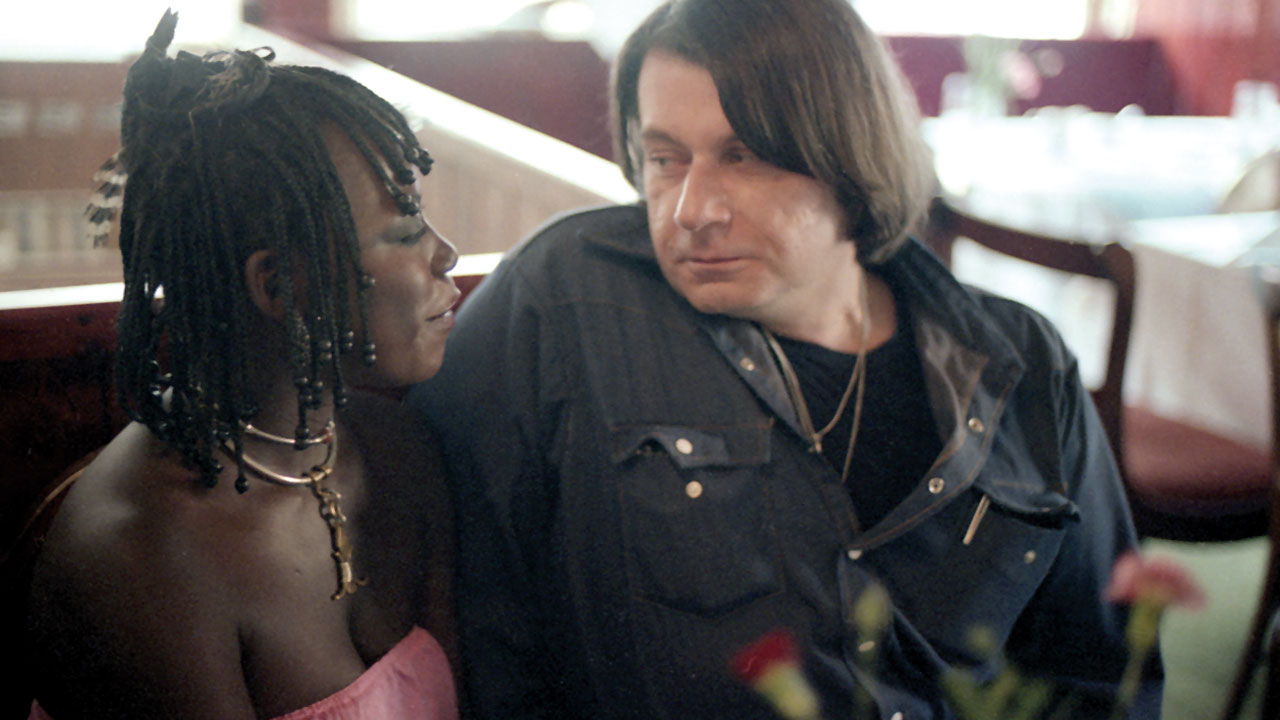 Outside In + intro by author Allan Sutherland

Dwoskin’s comedy about life among the non-disabled moves from documentary to the surreal. 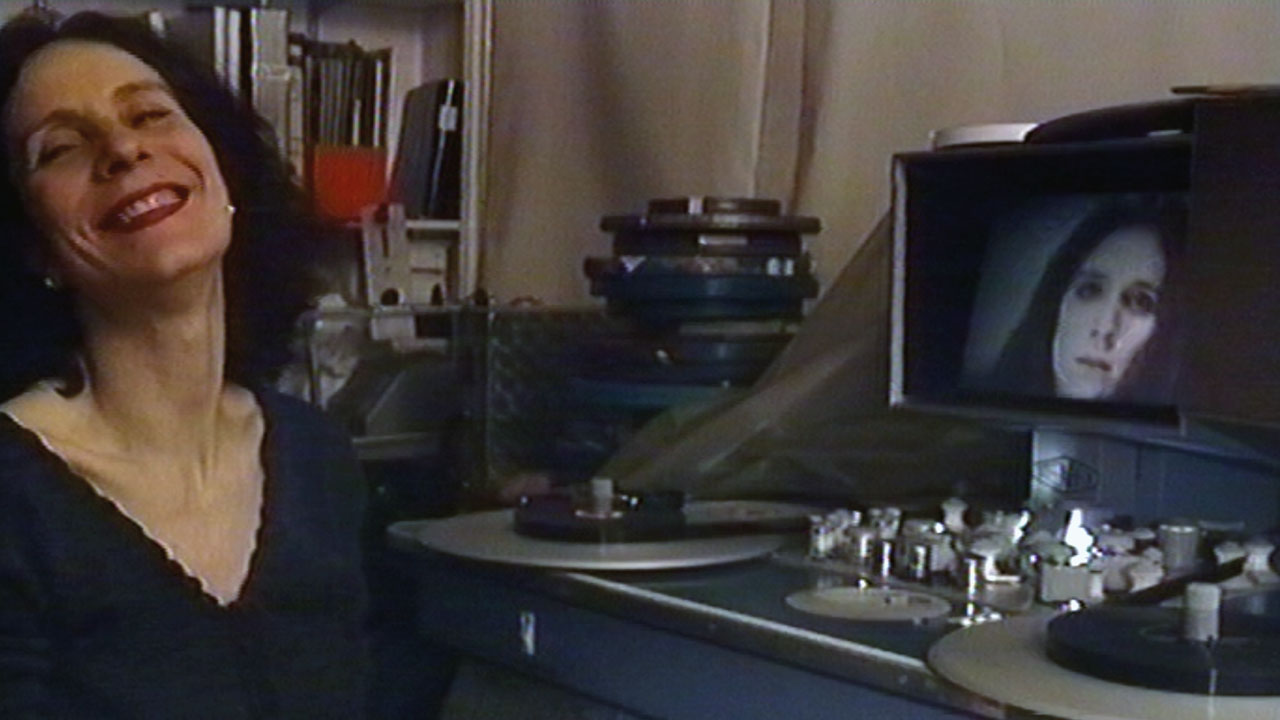 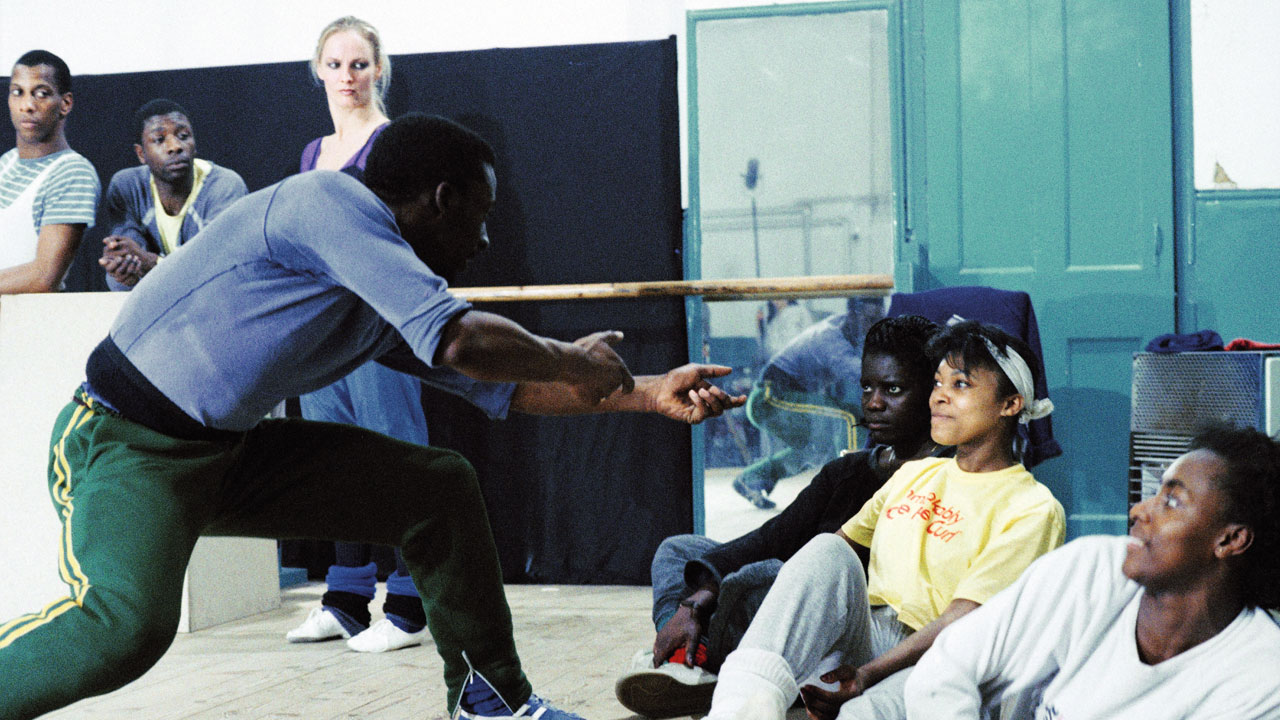 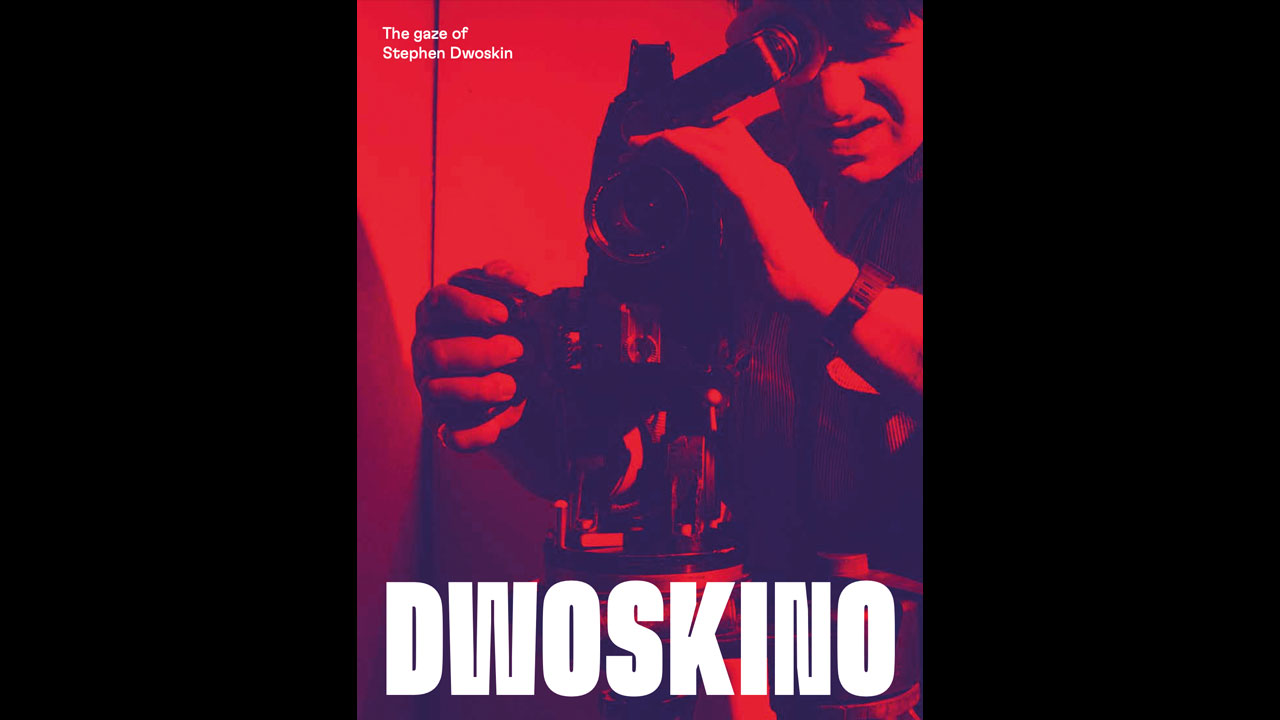 In this library talk we’re joined by the editors of new book DWOSKINO: The Gaze of Stephen Dwoskin. 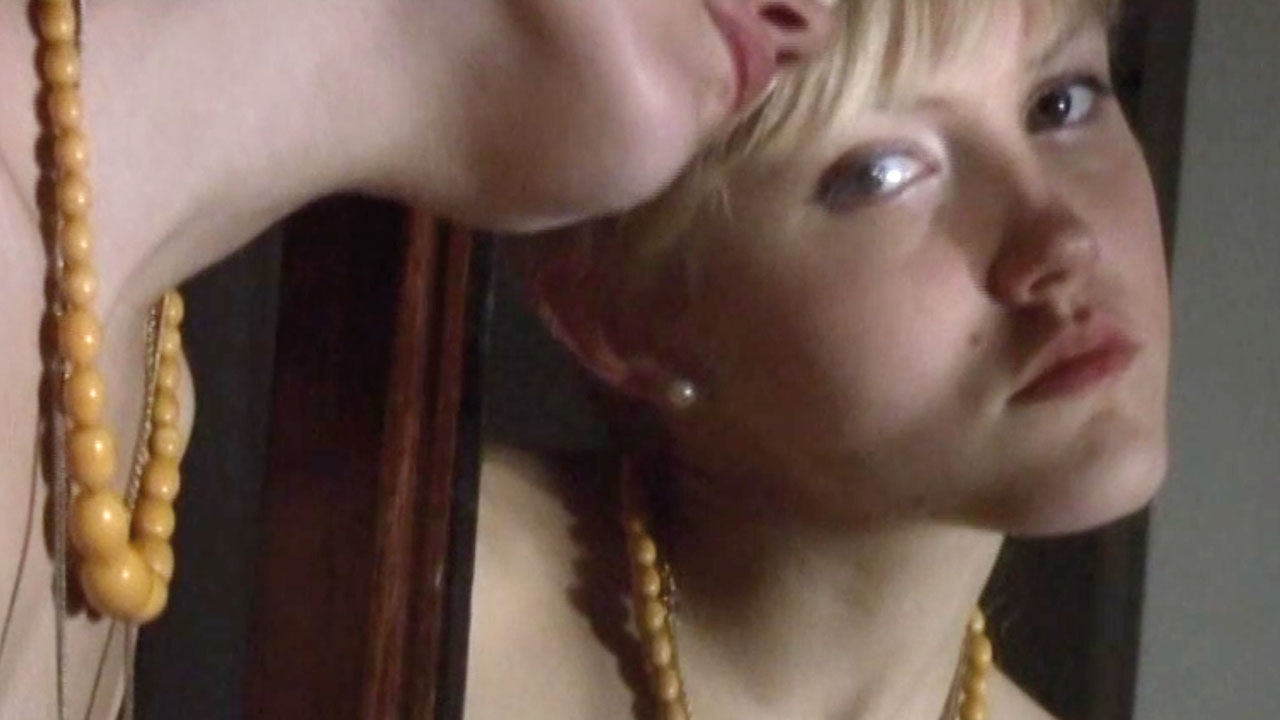 Sun and the Moon + intro by writer Paul Clinton