The Sun and the Moon 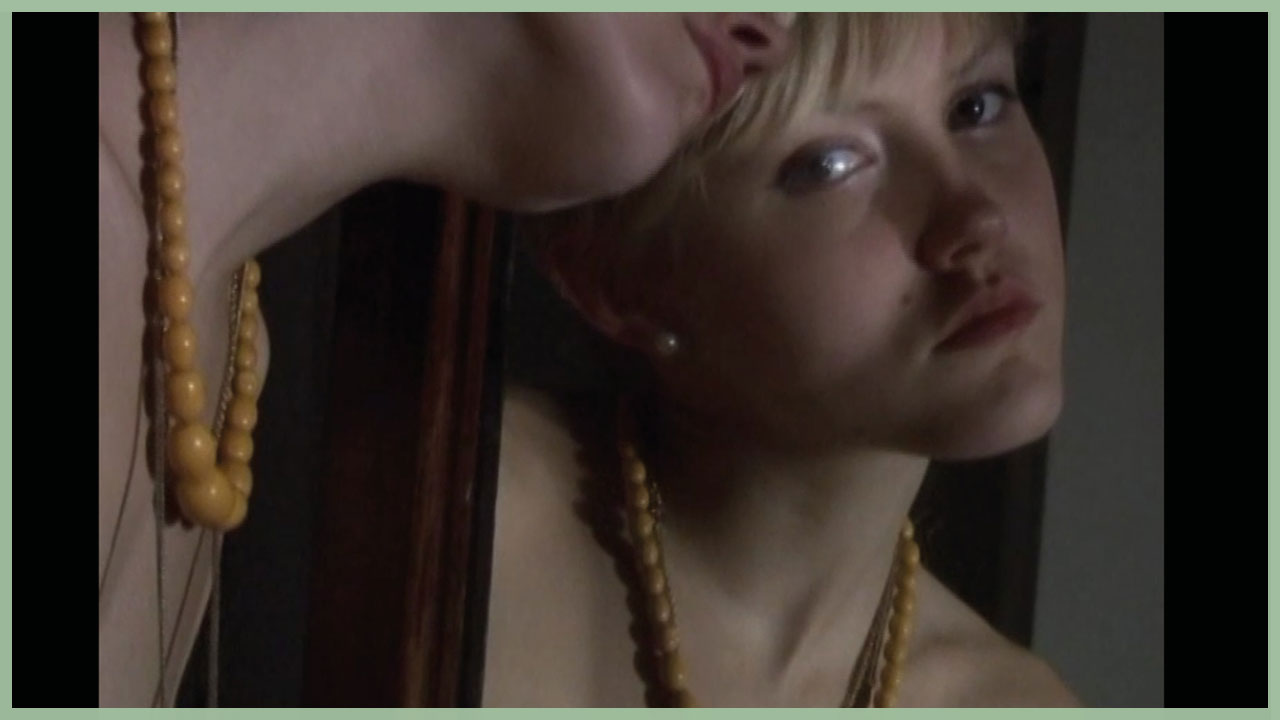 Dwoskin began as an underground filmmaker, and ended his career as one. Distantly inspired by Beauty and the Beast, The Sun and the Moon features Dwoskin as the Beast, all but confined to his bed and hooked up to a breathing machine, opposite performance artist and stunt performer Helga Wretman, and dancer Beatrice ‘Trixie’ Cordua (Dwoskin’s muse of many years). The high point of Dwoskin’s late period, the film was described by scholar Raymond Bellour as an ‘absolute masterpiece’.

+ Me Myself and I

Me Myself and I, shot 40 years earlier, was the first film Dwoskin completed in Britain. Shot entirely in a small bathroom, with dancer Barbara Gladstone and actor Neil Hornick, it led to Dwoskin’s collaboration with J.G. Ballard on a printed version of the film, ‘The Bathroom’. It is presented in a new 2K scan for the first time.