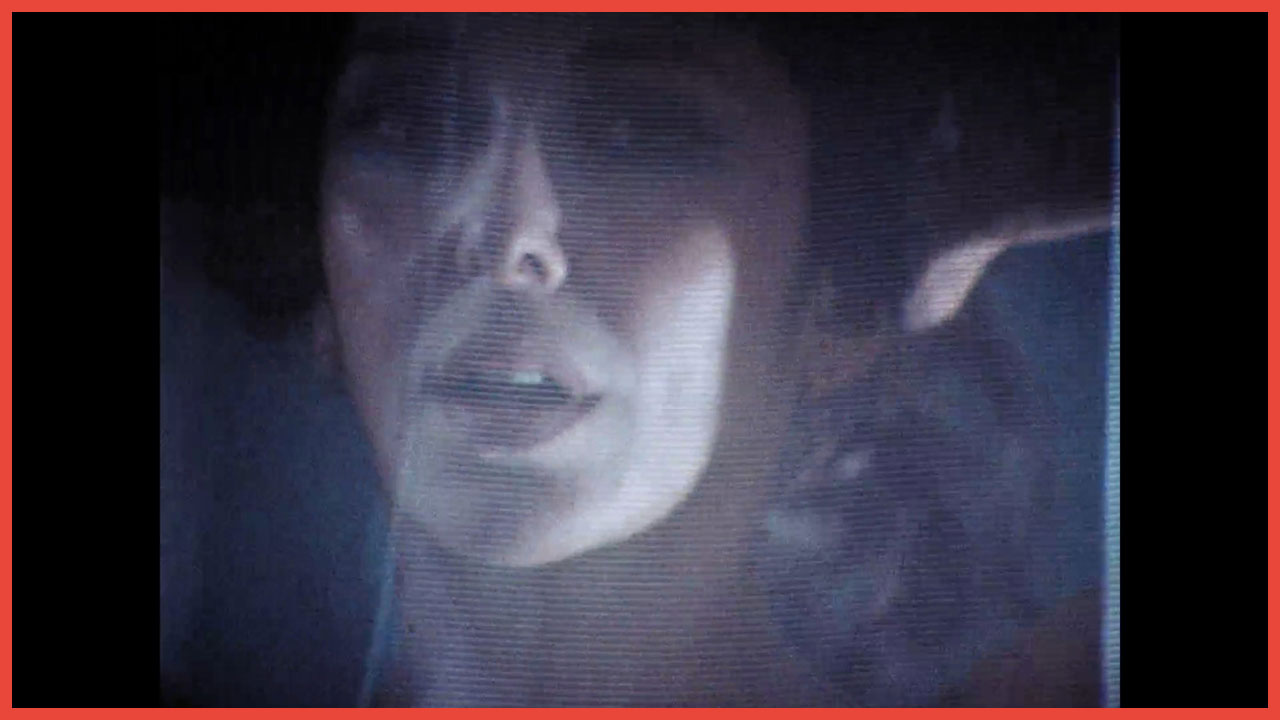 Dwoskin’s first feature-length film, Times For is an intense, sexually-charged journey to the end of the night, inspired by James Joyce’s Ulysses, and conceived as an attempt to paint with film. A classic of the transatlantic underground scene of the early 1970s, its cast includes Dwoskin’s fellow expatriate Carolee Schneemann, performance artist and director of the legendary Fuses. Entirely without dialogue, Times For’s soundtrack of loops, drones and found sound is a tour de force of tape experimentalism, composed by Gavin Bryars. 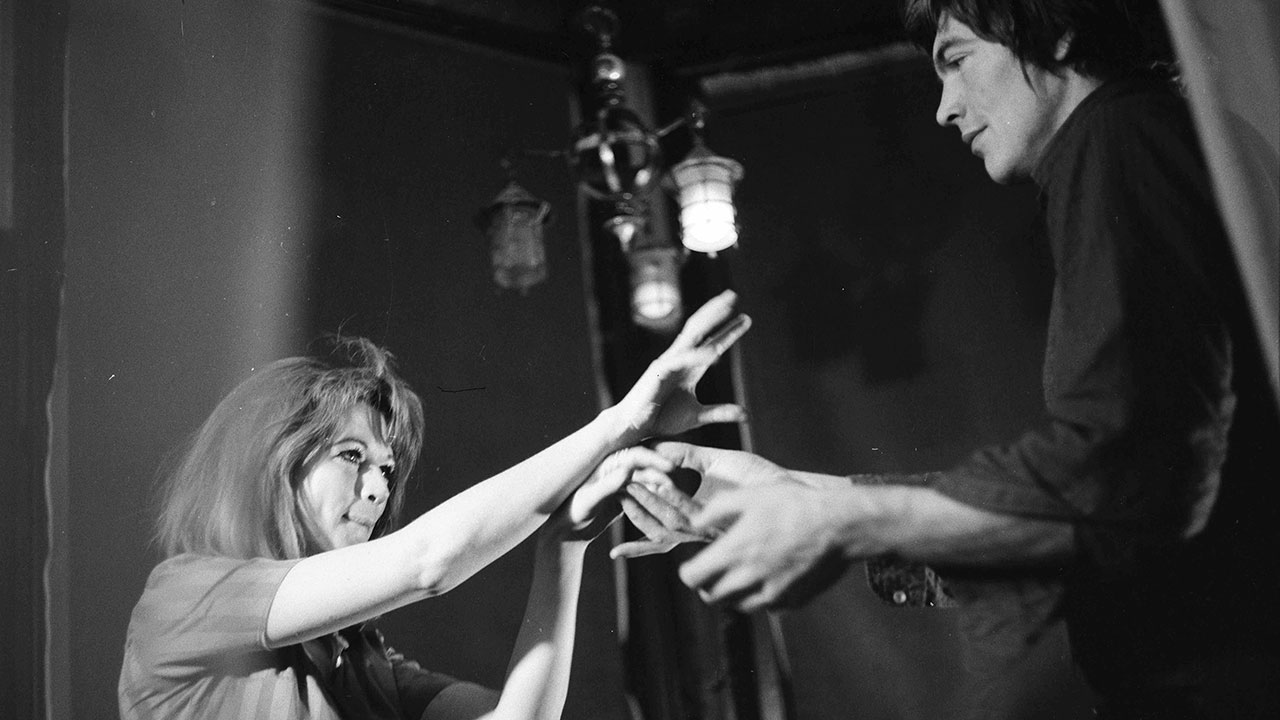 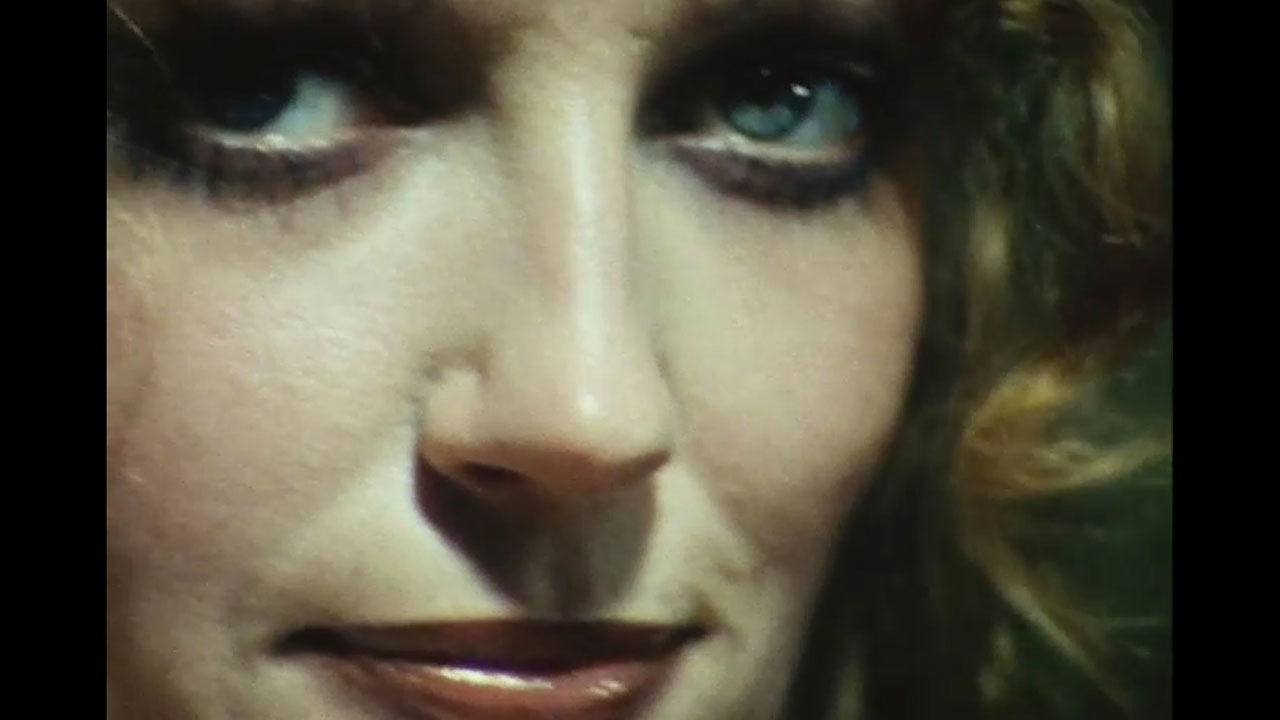 Times For will be followed by a discussion of performance and the avant-garde milieu of the late 1960s and early 1970s between actor Jenny Runacre and writer Dr Sophia Satchell-Baeza. This will include a screening of Jenny Runacre’s scene from Dwoskin’s 1972 film Dyn Amo.

Jenny Runacre has worked extensively in film and theatre, for such directors as John Cassavetes, Pier Paolo Pasolini, Michelangelo Antonioni, Robert Fuest, Nicholas Roeg, Ridley Scott and Derek Jarman. In 1995 she returned to art school and obtained a MA in Conceptual Fine Art Practice from Central St Martins School of Art. She is currently working on a book discussing the directors she has worked with, and fringe theatre in the 1970s and ’80s, titled I Think You're Nuts.

Dr Sophia Satchell-Baeza is a writer and editor. She has written for publications including Sight and Sound, MUBI's Notebook, and Another Gaze, and is working on a book about light shows, psychedelic art and the counterculture.