The French Dispatch, a high-brow magazine based in the imagined Gallic town of Blasé-sur-Ennui, has reached its end. Its founder (Bill Murray) has died and his beloved creation looks set to shut down operations. In doing so, its staff reflect nostalgically on the publication’s halcyon days, when the writers were as celebrated as the subjects they covered. There’s the art critic (Tilda Swinton) who regales with the story of a jailed painter’s (Benicio Del Toro) obsession with his muse (Léa Seydoux); a political correspondent (Frances McDormand) whose ‘current affairs’ once included a young insurgent (Timothée Chalamet) during a student protest; and the rarefied food critic (Jeffrey Wright) who becomes quite the pot-au-feu when he finds himself caught up in a kidnapping plot. Anderson is at the top of his game with this dazzling, breathlessly inventive and irrepressibly witty tribute to the New Yorker magazine and its writers. Along with his trademark shooting style – exquisitely-conceived symmetrical compositions – there’s deft use of aspect ratio and seamless monochrome-to-colour shifts. And the whole thing is carried along by regular collaborator Alexandre Desplat’s wonderful score. All in all, it’s an absolute treat.

The screening on Monday 11 October will be presented with closed captions for customers who are D/deaf or hard of hearing. 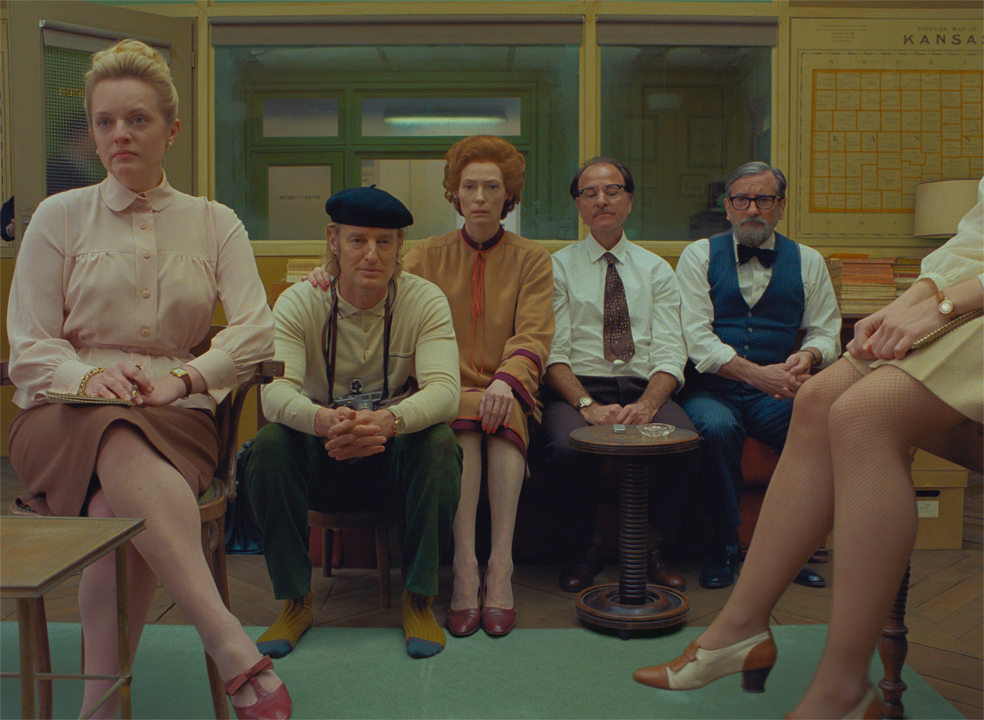 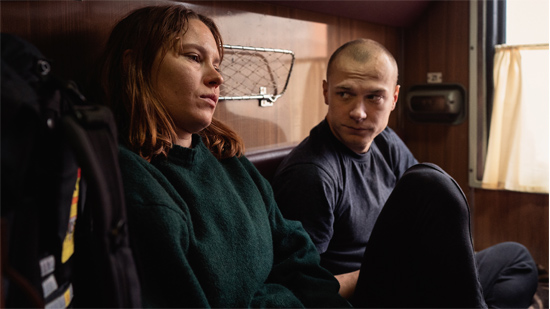 Juho Kuosmanen’s grungy train journey to Siberia, in a Finnish student’s shared sleeper carriage with a volatile Russian labourer, is a quixotic charmer. 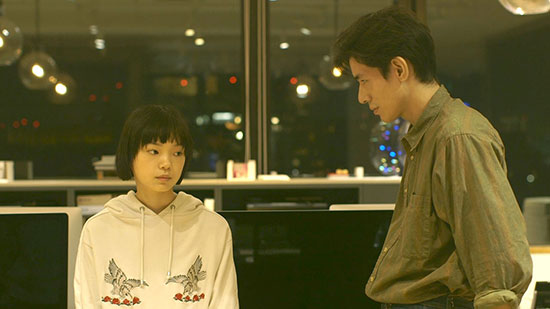 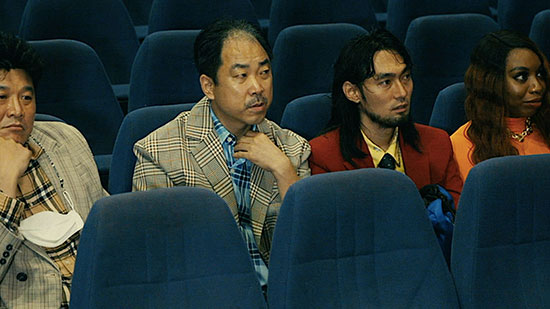 A farcical yet highly perceptive satire of the indie film scene in South Korea, set on one long, hot summer’s day.