A thoughtful and complex portrait of juvenile delinquent women at the extreme margins of Iranian society, by veteran documentarian Mehrdad Oskouei. 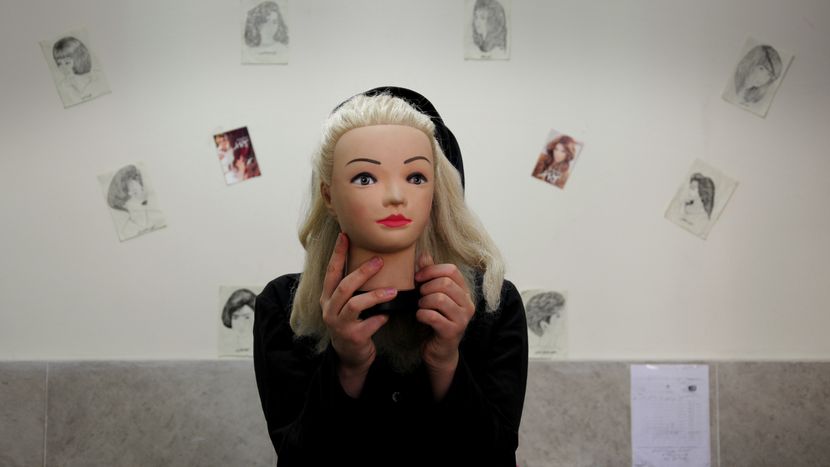 It took seven years for veteran documentarian Mehrdad Oskouei to get permission to make a film in a rehabilitation centre for juvenile delinquent women in Iran. The result is a thoughtful and complex portrait of young women at the extreme margins of Iranian society. Whilst their crimes – from pick pocketing to drug dealing and manslaughter – paint a bleak picture, it is the crimes of society against them that come into sharper focus as we begin to understand their backgrounds. Oskouei doesn’t shy away from being reflexive in his role as filmmaker, as he invites us to share in the young women’s hopes and dreams as they contemplate life outside the centre. Amongst its numerous accolades, the film won the Amnesty International Film Prize at the Berlinale and Oskouei was honoured with a True Vision Award at True/False Film Festival earlier this year. 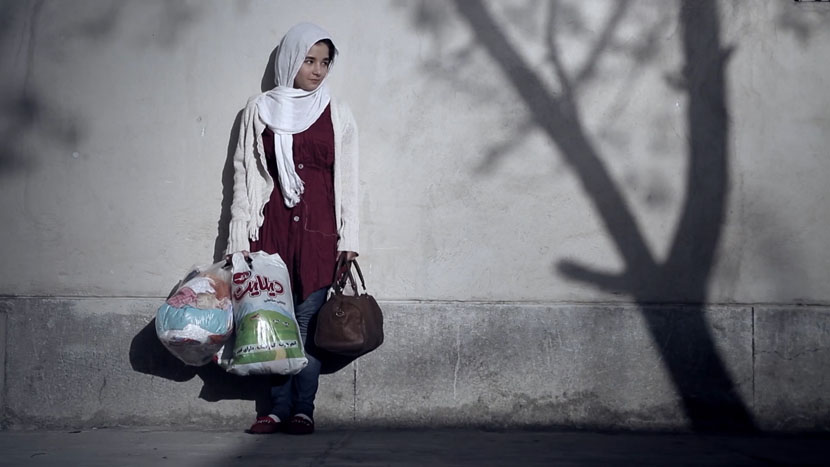 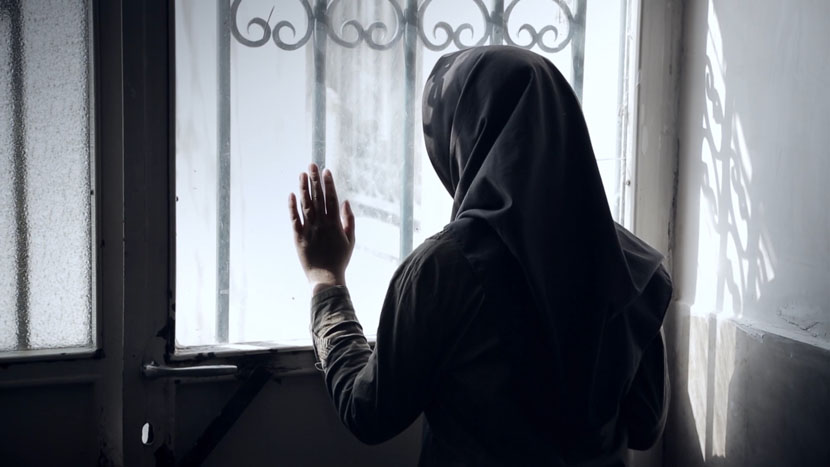