Journey from big city neighbourhoods to small town backwaters, with stories of love, death and moments that have life-changing consequences.

A mundane event offers a glimpse into a normally unseen world of mysterious connections in a small American town.

A Hole in My Heart 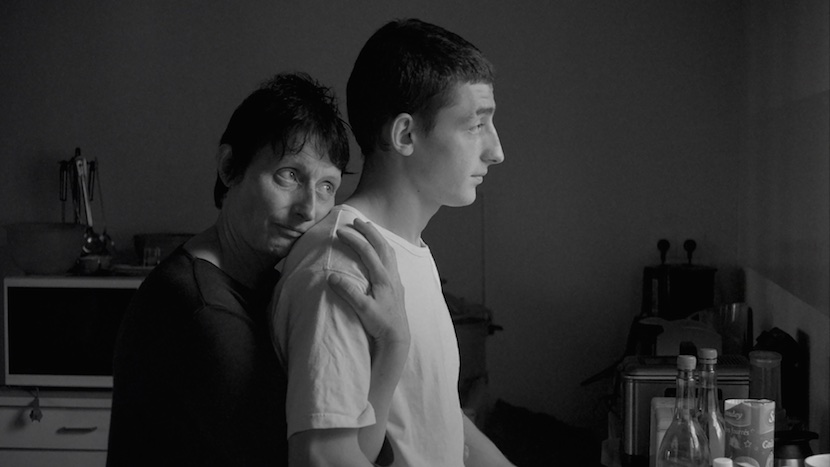 A teenage boy has to confront issues on the mortality and fragility of life following a road accident.

A Hole in My Heart is nominated for the Short Film Award.

While he is buying vegetables for his family in a local street market, a young boy observes life unfolding around him.

Command Action is nominated for the Short Film Award.

The Evolution of a Gen-X Music Purchaser

All the significant moments over the last twenty years in Zack’s life parallel the changing landscape of music buying technology.

With his disfigured face, minimal social skills and a crappy scooter, Jeroen must transform in order to be accepted by the bad kids of the neighbourhood. 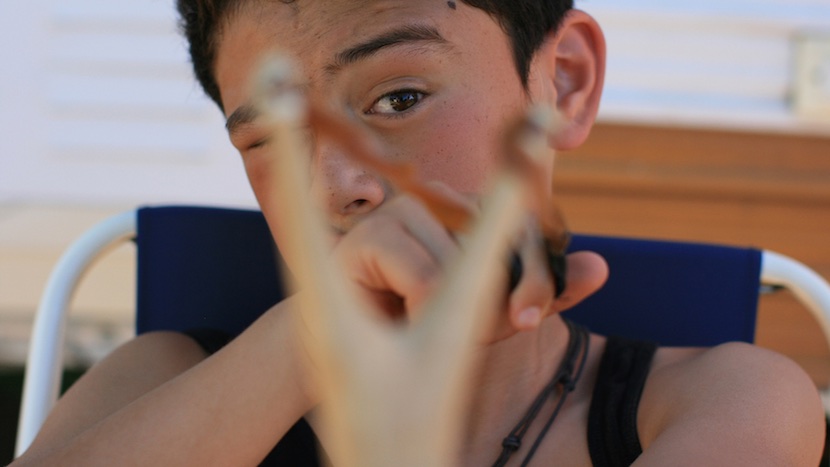 An analogy of modern love in a trailer park, with young Frankie and Tayla. 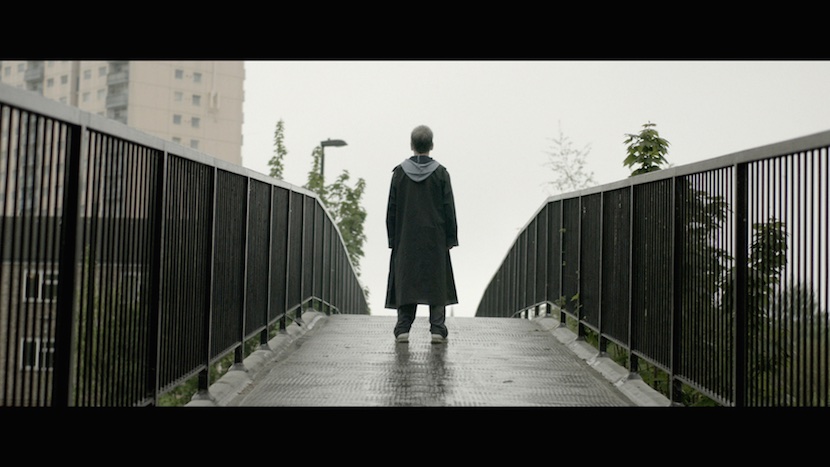 A man heads to his local Lidl supermarket after God unexpectedly shows up at his door asking for a meal. 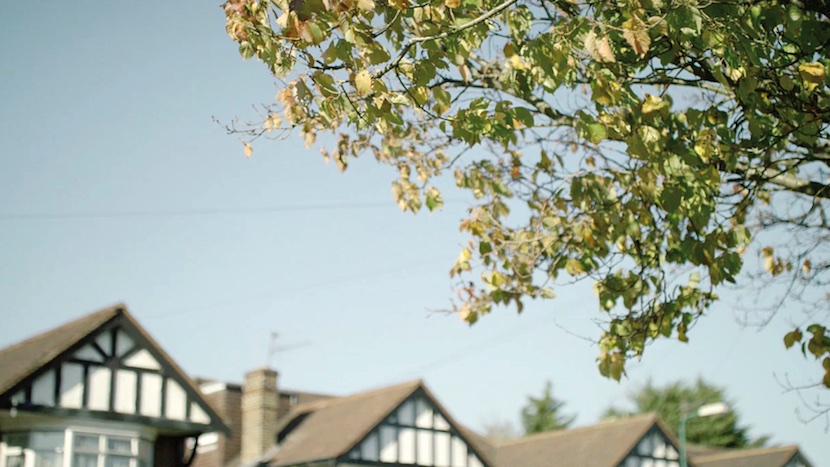 A crime scene in a quiet neighbourhood is seen in reverse, with the reveal leading to an unexpected conclusion.

Over is nominated for the Short Film Award.

While a young girl is out shopping she is followed by two older girls. 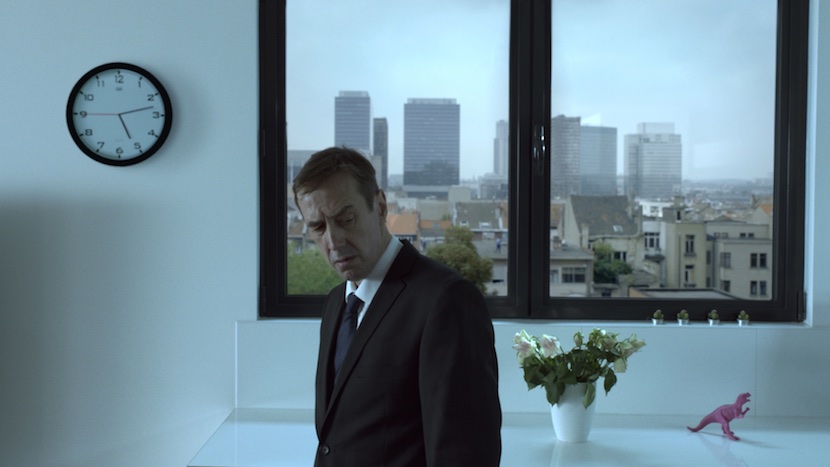 Late afternoon in a city suburb, a man comes home to his wife and child. A portrait of a family captured in real time.