Patrick Ness’ hugely popular book is brought to life, as a young boy’s vast imagination enables him to see wonder beyond his tough circumstances. 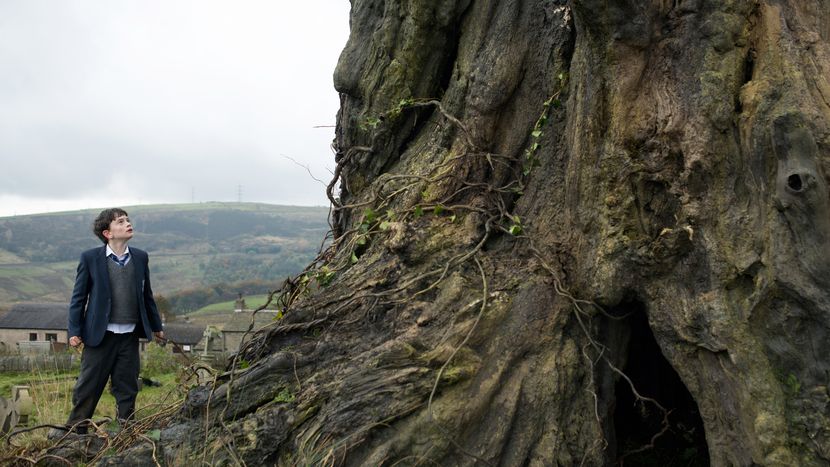 Shooting from the spectacular heights of fantasy, straight to the beating heart of reality, A Monster Calls is a genuinely moving film of great wonder and beauty, directed by JA Bayona (The Impossible, The Orphanage) and based on the hugely popular book by Patrick Ness. 12-year-old Conor (Lewis MacDougall is extraordinary) is bullied by his classmates because he sees the world differently. His mother (Felicity Jones), with whom he has a very special bond, is suffering from a terminal illness. His bossy grandmother (Sigourney Weaver) has become increasingly controlling. And his unreliable father (Toby Kebbell) is perpetually absent. Suddenly, a wizened and mysterious yew tree materialises to provide Conor with some much-needed guidance (Liam Neeson’s voice is the perfect combination of melodic and imposing).

Bayona’s visually inventive filmmaking gives glorious form to this deeply moving story about a boy who draws on his expansive imagination to come to terms with impending loss. He brings together members of the award-winning creative team that worked on Pan’s Labyrinth and the film’s level of technical creativity is a sight to behold. The film is abundant with cinematic references, such as the scene where mother and son watch the original King Kong, a model precedent for the animatronics and performance capture that bring to life this film’s profoundly human monster. 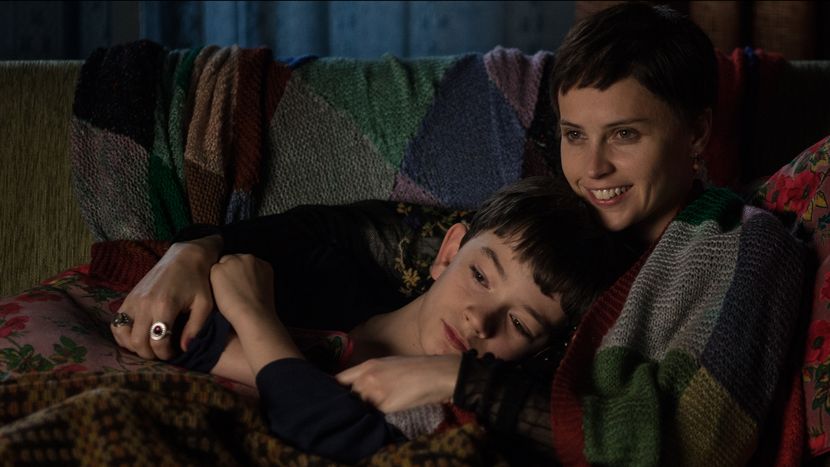