Terrence Malick’s ultimate personal project is a spectacular journey through the origins of the Universe, our present time and beyond. 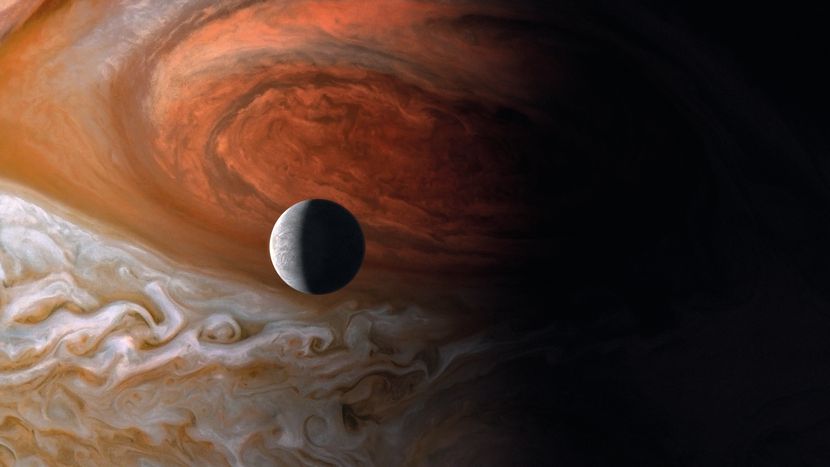 His project of a lifetime, Terrence Malick had been thinking about Voyage of Time: Life’s Journey since the late 1970s following the completion of Days of Heaven. It has since been brewing in his mind and work, its thematic concerns gracing his films – his fascination with nature and the elements, offering us a taster of things to come with his astonishing cosmic sequence in The Tree of Life. This film is a resolutely personal venture – a spectacular trip through the origins of the Universe, our present time and beyond. With breathtaking shots of the earth, from the ocean floor up to the planets, employing stunning visual effects, this is a poetic, philosophical and purely cinematic meditation on life, death and nature, on our origins and, ultimately, the human condition. Narrated by the meditative tones of Cate Blanchett, Voyage of Time: Life’s Journey will leave you in a state of awe and wonderment.