Described by director Pablo Larraín as an ‘anti-bio’, this bold, inventive detective thriller offers an electrifying contemplation of Neruda’s life on the run in the late 1940s.

Read Sight & Sound’s review of the film, by Wendy Ide. 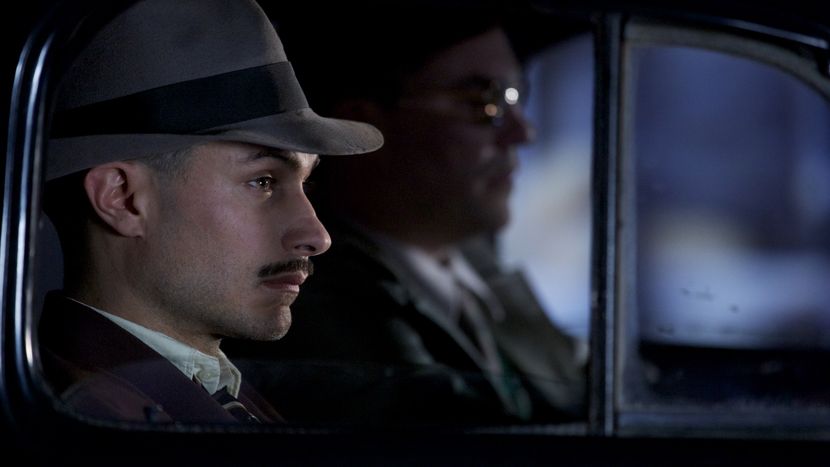 For his sixth feature, Pablo Larraín turns to his compatriot, the Nobel Prize-winning poet and diplomat Pablo Neruda. Only this isn’t so much a biopic as a boldly inventive and visually thrilling contemplation of identity and branding. It details how Neruda’s public persona – as a romantic poet with a political conscience – was cemented in the late 1940s. Despite his vanity and snobbishness, Neruda (brilliantly played by Luis Gnecco) is a figure who inspires and animates, galvanising the ideals enshrined in his poetry. In 1948 as President González Videla (Larraín regular Alfredo Castro) begins to clamp down on communism in Chile, Neruda goes on the run with his wife Delia (Mercedes Morán). He is obsessively pursued by a detective, the wonderfully named Peluchonneau (Gael García Bernal), who is doggedly determined not to be a supporting player in the escalating drama. So begins a chase that comes to acquire epic proportions as the lauded poet, aided by ordinary Communist party members, attempts to stay one step ahead of the authorities.

Described by Larraín as an ‘anti bio’, Neruda is a dizzying cinematic adventure filmed with playful virtuosity. History, legend and fiction fuse to powerful effect, offering a beautifully performed, shadowy cat-and-mouse thriller, where the celebrated poet, a gloriously contradictory feature, forever eludes those trying to pin him down. 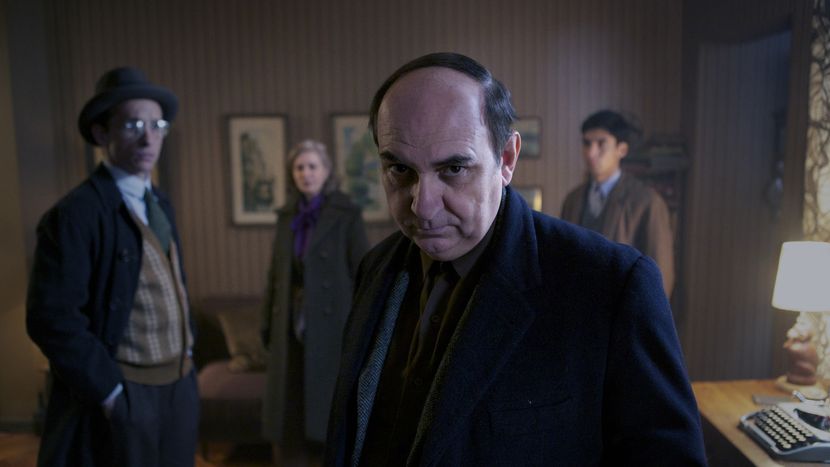