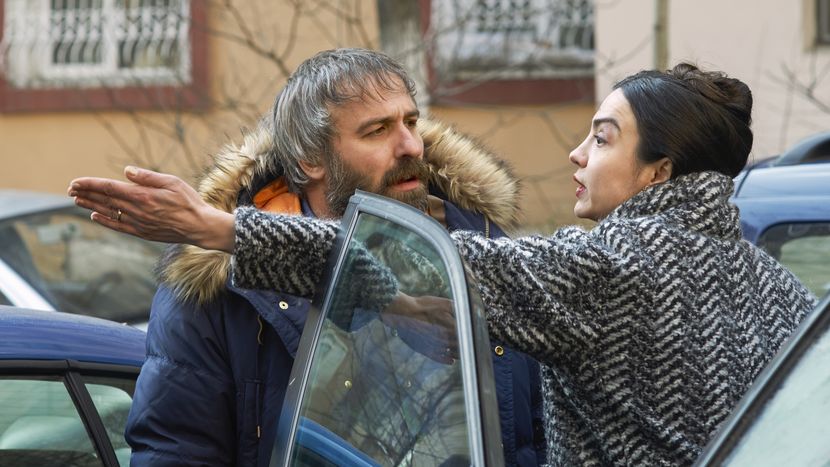 Cristi Puiu’s remarkable new feature confirms him as one of the world’s most distinctive and rewarding filmmakers. Darkly comic and utterly credible, it begins with a bickering couple chaotically setting off for a family gathering; only later do we learn the precise purpose of the lunch, which is repeatedly postponed by no-show guests, unexpected arrivals, certain requisite rituals and – perhaps inevitable, given the crowded apartment that’s the setting for most of the film - arguments, both personal and political, about Romania’s past and the world’s more recent troubles. With its subtly shifting alliances, intimacies, tensions and resentments, it’s a wonderfully perceptive and honest portrait of an extended family, written, performed and directed with unflashy brilliance; seldom has so much movement within a single cramped location been so expertly choreographed. Funny, touching, insightful on a great many levels, Puiu’s radical account of cinematic realism makes for marvellous viewing.