This Illuminated World is Full of Stupid Men

A selection of films in which the changing state of the world – and questions about how we might try to understand and visualise the complexity of its narrative – are explored in bold, speculative terms.

This Illuminated World is Full of Stupid Men 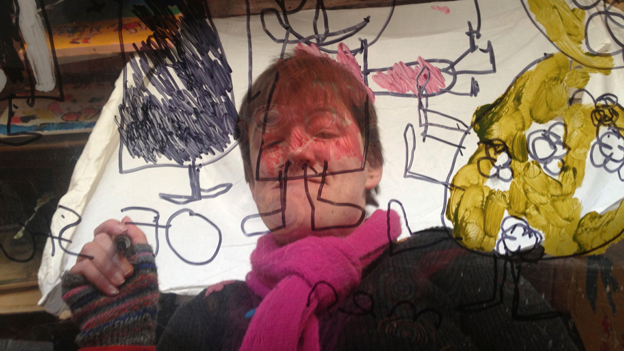 Eden Kötting draws bright images on transparent glass, whilst talking with her dad about the world and the people who run it.

Muscular, patriarchal images of comic book superheroes from yesteryear are illuminated on a light box and juxtaposed with tactile skill. 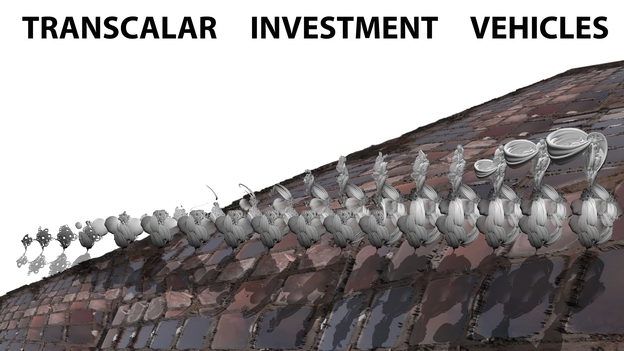 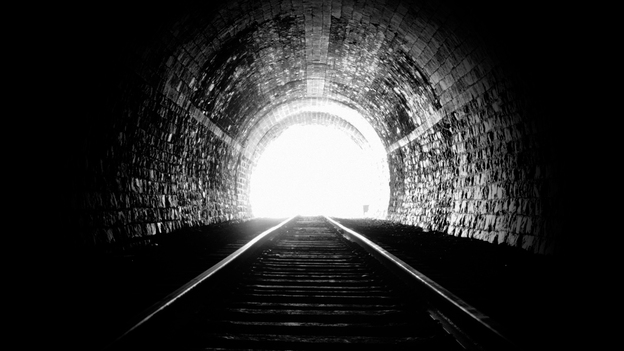 Reflecting on past political problems and the state of the world as it was provides no tools or means for envisioning the future.