Fanny and her sisters attempt to escape Nazi-occupied France but many dangers lie ahead of them. 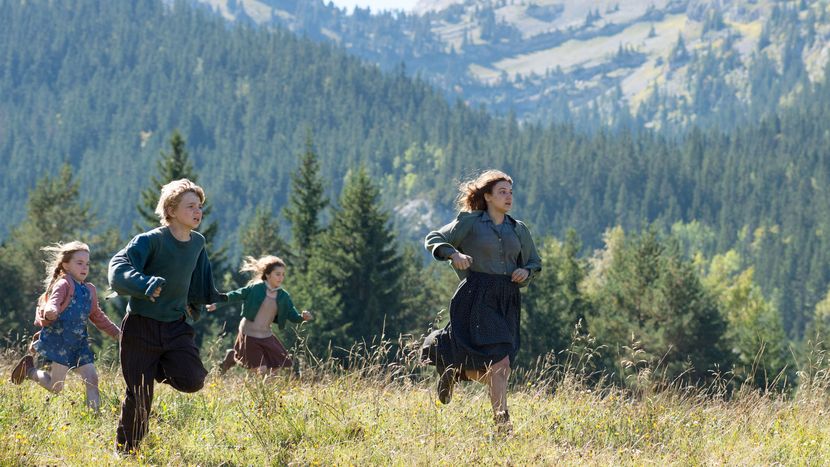 It’s 1943 and war is raging throughout Europe. In Nazi-occupied France, Jewish people’s lives are in danger. 12-year-old Fanny’s family send her, with her younger sisters, to a remote boarding school hoping they will be safe. It soon becomes clear that nowhere can offer them refuge, so they embark on a journey to escape the enemy, all the time having to remain strong and constantly inventing new identities for themselves, should they be questioned by the authorities. This powerful film recalls the horrors both children and adults had to face during one of the darkest periods of the 20th century. The past is impressively recreated and a spirited Fantine Harduin holds the drama together with an affecting performance. By keeping the worst events off screen, Fanny’s Journey is accessible for a family audience and is an absorbing, inspiring tale of bravery and determination. Suitable for ages 8+.

Subtitled in English. *An actor will read out the subtitles via headphones for younger audiences during the NFT2 screening.