A vivid, neo-gothic fairy-tale about two conjoined twins who make their living as singers, but one of them longs to live an independent life. 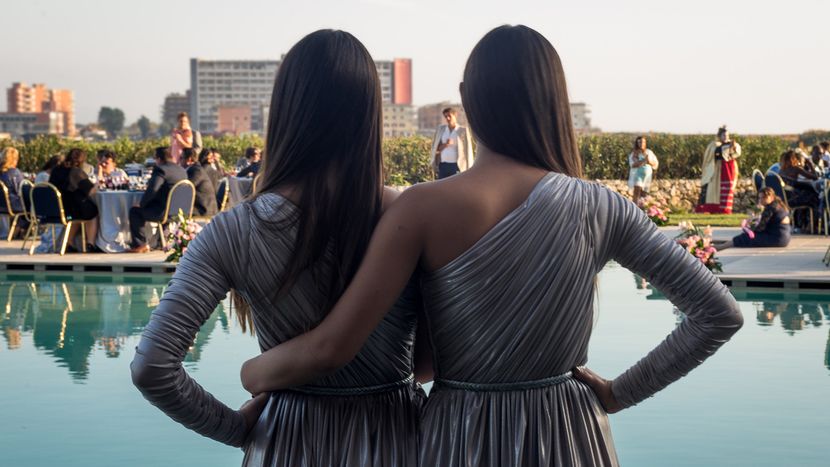 This Neopolitan neo-gothic fairytale is an entrancing combination of the grit and grotesque that often characterises films set in this Italian city. Two conjoined teenage sisters exist as the centre of a bizarre family business, where they are star singing performers. They’re valued for their uniqueness, appearing at weddings, christenings and religious celebrations. Everything is fine until one of the twins learns they can be safely separated and starts to demand the operation. With echoes of Fellini and Kusturica, Indivisible has a distinctly satirical, tragi-comic tone but retains an emotional empathy and warmth for the plight of the sisters and their life, surrounded by adults who exploit them. Superbly directed by Edoardo De Angelis, who imbues Indivisible with a rich visual style and memorable images, the film features terrific performances from the two real-life sisters, Angela and Marianna Fontana. 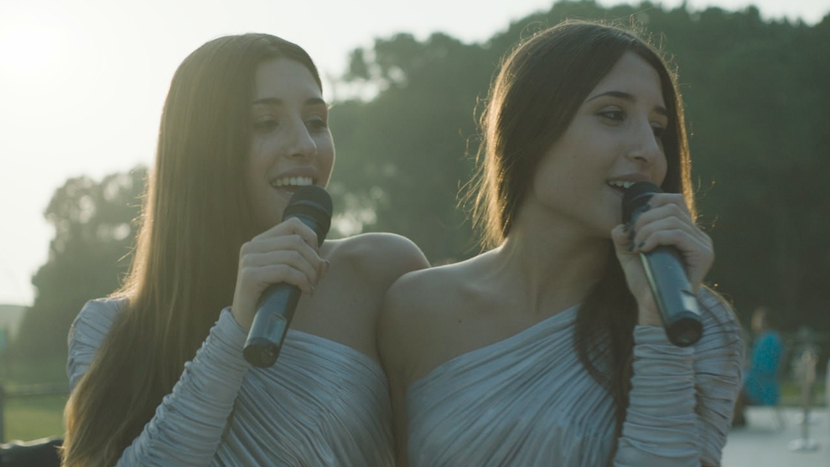 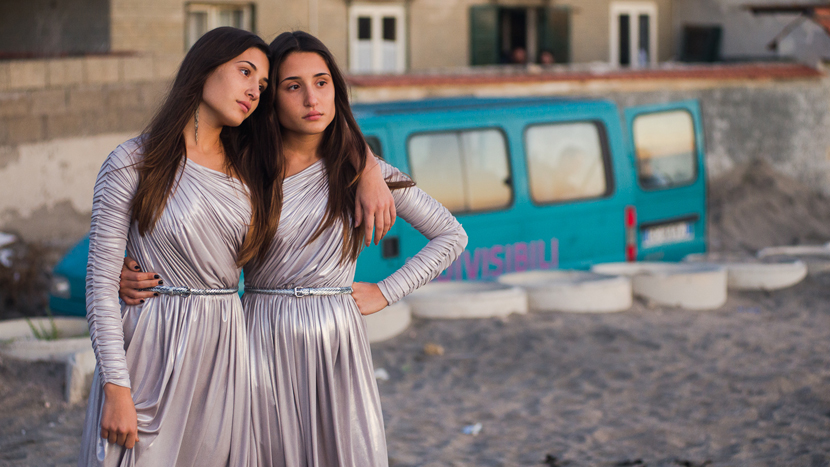