An assortment of furry costumed performers battle it out at the World Mascot championships in the new ‘mockumentary’ from Christopher Guest and his regular crew. 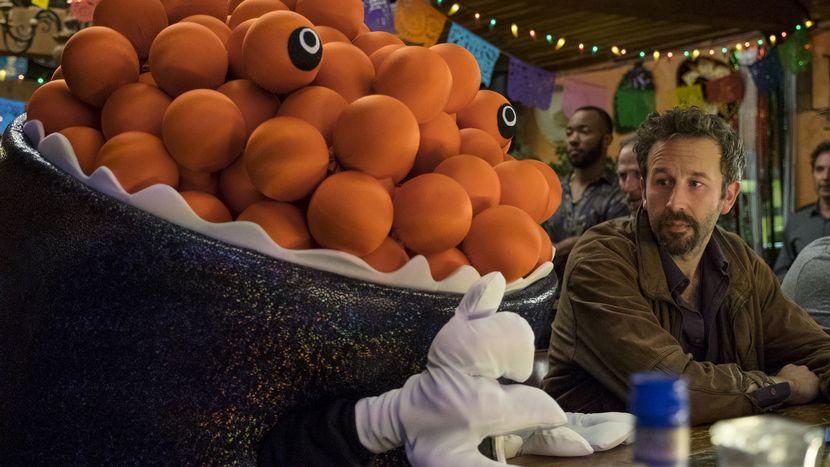 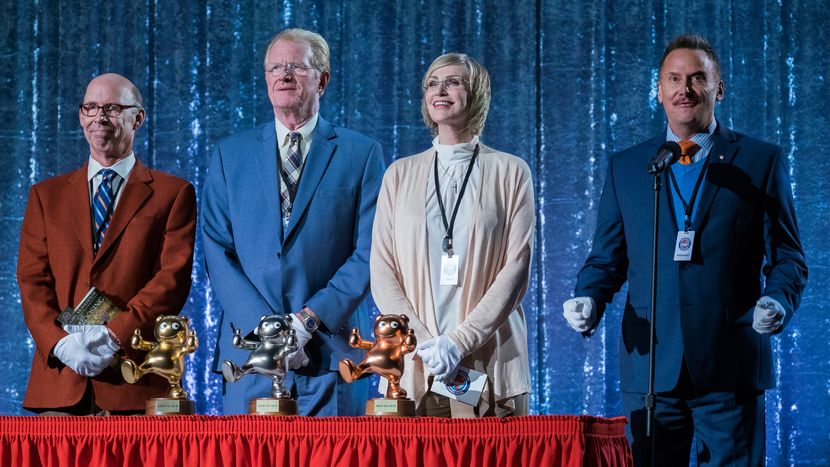 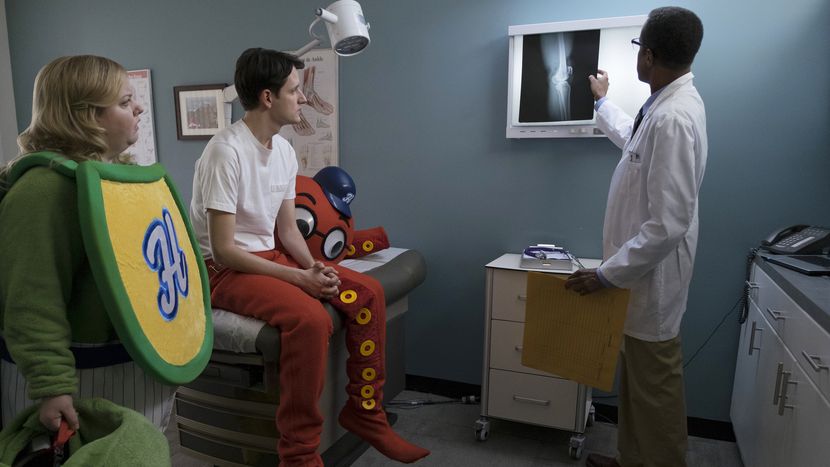