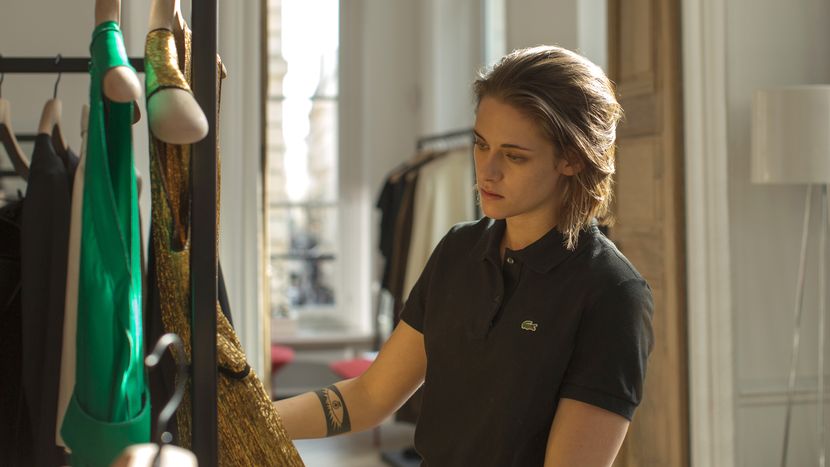 Following their previous collaboration on the acclaimed Clouds Of Sils Maria, Kristen Stewart reunites with director Olivier Assayas to play Maureen, a medium working in Paris as a personal shopper for a megalomaniacal A-list celebrity. Bored and frustrated by her job, Maureen only remains in France in an attempt to reach the spirit of her recently deceased twin brother. As time goes by, contact looks increasingly unlikely, until Maureen begins to receive strange text messages from an unknown source. Continuing to prove herself one of contemporary cinema’s most dextrous and daring young actors, Kristen Stewart is luminous in the central role; enigmatic, effortless and endlessly watchable. Part sleek fashionista drama, part chilly murder mystery, part bewitching supernatural horror story, this elegant arthouse head-scratcher is hard to define and an absolute pleasure to watch. Give yourself over to its secrets and prepare to be hypnotised.

Read Sight & Sound’s review of the film, by Nick James.