The ever outrageous Takashi Miike fuses elements of action, horror, slapstick and exploitation in this wild gangster vampire saga. 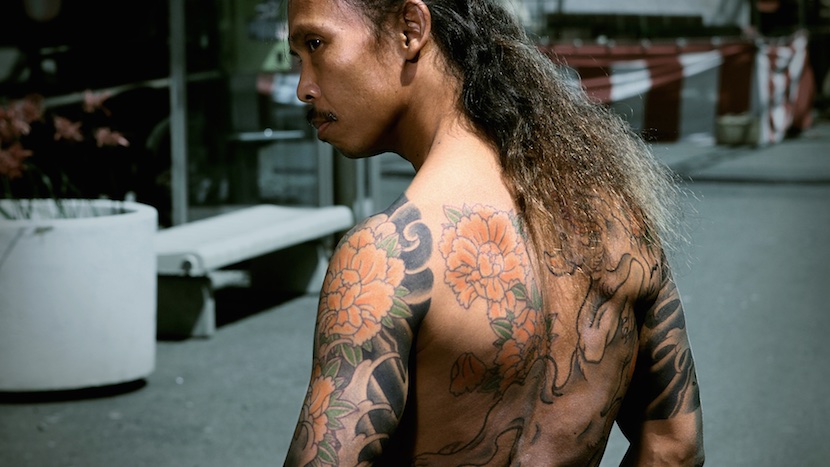 Despite an output so frenetic it can be hard to keep up, Takashi Miike somehow never runs out of ideas, as demonstrated in this riotous gangster vampire concoction. Kamiura is the most feared boss in the Yakuza underworld. Rumoured to be unkillable, Kamiura is in fact already dead – an ultra-powerful vampire with a loyal gang behind him. His most faithful underling is Kageyama, ridiculed for being the only member of the clan unable to brand himself with their signature tattoo due to sensitive skin. However, when a dying Kamiura bites Kageyama he is transformed into a bloodthirsty monster who will stop at nothing to avenge his former boss. Gleefully mixing elements of pretty much every genre imaginable, Yakuza Apocalypse proudly privileges imagination over plot coherence, and the result is unruly, deranged and outrageous. And that’s a compliment.