A World at War

Films that span the globe, highlighting activism, revolution, misguided patriotism, the refugee experience and war. From Syria to the Sahara and even an English council estate, we’re all on the frontline in today’s world.

Battalion to My Beat

Frustrated with the discriminatory gender roles at a Saharawi refugee camp, Mina longs to become a soldier. 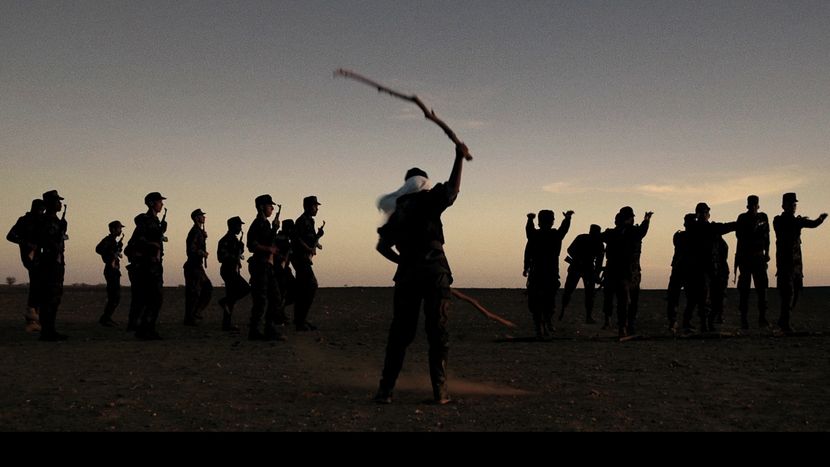 First it’s paint bombs, then riots. Tweets proclaim what is to be done. Resistance is everywhere. Two young activists meet amid turbulent events. 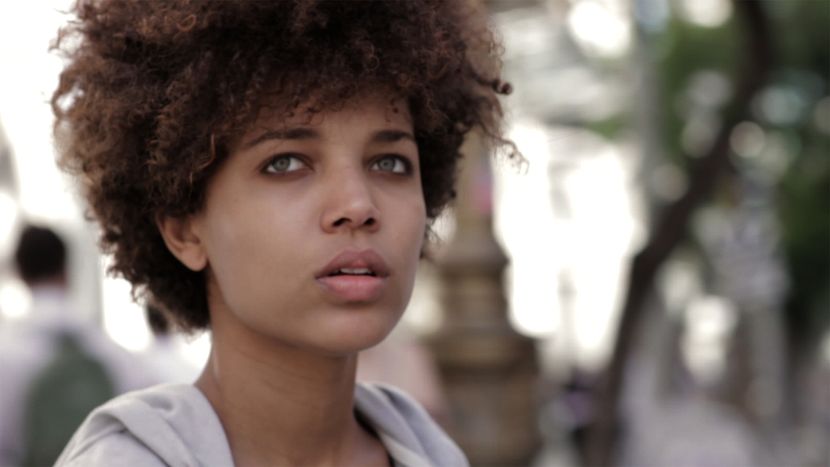 A young Bosnian refugee family end up in a small village in the Netherlands. Absurd situations arise as they try to make this new world their home. 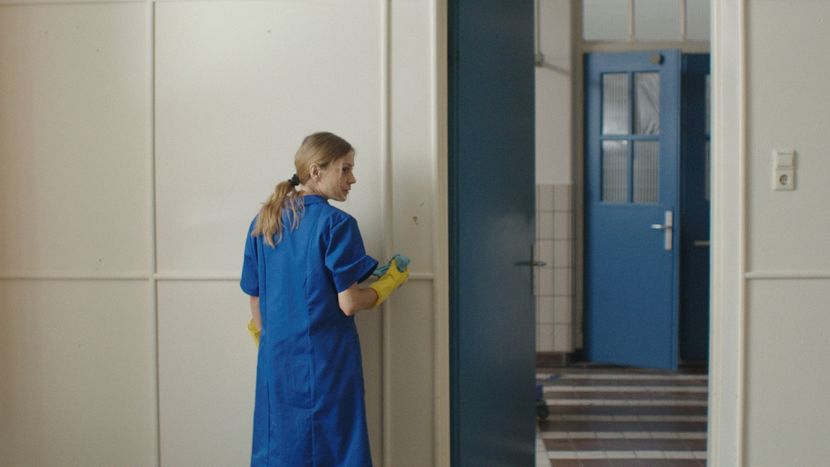 9 Days – from My Window in Aleppo

Syrian photographer Issa Touma recorded the first days of the revolt in Aleppo from his window. An exceptional angle on the war in Syria. 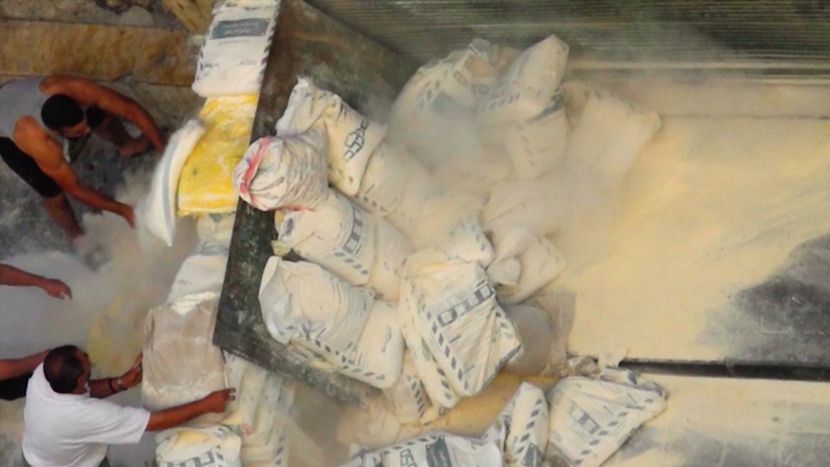 New Year’s Eve in a Lesbos port. A filmmaker meets Noor, a young Syrian woman. They make a short film together with a phone. 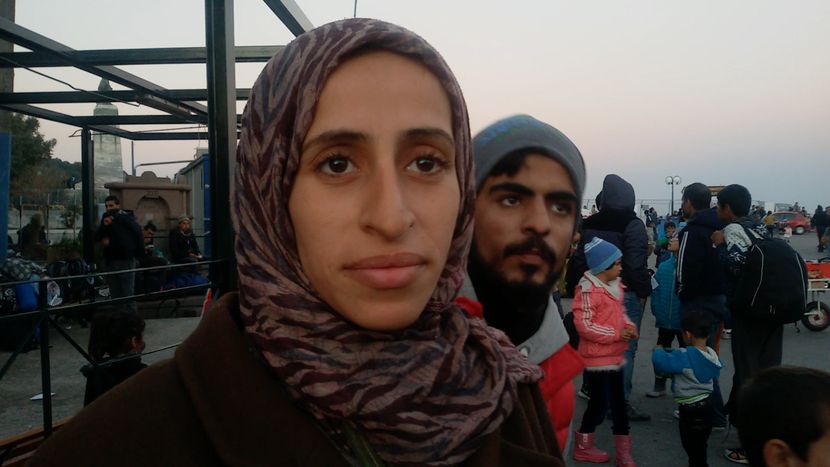 The real-life episodes contributing to a devastating hate crime are powerfully told in one shot.

A grim display of misguided patriotism and tribal thuggery during the England vs Germany 2010 World Cup match. 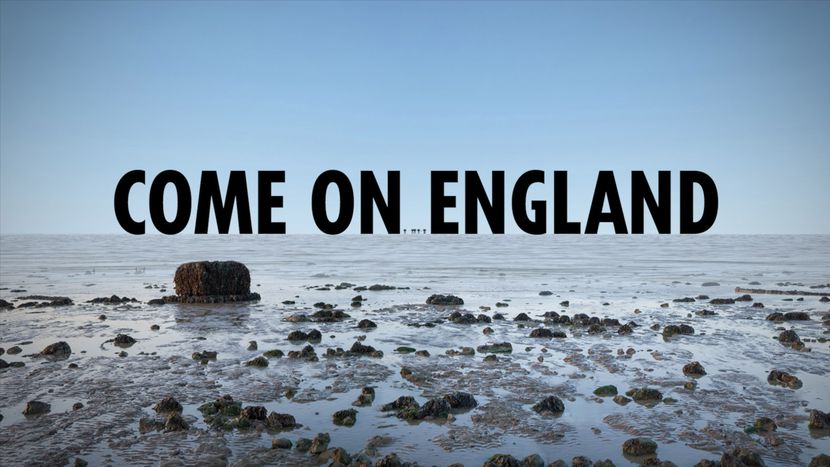 Poetry or threat? An act of surrender or perhaps art? How one incident can be interpreted in many different ways. 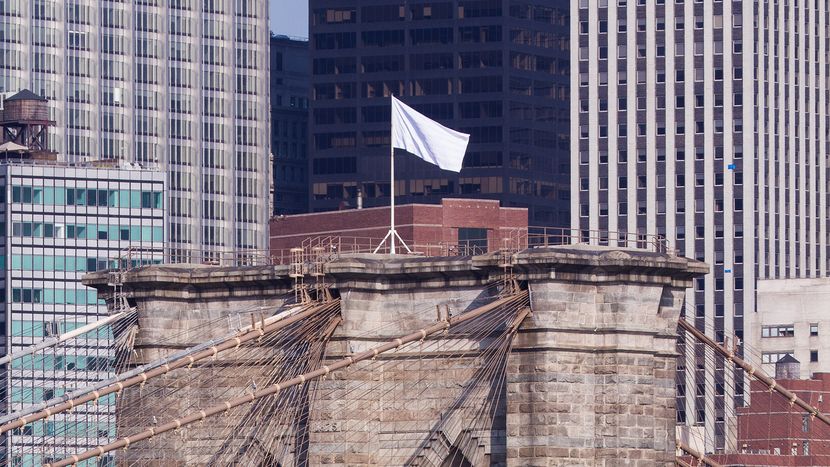