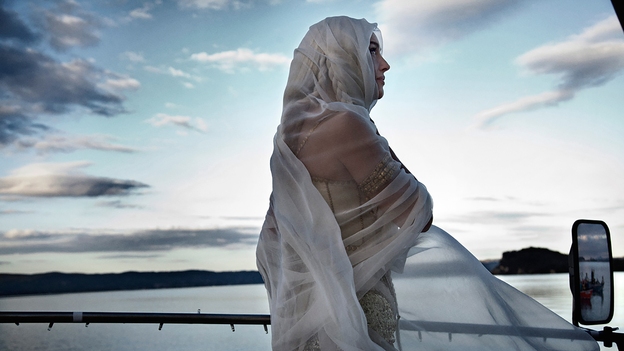 Following her critically acclaimed debut feature Corpo Celeste (LFF 2011) Italian filmmaker Alice Rohrwacher returns with an equally beguiling story. A family, ‘exiled’ from modern life in rural Italy, attempt to survive by running a bee-keeping farm. The main focus is on eldest daughter Gelsomina, whose frustration at her limited life are partially expressed by entering the unwilling family into a bizarre TV talent show. The Wonders has the distinctive, enchanting atmosphere of an offbeat fairytale. Cinematically rich and emotionally resonant, it features exceptional performances, particularly the younger cast members, as well as the director’s sister Alba Rohrwacher, who plays the mother.