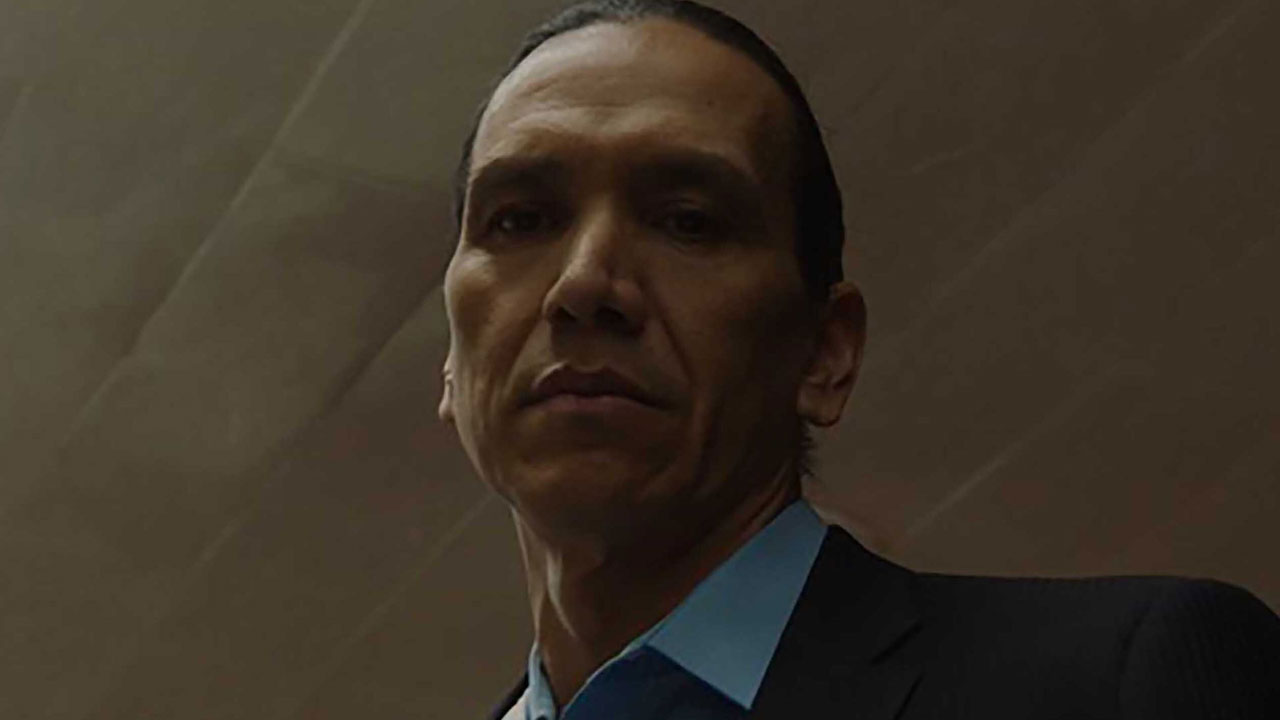 In the 1980s, two indigenous American boys, Makwa and Teddo, cover up the killing of a classmate, vowing to keep their crime a secret. Flash forward to the present day and Makwa (Michael Greyeyes) is living a life of privilege and prosperity in California, with a beautiful wife and a high-flying career. It comes under threat with the arrival of Teddo (Chaske Spencer) who is now a petty criminal, newly released from prison, and eager to revisit their shared crime and trauma. Grappling with complex themes of guilt, class, indigenous American identity and assimilation through the prism of a taut and haunting psychological thriller, Wild Indian is a striking and memorable debut from an exciting talent. Elegantly shot and paced, it is powered by a terrific cast, particularly Greyeyes whose nuanced turn stuns in the film’s shattering conclusion. 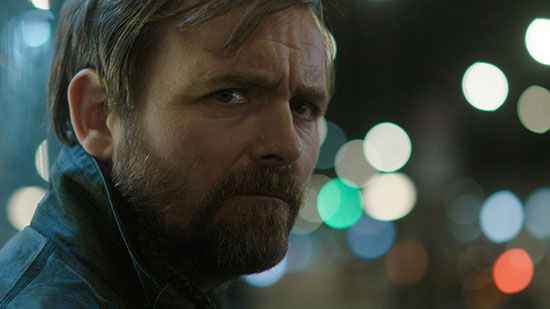 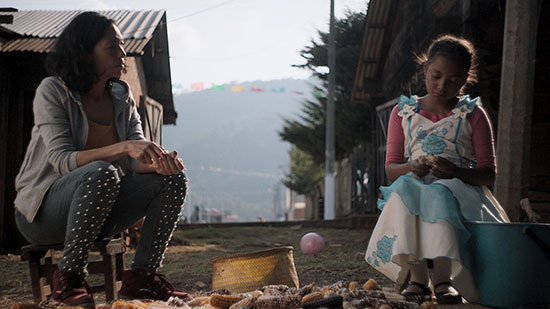 A trio of intersecting narratives show three indigenous women challenging the toxicity of a patriarchal culture that all too often sanctions abuse and injustice. 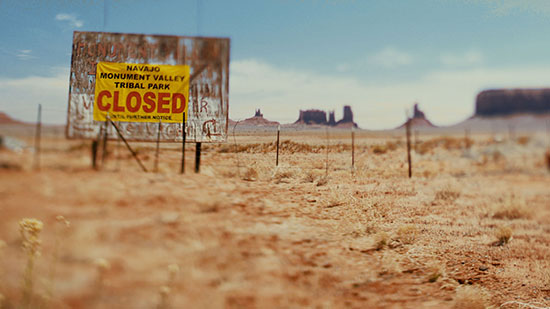 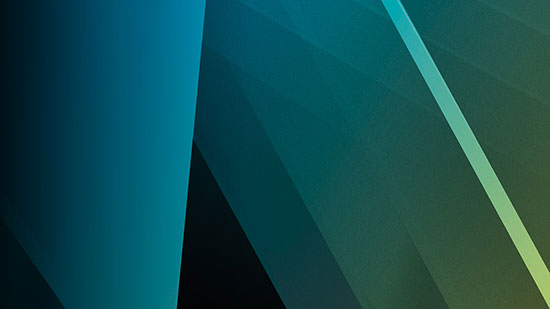