Wild at Heart and Weird on Top

Midnight movies and cult cinema are a key part of film history. This selection of shorts draw on horror, surrealism, underground cinema and a general open-mouthed all-out craziness. 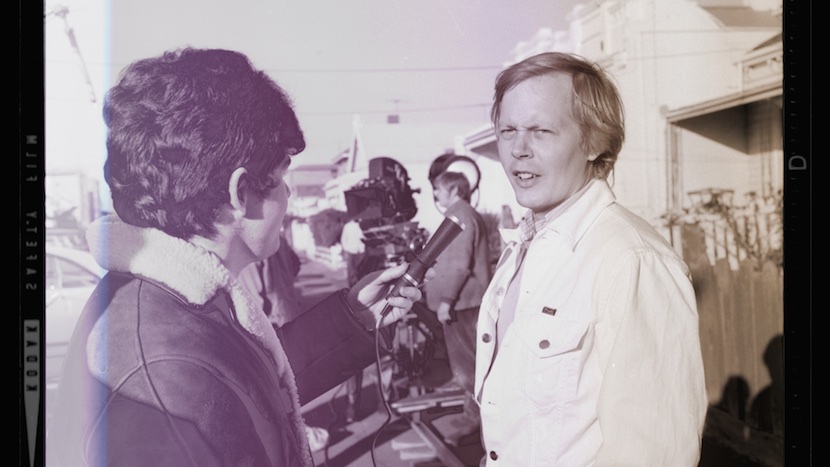 When the 1969 Sydney Film Festival attempts to programme a Swedish film that the censors believe contains actual sex, a scandal erupts.

Glen attends a primal scream therapy session to tap into his masculine side. But surrounded by wailing men, he finds he cannot make a sound. 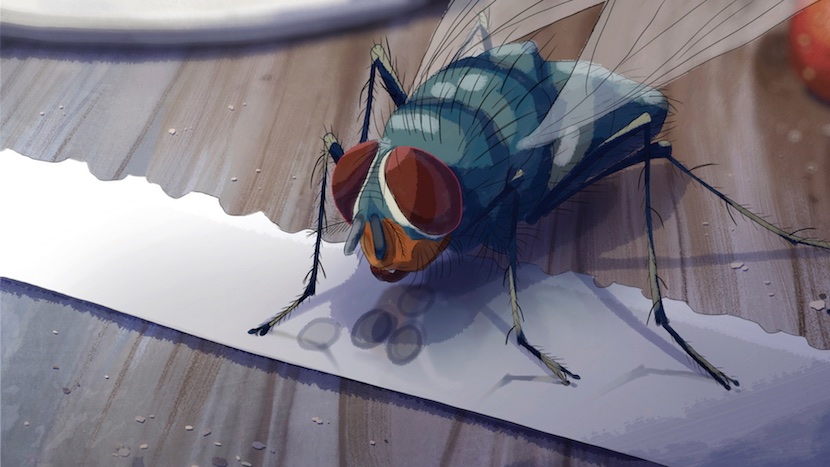 A man’s life is chronicled through the loss of his teeth.

An enlightening account of the movement for the liberation from repressive sexual morals, which was lead by the psychoanalyst Wilhelm Reich. 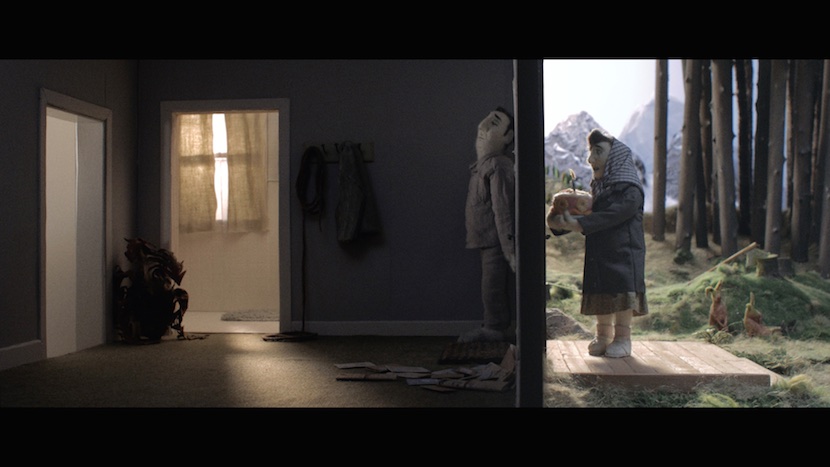 Edmond goes on a reverse journey through his life, revisiting every defining moment in order to locate the origins of his desires.

Edmond is nominated for the Short Film Award. 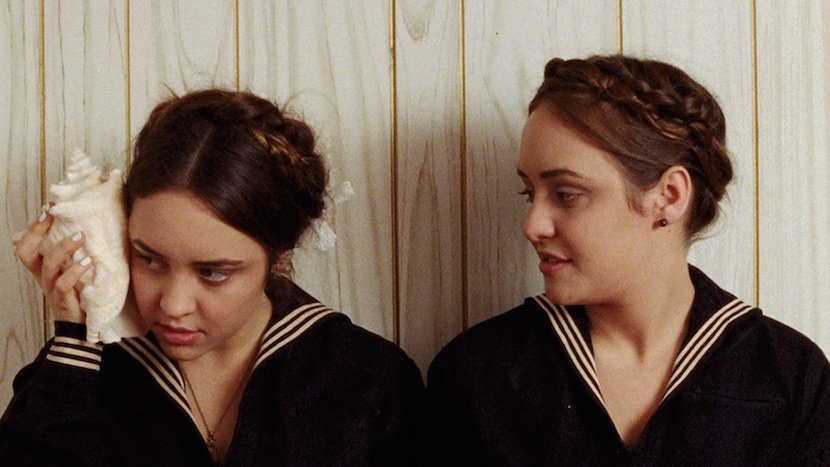 A stranger passing through town sparks a young girl’s desire to distinguish herself from her identical twin sister. 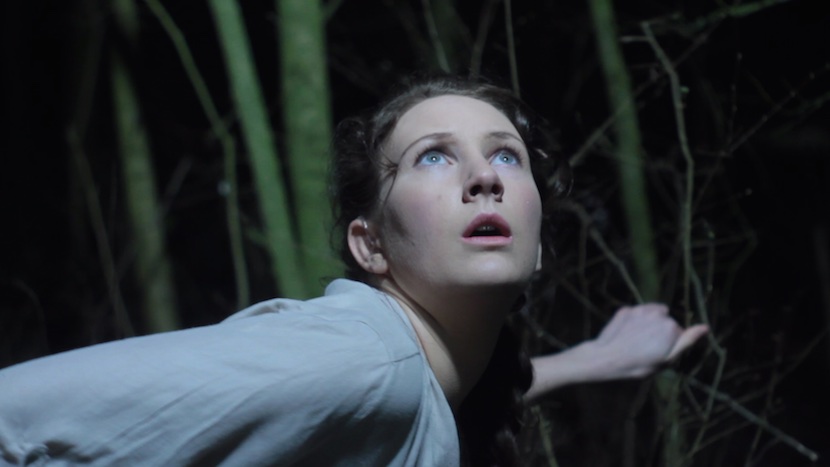 A low road to heaven and a high road to hell. The perfect trip!

Lesley the Pony has an A+ Day! 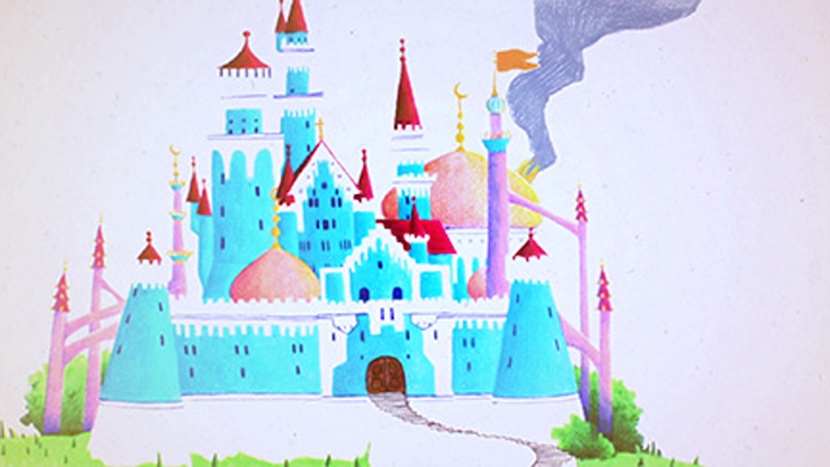 Lesley has fun-filled adventures in the town of Merryville with his friend The Duke. 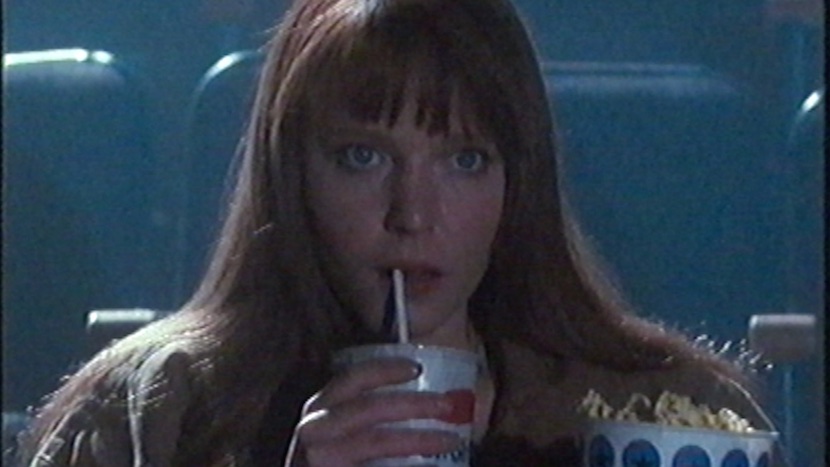 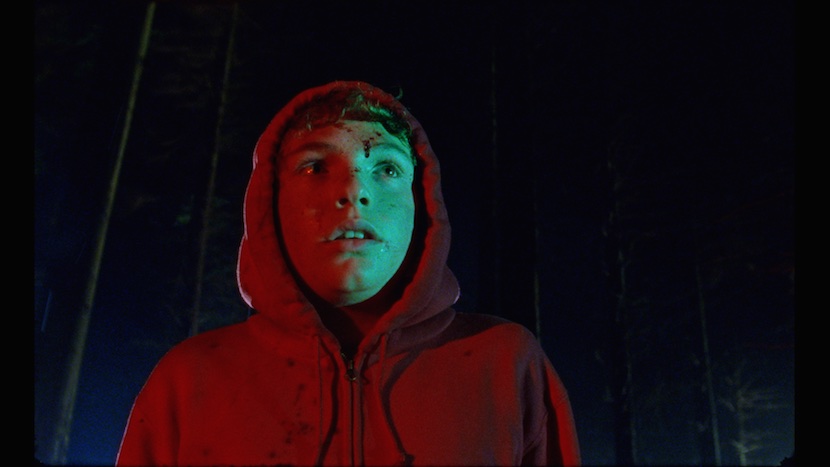 12-year-old Doug is drawn into the lurid world of VHS horror as he investigates the mysterious disappearance of his father.