The 62nd BFI London Film Festival in partnership with American Express is thrilled to announce that this year’s Opening Night gala will be Academy Award-winner Steve McQueen’s Widows.

The international premiere will take place on Wednesday 10 October at the Cineworld, Leicester Square.

Co-written by McQueen and best-selling novelist and screenwriter Gillian Flynn and starring Academy Award-winner Viola Davis, Widows is a complex thriller about a group of women with nothing in common except a debt left behind by their dead husbands’ criminal activities. A star-studded ensemble cast includes: Viola Davis, Michelle Rodriguez, Elizabeth Debicki, Cynthia Erivo, Colin Farrell, Daniel Kaluuya and Jacki Weaver with Robert Duvall and Liam Neeson. 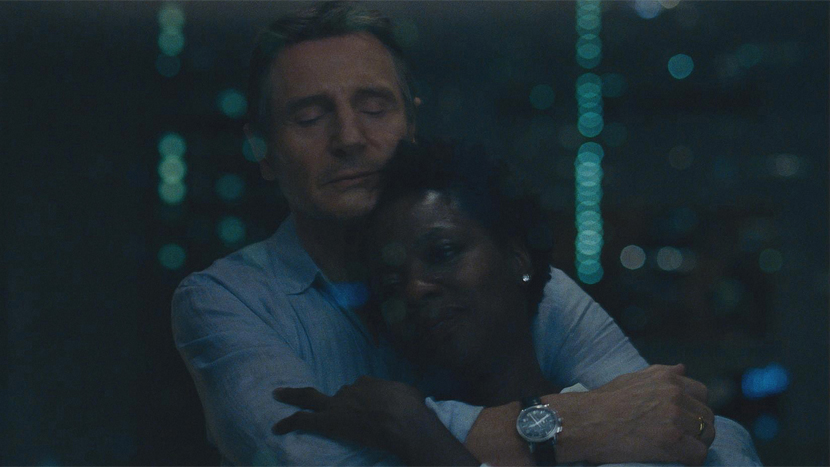 “I am absolutely delighted that Widows will be opening this year’s BFI London Film Festival. Watching the UK TV version of Lynda La Plante’s original thriller as a teenager in the 80s had a major impact on me and so it feels very special to be sharing this film with a UK audience.”

“We treasure the work of BFI Fellow and Festival alumni Steve McQueen, so it’s an utter pleasure to open our Festival with the international premiere of Widows. Adapted from a ground-breaking UK television classic into a feature to savour on the biggest cinema screens, this is scintillatingly rich storytelling from a magnificent filmmaker, probing issues around race, class and gender, while always delivering immense style and crackingly sharp thrills.” 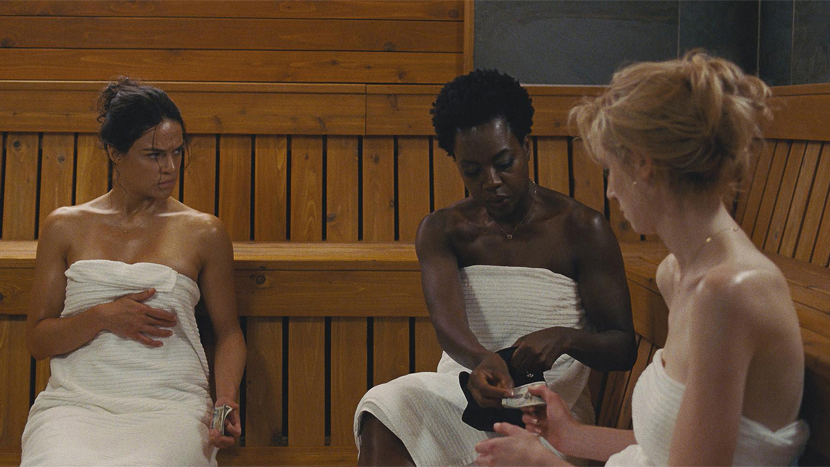 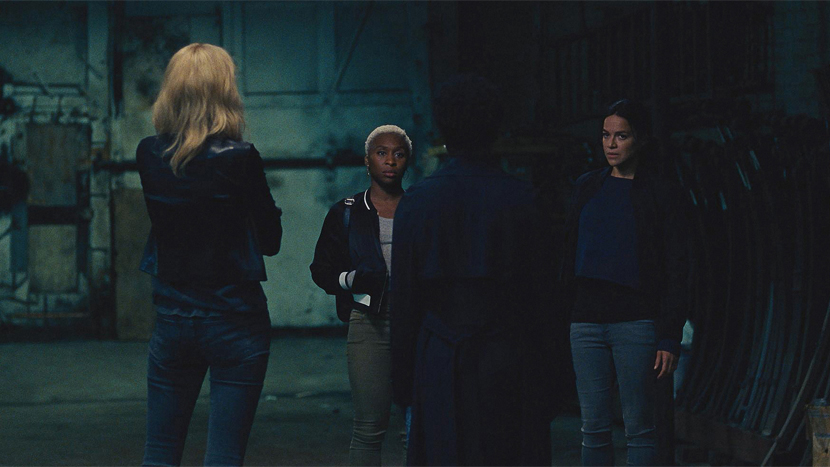 From Twentieth Century Fox, Regency Enterprises and See-Saw Films in association with Film4, Widows is released in cinemas across the UK and Ireland on 9 November.