Charting Syria’s spiralling from peaceful uprisings to armed conflict, through the intimate prism of a group of friends. 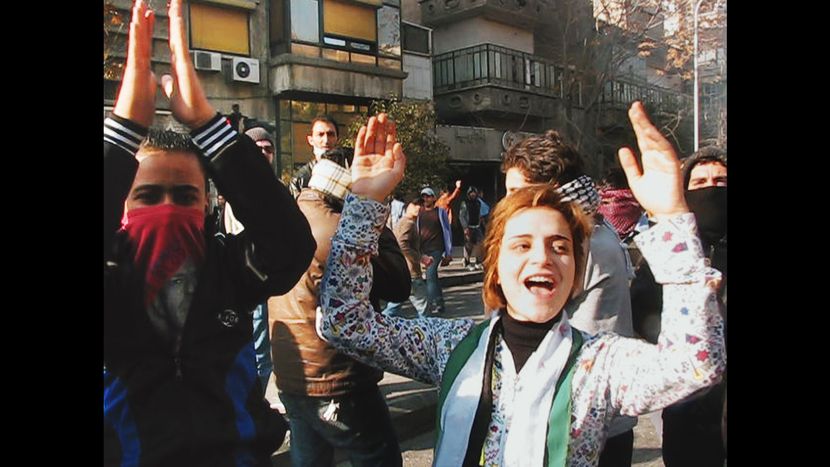 When peaceful protests against the Assad regime began across Syria in 2011, Obaidah Zytoon was a radio DJ in Damascus. With growing numbers on the streets, she begins to film her friends – Amal, Houssam, Lulu, Hisham, Rabea, Argha – as they journey around the country trying to make sense of the situation, from the capital to Madaya and Obaidah’s hometown of Al-Zabadani. Through the prism of their personal stories, we see the country spiral into armed conflict – from chanting on the streets to the Syrian government’s brutal backlash of death and destruction on a level almost impossible to fathom, and the inevitable development of local armed groups trying to protect their neighbourhoods. Obaidah’s camera is a fearless and unique witness. Bold opener of this year’s Venice Days, this is a devastating film and essential viewing. 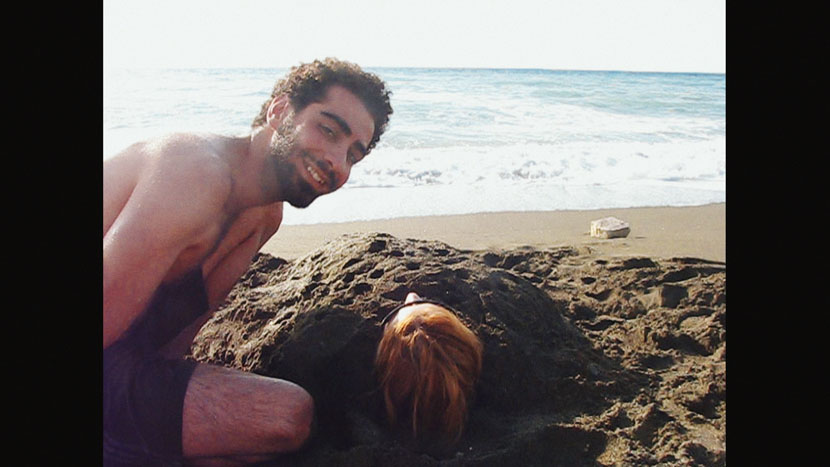 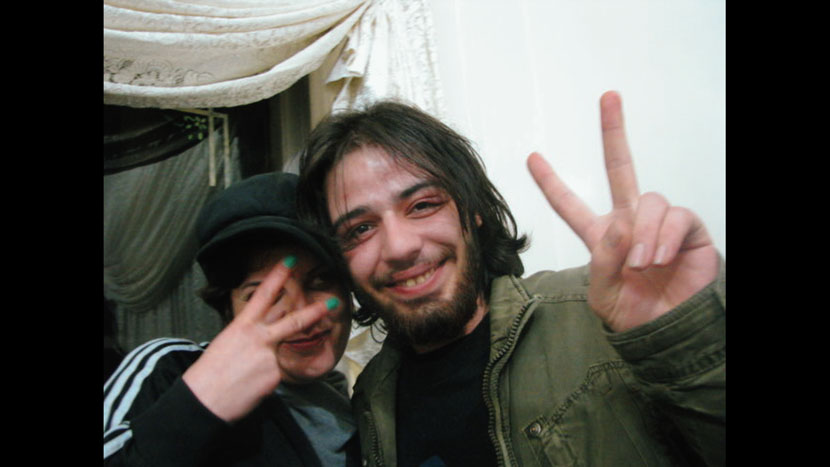