A policeman investigating a string of mysterious deaths in a sleepy Korean village finds himself facing an ancient, unimaginable evil. 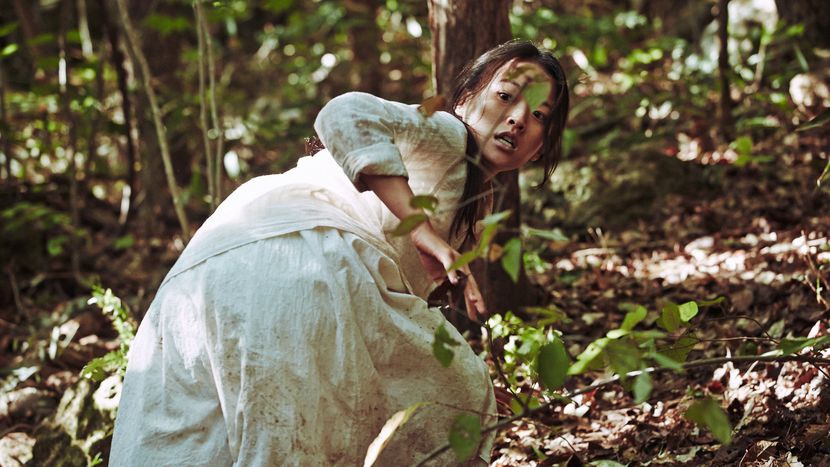 After his 2008 serial-killer thriller The Chaser and 2010 crime drama The Yellow Sea, Na Hong Jin’s third feature switches genres once again. This time it’s a full-throttle supernatural epic. It begins with a spate of killings that may or may not be connected to a mysterious Japanese man who has moved into the outskirts of the town of Goksung. As Jong-goo (Kwak Do Won), a well-meaning but bumbling local cop begins to investigate, he finds that his pre-teen daughter may have fallen under the stranger’s spell. Jong-goo calls on a charismatic shaman (Hwang Jung Min), but his intense exorcism ritual threatens to worsen the situation. From here, all hell breaks loose, as Jong-goo faces the ultimate evil in a spine-chilling horror fantasy that gathers the momentum of an runaway train, transforming from a rustic noir into an occult free-for-all. It’s as if Rosemary’s baby had grown up, left home, dropped acid and joined the circus. 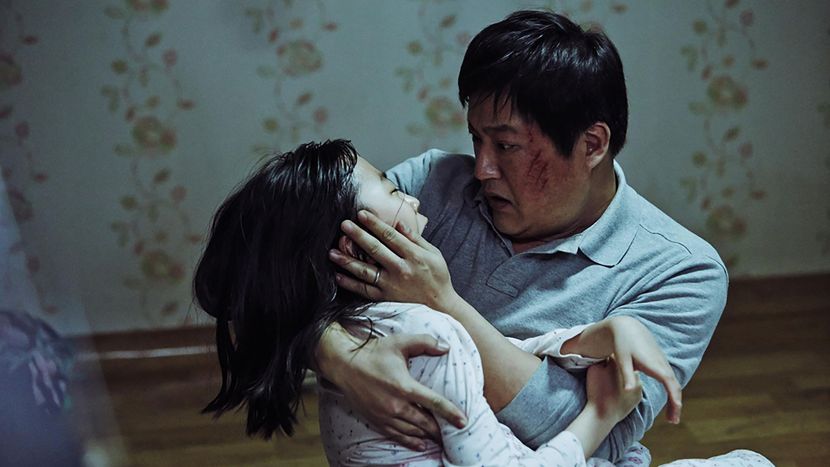 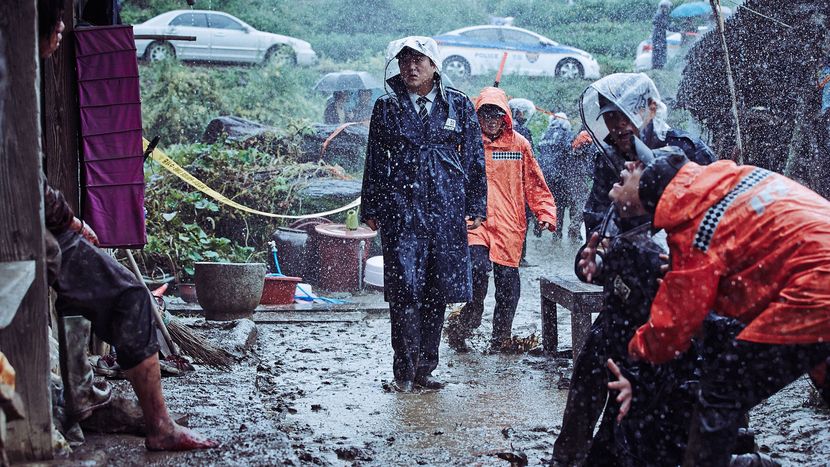