Adapted from David Harrower’s prize-winning play Blackbird, Rooney Mara and Ben Mendelsohn star in this brilliant and unsettling exploration of a dark and deeply destructive relationship. 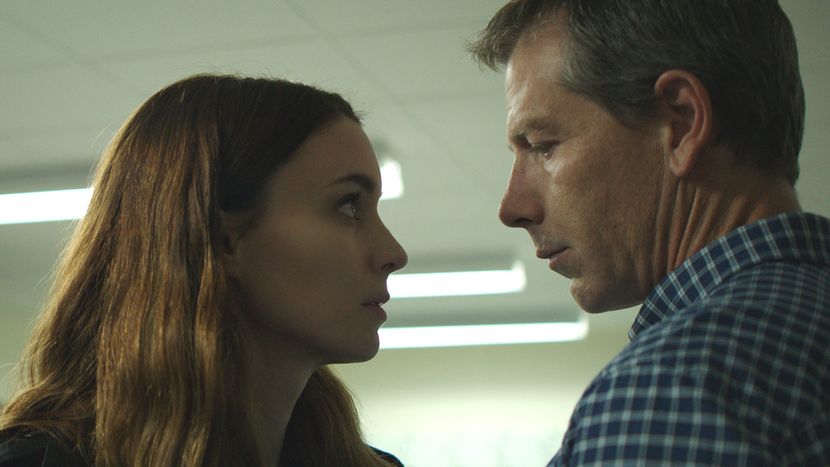 The less said, the better when it comes to the basic plot points in Australian theatre director Benedict Andrews’ remarkable cinematic debut Una, based on David Harrower’s Blackbird (the Scottish playwright here adapts his own work). So here goes: with deeply unresolved questions about her past, Una (Rooney Mara) travels to another city, turning up unannounced at Ray’s (Ben Mendelsohn) work and dredging up a decade-old experience that he thought he’d left behind. Mendelsohn and Mara are exceptional as the troubled and troubling Ray and Una, and Riz Ahmed makes for a perfect foil as the innocent Scott. The film interrogates the psychology of abuse with precision, intelligence and restraint; taking on a disturbing subject, Harrower and Andrews expertly shift us through an enormous range of intellectual and emotional positions. This is filmmaking artistry of the highest order, from writing and performances to the unsettling, moody score from Jed Kurzel (Macbeth, Snowtown). The brilliance of Andrews’ overall achievement is crystallised in a breath-taking opening sequence, a masterclass in cinematic exposition, which ends with Una staring defiantly at the camera while PJ Harvey screams “I lost my heart / Under the bridge / To that little girl”. It’s a moment of hard-hitting power, pure cinema, and as literal and painful as a punch in the face. 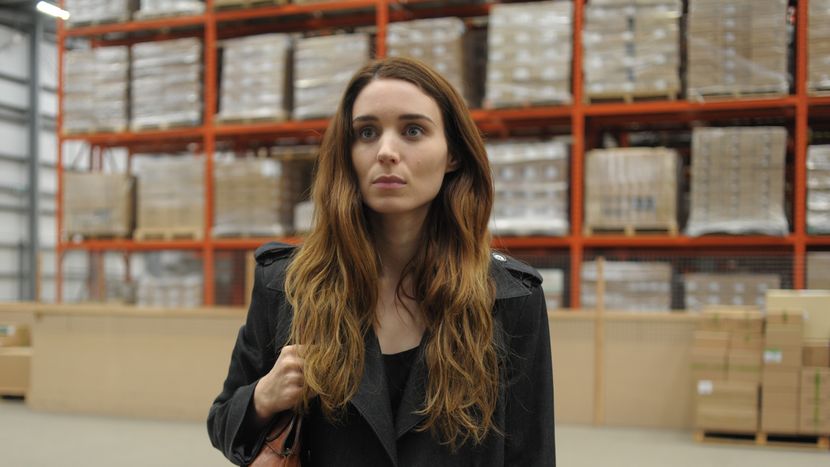