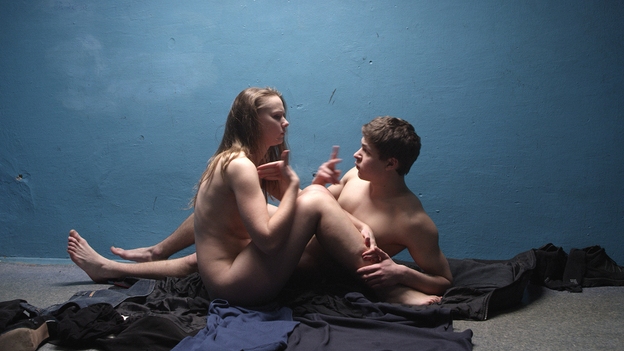 Myroslav Slaboshpytskiy’s audacious debut is not only a compelling, confrontational drama, it’s also an innovative rethinking of cinema’s language of sight and sound. Featuring a superb cast of young deaf performers, The Tribe is set in a boarding school for young deaf people, where new arrival Sergey (Fesenko) is drawn into an institutional system of organised crime, involving robbery and prostitution. But he crosses a dangerous line when he falls for Anna (Novikova), one of the girls to whom he’s assigned as pimp. Depicting a closed world with its own unforgiving laws, The Tribe is part-thriller, part-bad dream, with often startling use of intense sexuality and violence. Containing no spoken dialogue, but only sign language – and no subtitles – the film subverts the pieties that often attend cinema’s depiction of deaf people. Dazzlingly executed and shot in long complex takes, it is one of the outstanding discoveries of 2014.