The Town That Dreaded Sundown

A fiendishly clever riff on the 1976 cult horror classic of the same name. 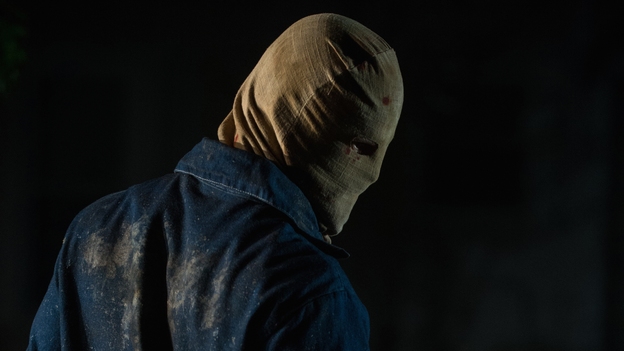 Drawing inspiration from the 1976 classic of the same name, Alfonso Gomez-Rejon’s striking debut is not so much a remake as it is a shrewd reinvention, resulting in a genuinely innovative and unexpected meta-horror experience. Set in a world in which the original film exists and is very much part of popular consciousness, this update sees the quiet streets of Texerkana plagued by a maniac who bears striking resemblance to the same Phantom Killer who wreaked havoc on the town decades before. Is history repeating itself? Or has somebody just seen the original film too many times? Perhaps the key to the mystery lies with a young high school girl Jami, who must uncover the truth if she wants to survive the carnage. Meticulously styled with an unmistakable 1970s genre vibe, but with an ultra-modern twist, this is that rare beast; a horror reboot that actually feels like it has been made with horror fans in mind.