“I exist because I film” - the compelling first-hand account of an African migrant enduring great hardship to reach Europe and make a better life. 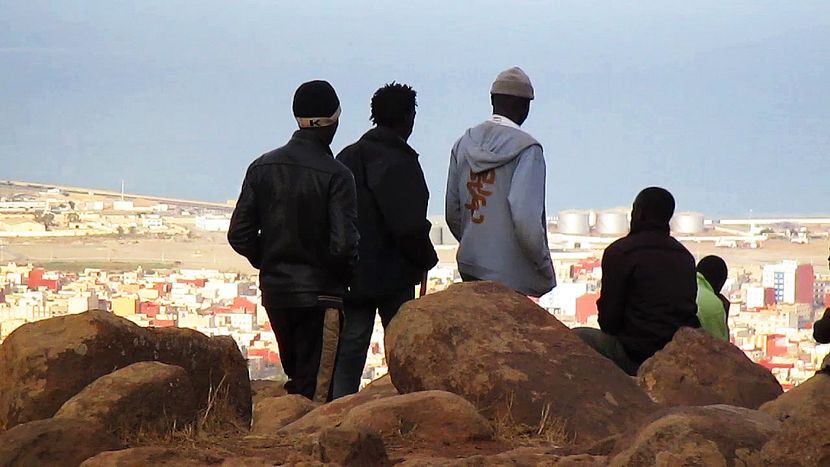 Malian refugee Abou Bakar Sidibé is camped out with fellow migrants on the top of Mount Gurugu, which overlooks Melilla, the tiny Spanish enclave on northern Africa’s Mediterranean coast. Given a camera by the film’s directors Moritz Siebert and Estephan Wagner, Sidibé documents the daily life of the refugees – the long periods of tedium punctuated by frequent fruitless attempts to jump the fences that separate the land border between Morocco and Spain. But much more is revealed by his filming, not only the hardships but the camaraderie between the migrants – their hopes, aspirations and humour. Contrasting with Sidibé’s intimate footage are the abstract, anonymous thermal images of surveillance cameras tracking the jumpers on their night-time quests to reach the El Dorado of their dreams. Depicting the plight of African refugees from a bold new perspective, Those Who Jump is a testament to their courage and an indictment of the world’s neglect. 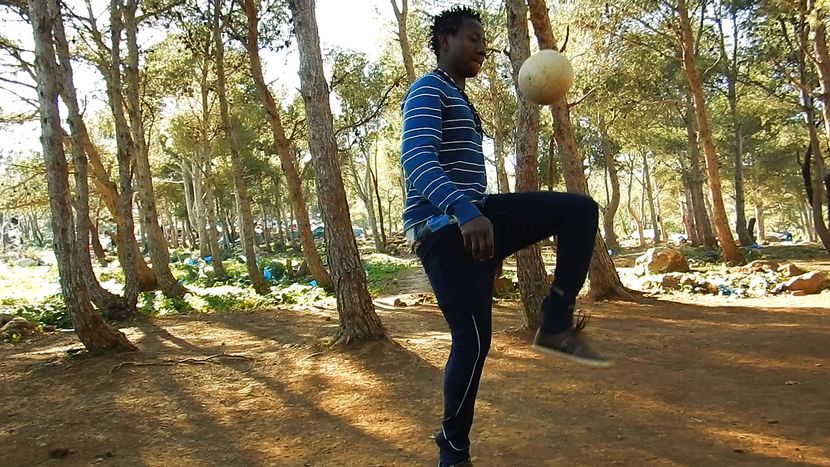 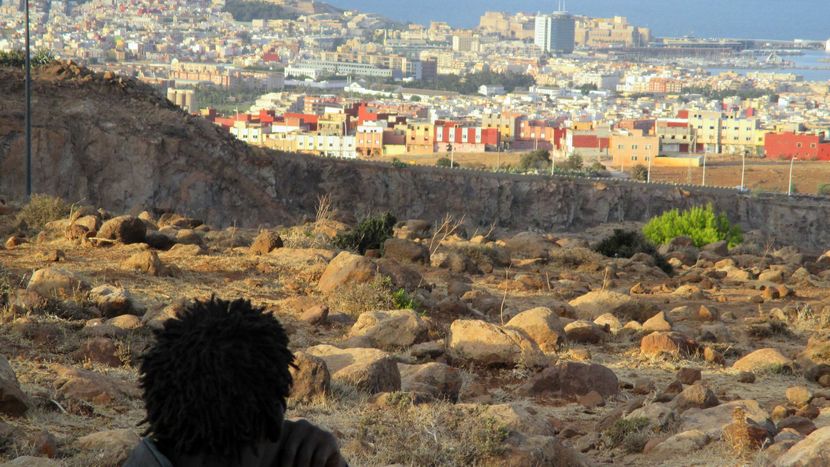