They Will Have to Kill Us First: Malian Music In Exile

The rise of fundamentalism has threatened the lives of Malian musicians and the music they play. However, they refuse to be silenced. 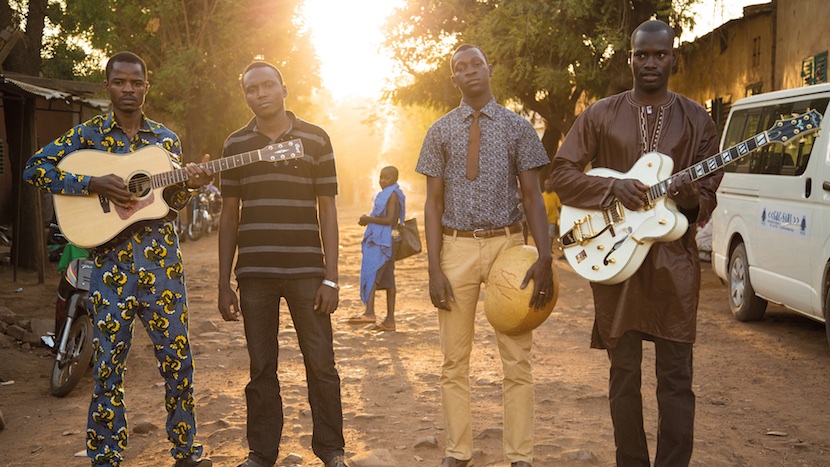 Imagine living in a world with no radio, no stereos and no live music. It is difficult to contemplate, but that is exactly what happened in an area of Mali in 2012. Islamic Jihadists took control of Northern Mali and through a harsh interpretation of Sharia law they banned all forms of music. In a tragedy that constitutes nothing less than a crime against humanity for a country famous for its vibrant and colourful music, radio stations were destroyed, instruments burned and revered musicians faced torture, even death. For her feature debut, Johanna Schwartz intelligently captures the complexity and emotion of the life of musicians forced into exile and desperate to keep their music alive. The score was composed by the Yeah Yeah Yeah’s Nick Zinner and there is music from a variety of artists, including Khaira Arby, Fadimata ‘Disco’ Walet Oumar, Amkoullel and Moussa Sidi.