A selection of films that show how coming of age can be a scary experience.

One hot summer, life literally throws a curveball at Keven. Guided by his paraplegic baseball coach, he discovers pain, sex and love. 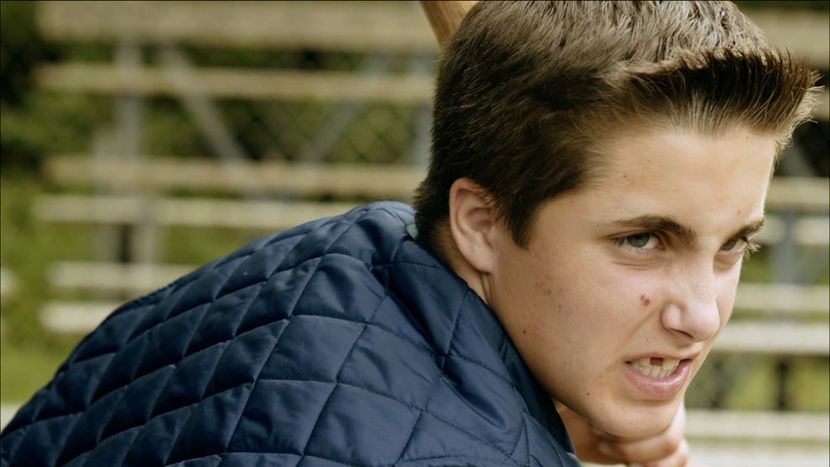 A found footage short made with YouTube home movies that highlights the blurred line between private and public. 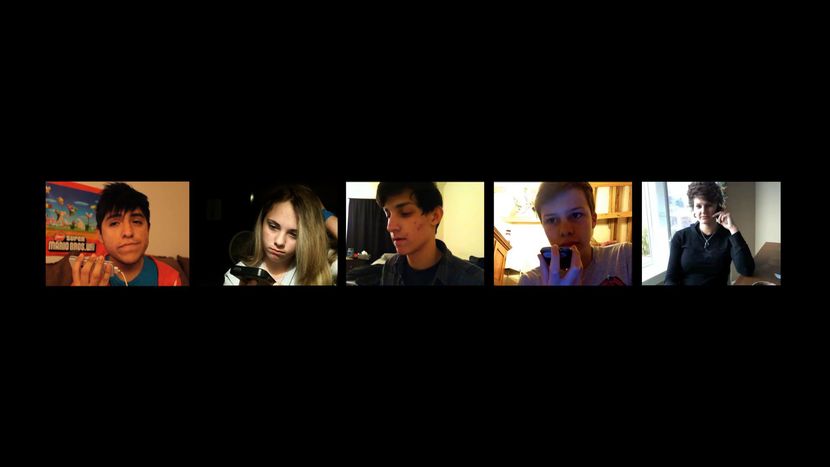 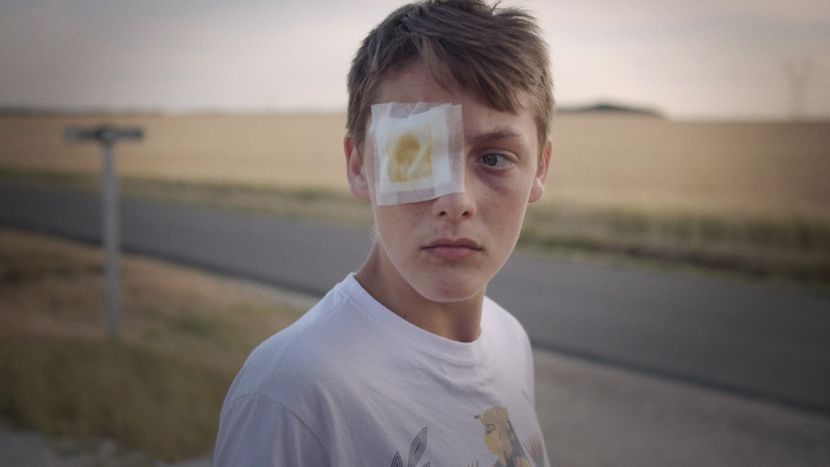 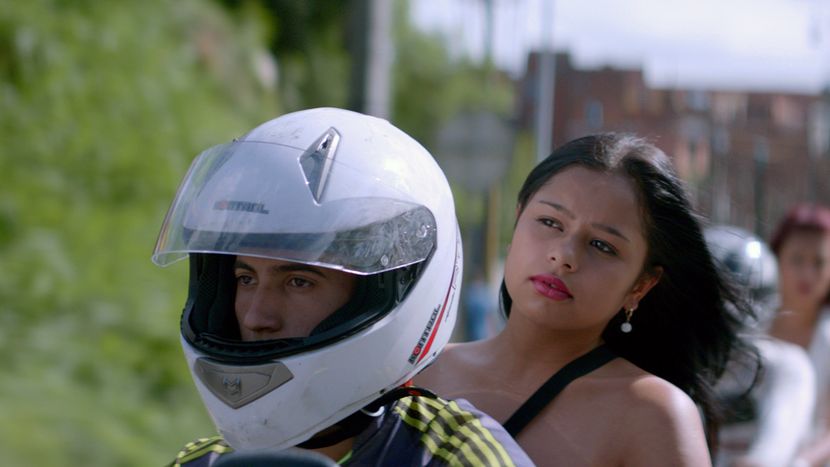 In search of new experiences, two young friends decide to go to the local brothel. 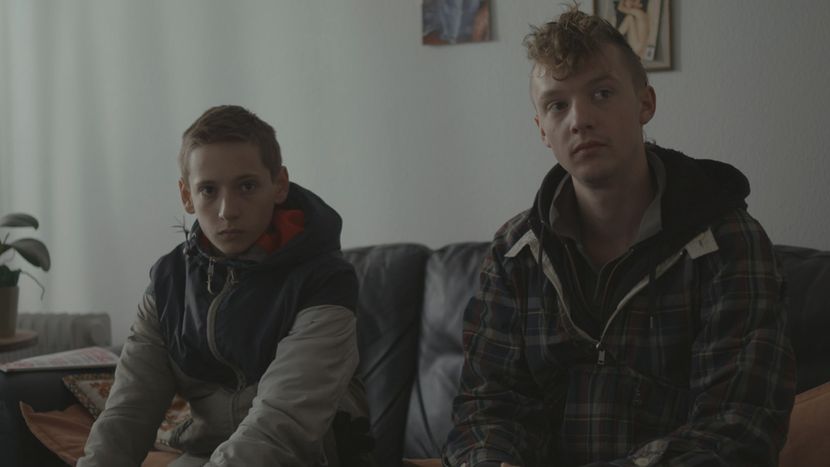 Alex, a transgender youth, has been struggling with a secret pregnancy. 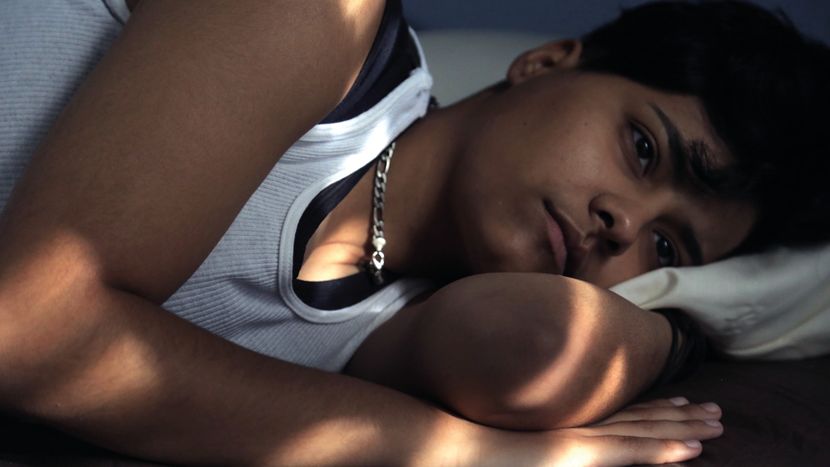 Emboldened by a giant block party on the evening of their high school prom, a group of students enter the night with hope for the future. 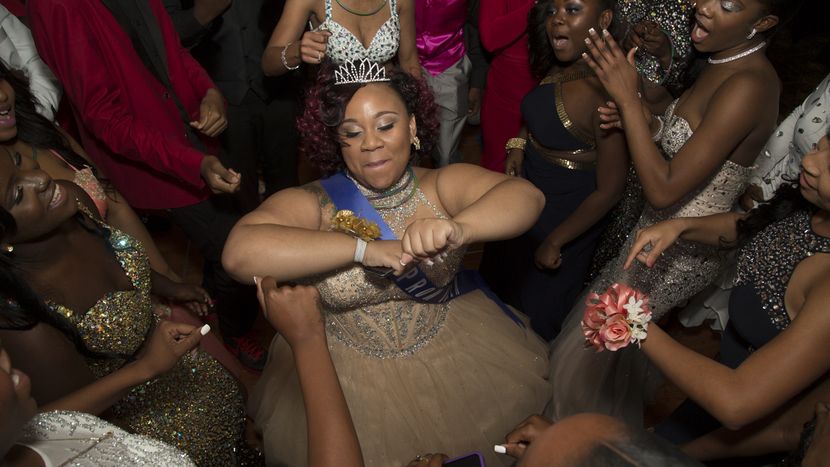 A group of young girls take over a skate park. There, on the reclaimed ramp and with no boys around, they thrive. 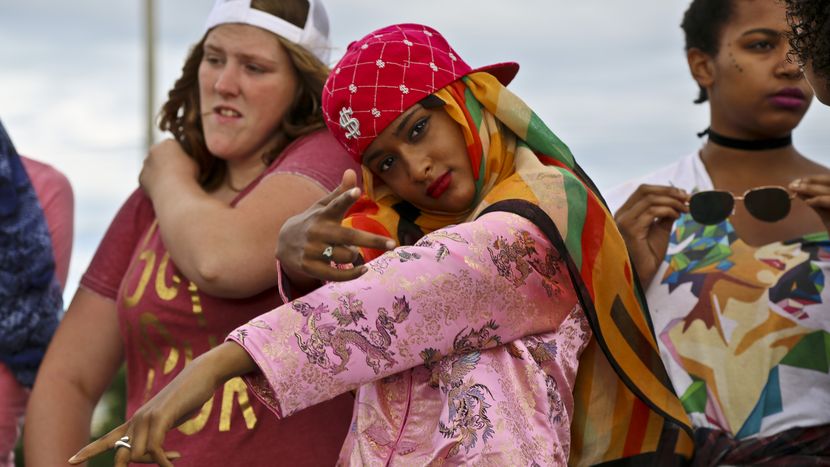