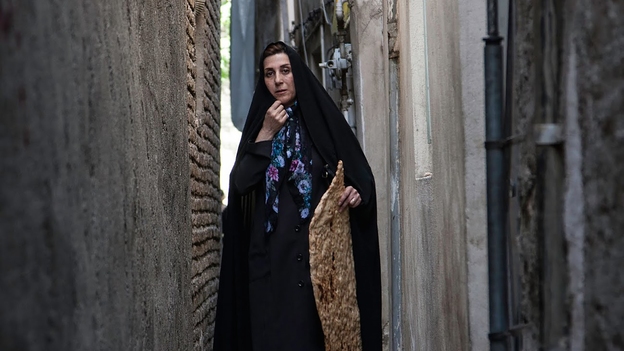 Celebrated Iranian filmmaker Rakhshan Banietemad returns after almost a decade with a haunting tapestry of life in present-day Iran. Her freewheeling journey opens with a lonely taxi driver picking up an attractive young mother and child, only to discover she has no money or destination in mind. Rather than throw her out, he engages in a discussion that uncovers their shared humanity. From here, Banietemad explores themes familiar to her previous work, including drug abuse, prostitution and single motherhood. Defying easy categorisation with its tonal shifts and fragmented narrative, Tales brings together several characters from Banietemad’s earlier films, representing a poetic summation of the director’s output so far. This is a work of huge compassion, particularly in the textured complexity of its female characters, while Banietemad’s approach, which ranges from comic to devastatingly dramatic, makes for an unforgettable experience.