Alba Rohrwacher is astonishing as the Albanian woman who has chosen not to marry and so must live the identity of a man, only to question her existence on a trip to Italy. 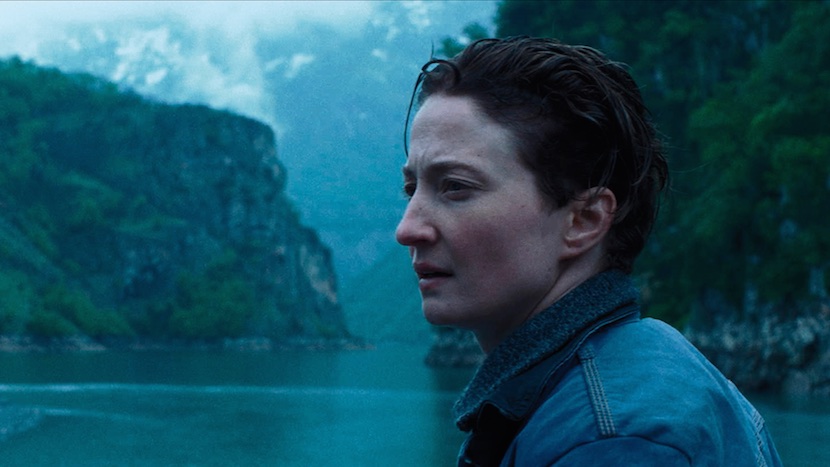 This is a delicately observed, beautifully realised and uniquely distinctive first feature by Laura Bispuri. In a remote Albanian mountain community, women’s lives are rigidly defined by arranged marriages. The only possibility of escape from this tradition is to become a sworn virgin and live as man. This is the fate chosen by Hana, or Mark as she becomes known. However, after ten years in this role a trip to Italy offers a new chance, opening up the tantalising, hopeful, but also terrifying possibility of a new life. Alba Rohrwacher (The Wonders, Hungry Hearts, both LFF2014) is remarkable as Hana/Mark, her performance subtly and sensitively conveying the troubled nature of her existence and the sense of excitement brimming with the thought of a new lease of life. Bispuri’s film captures the pastoral beauty of the land whilst conveying the angst of its protagonist.