A police inspector, haunted by the abduction of his six year-old daughter, takes the law into his own hands in this high-style neo-noir thriller.

Partho Sen-Gupta delivers an intense, must-see neo-noir thriller, featuring towering performances by Adil Hussain and Tannishtha Chatterjee, who make the most of the director’s no-nonsense screenplay. Inspector Joshi (Hussain) is a cop whose life has been twisted out of recognition since the abduction of his six-year-old daughter. He does his best to attend to police duties but he keeps returning to his investigation into the whereabouts of his child. Returning home at night Joshi tries to comfort his wife Leela (Chatterjee) who has been unable to cope with the loss, preferring to create a fantasy world in which her child still lives with them. On discovering a possible child trafficking ring at the seamy Paradise Club, Joshi is compelled to take the law into his own hands. Stunningly shot by Jean-Marc Ferriere, Sen-Gupta’s film takes us deep into the darkness that haunts any parent – the inexplicable loss of a child. 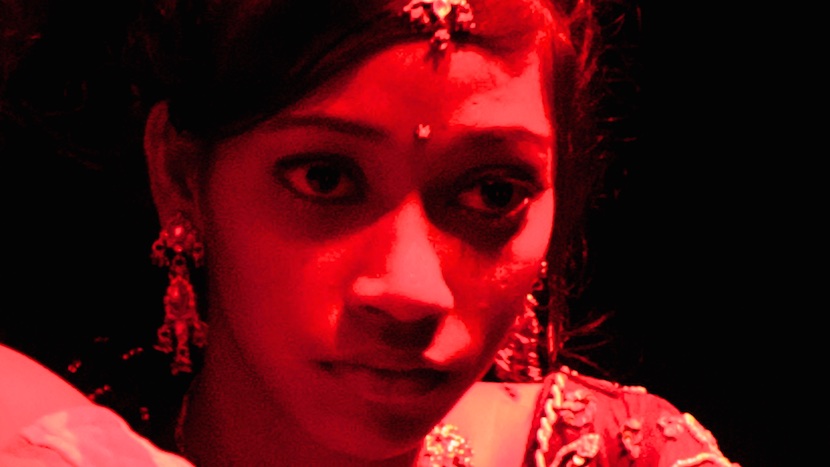