A series of films in which the artist filmmaker performs and interacts with spontaneous situations, capturing in keen detail the iconography and rhythm of daily life, at work and leisure.

A meditation on Abraham Maslow’s theory of the hierarchy of human needs, filmed through the rhythms and choreography of middle class southern England.

Shot on the road in the southwest, leading up to the not quite so cataclysmic and transformative events anticipated to take place around December 21, 2012 as predicted in the Mayan Calendar. 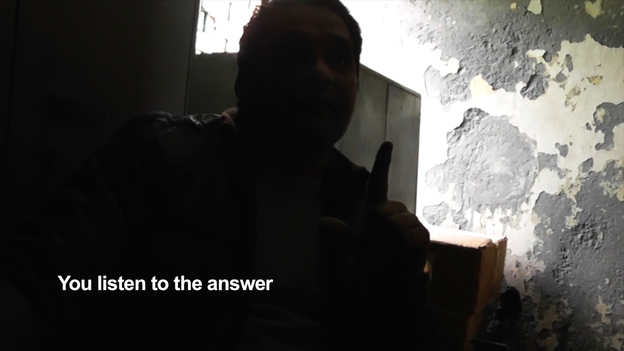 Vérité documentary of a day in the life of a government-run, free dispensary in the Savda-Ghevra, Delhi’s most recent resettlement colony. 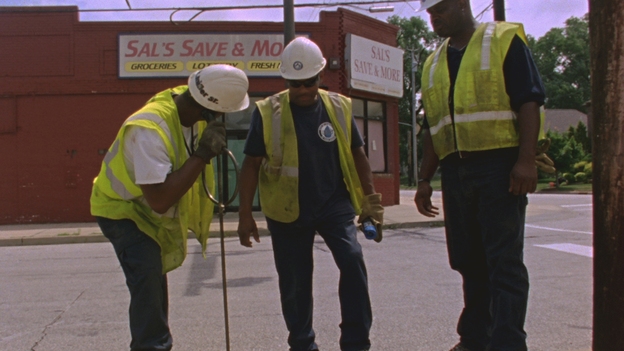 Employees of the Cleveland Water Department on the hunt for leaks in the infrastructure in Cuyahoga County.