The Stuff of Film

Celluloid is a medium that can be used to conjure up all manner of magic visions and political interventions. These are just a few.

Degeneration as creation. This film creates its own image as it is projected over and over again. 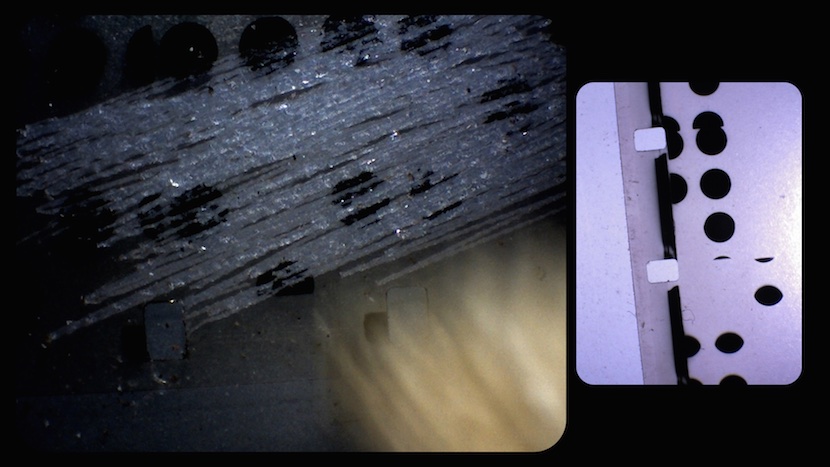 The Rules of the Game

A meditation on the nature of moving image making. 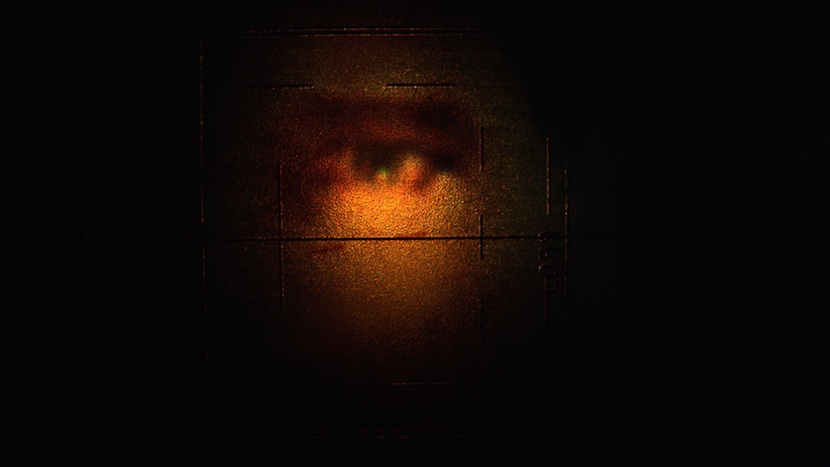 Re-worked test shots from the early 1920s filmed on early colour Eastman stock, with a soundtrack by Scanner. 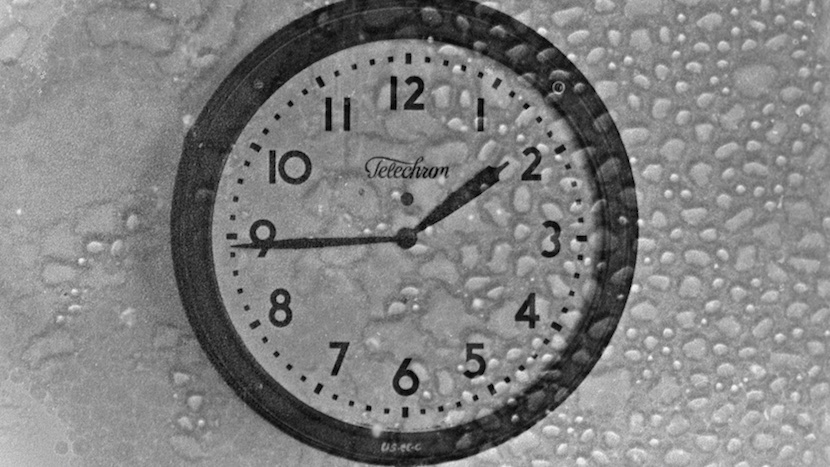 A re-working of Morgan Fisher’s 1968 film too distracted by celluloid to care about clocks.

Sound of a Million Insects, Light of a Thousand Stars 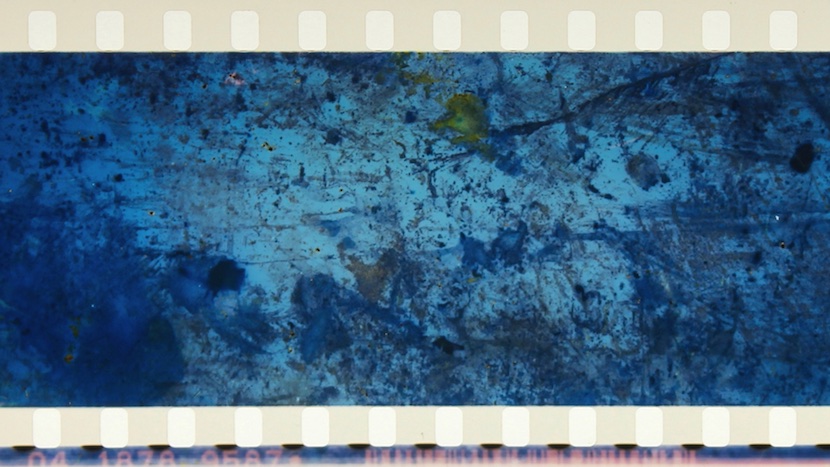 A 35mm colour negative was buried under fallen leaves near the Fukushima Nuclear Power Station and captured images of radioactivity. 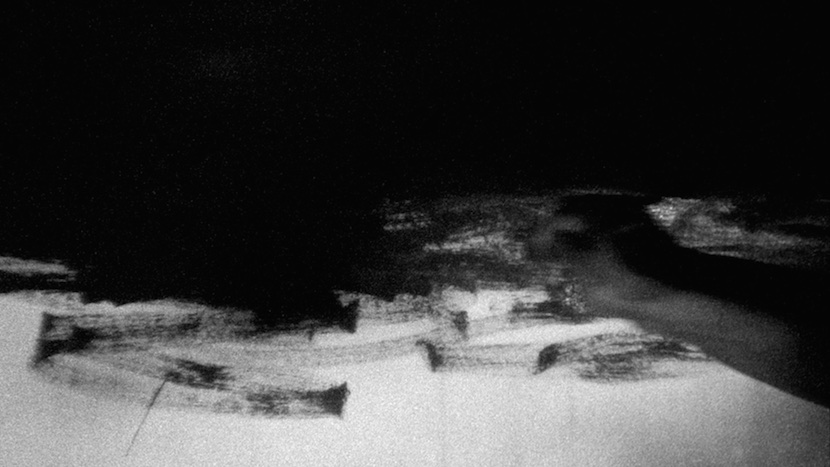 The manufacture of a nation state – through found footage – from colonial invasion to beach holidays. 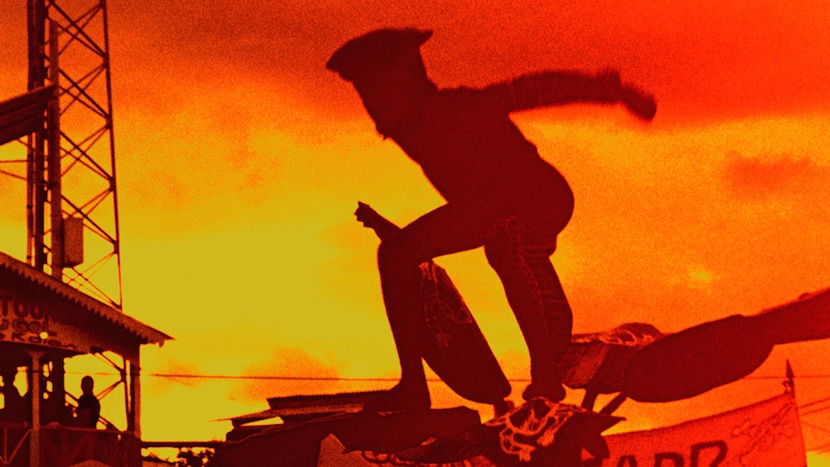 The dynamic movement of the film follows that of the Haitian Karnaval.

Footage from a variety of films that display human nudity, masterfully edited according the Surrealist principle of the exquisite corpse.

Exquisite Corpus is nominated for the Short Film Award. 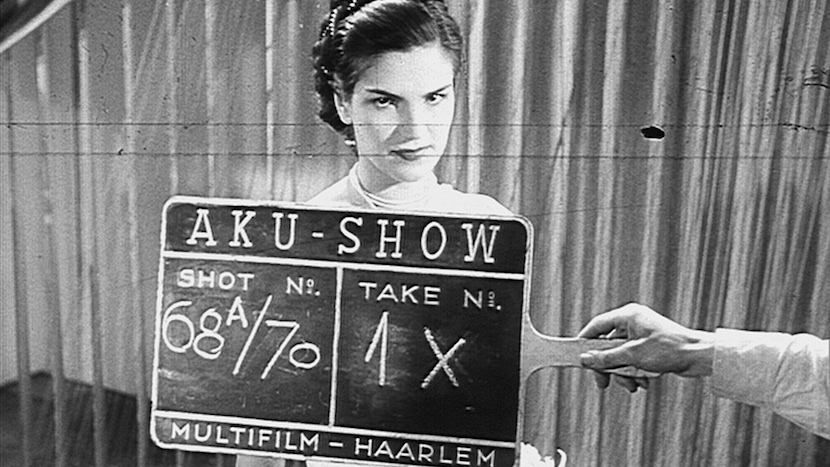 From classical statues to fashion models and shop window mannequins, we see female beauty moulded for the spectator.