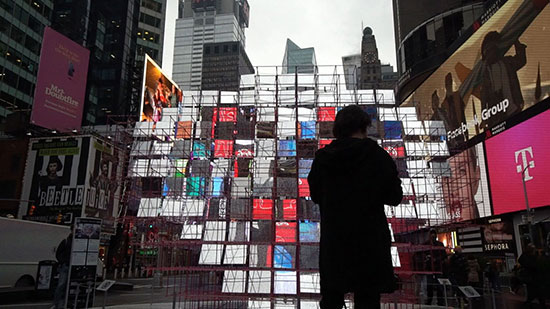 Ten years after the epic Story of Film: An Odyssey, critic and filmmaker Mark Cousins has crafted another essential examination of cinema, bringing us up to date with the way the medium has developed over the course of the last decade. Drawing on a wealth of film clips and guided by Cousins’ inimitable voiceover, the film engages with how film language has evolved in light of new technologies, shifting identities and changing perspectives. So Lemonade and Cemetery of Splendour rubs shoulder with Black Panther, Zama and Gangs of Wasseypur in a thought-provoking and joyous cinephile’s journey. This is a passionate love letter to cinema and Cousins’ enthusiasm is certainly contagious. It’s accompanied in this year’s LFF by Cousins’ homage to the great British producer, The Storm of Jeremy Thomas. 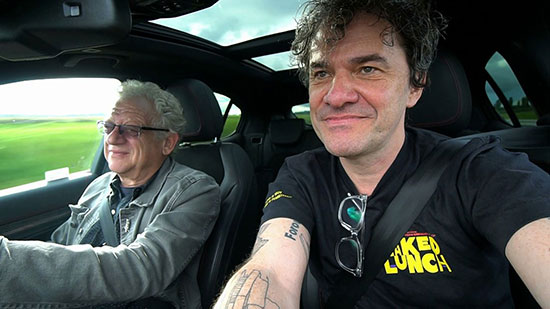 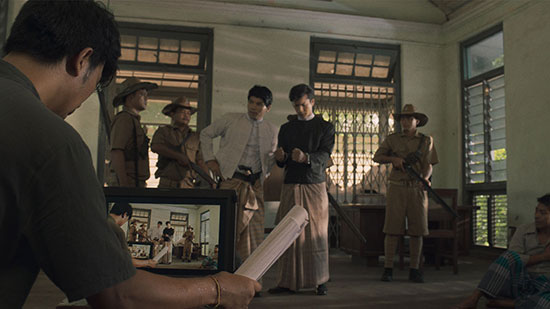 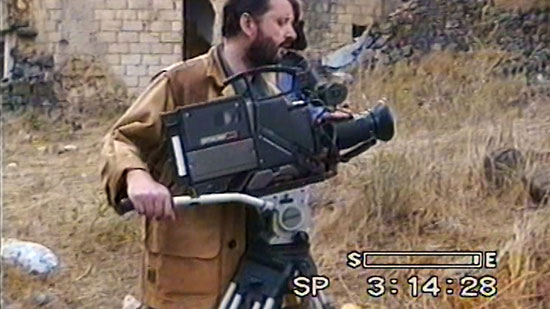 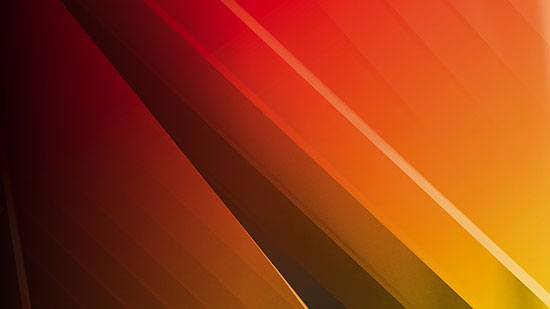