Five diverse short films and animations that focus on music and musicians, as well as stories both inspired and moved by music.

A young, talented cellist suddenly develops stage fright after one of her cello strings comes loose during an important performance. 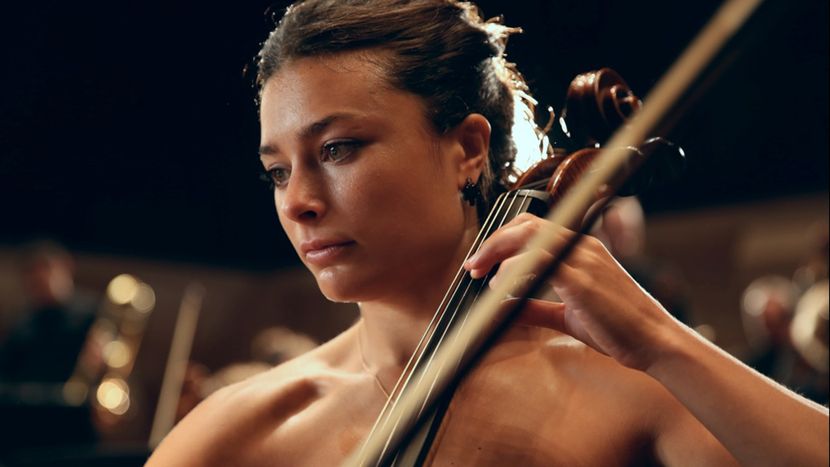 Acclaimed graphic novelist Robert Valley’s first animated short is the tale of a charismatic but self-destructive friend living on the edge, and features an impeccable soundtrack. 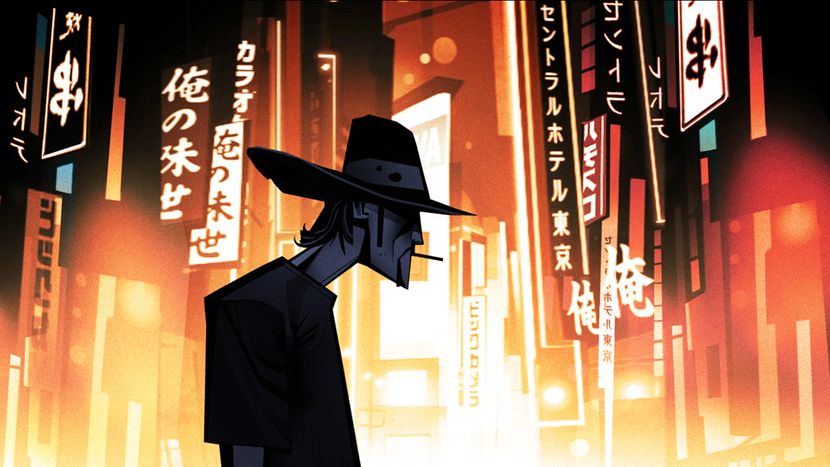 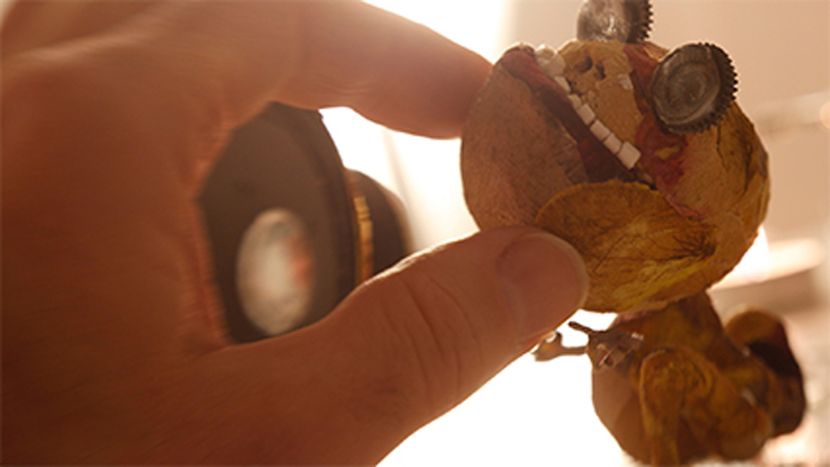 In the sleepless city of Melbourne, a young woman finds refuge inside an empty concert hall late at night. 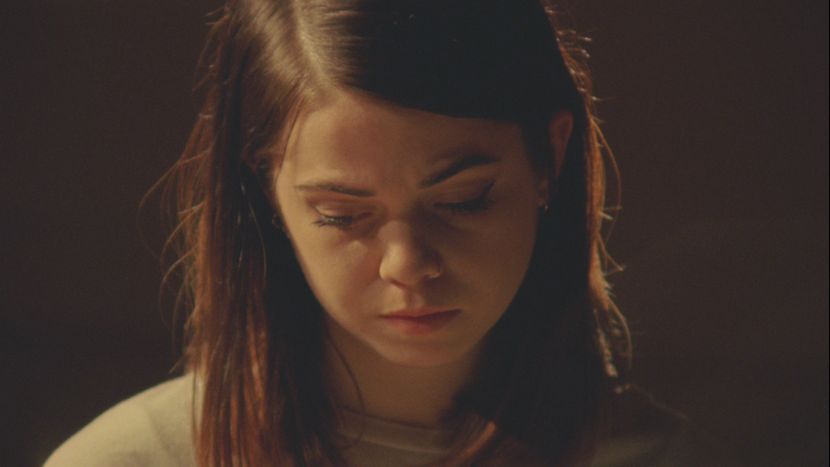 The world is filled to the brim with beautiful and harmonious music. So why is it that elderly Vernon always seems to strike the wrong note? 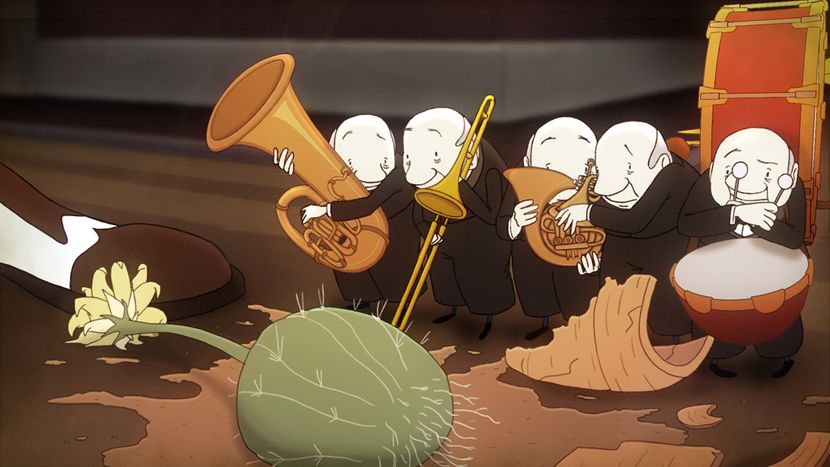