The Small World of Sammy Lee 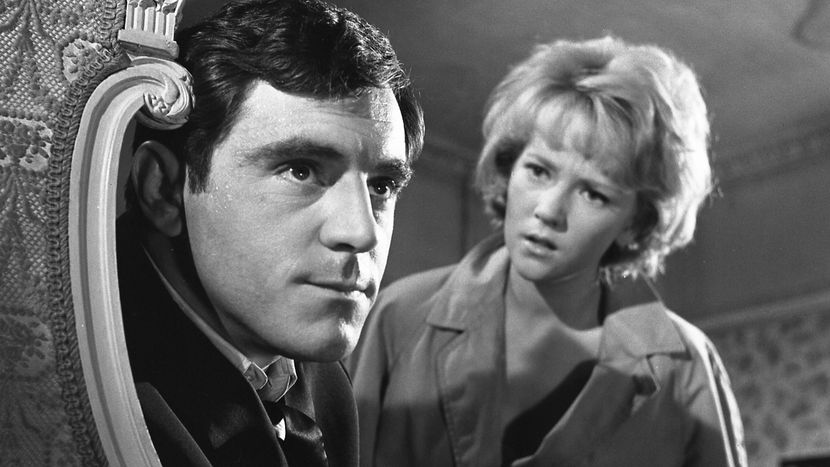 Snappy, jazzy, gripping, cynical and stylish, this engrossing, fast-paced, location-shot London thriller, energetically scripted and directed with dark, downbeat panache by the gifted Ken Hughes, is atmospherically played out on the shadowy, seamy streets of 1960s Soho. It follows small-time wide-boy and seedy strip-club compere Sammy (superbly portrayed by the highly influential but underrated actor, singer and songwriter Anthony Newley), on the run from the heavies after he runs up a debt he can’t pay at an all-night card game. Racing against the clock to scare up some dough, can Sammy raise the readies, and escape with Patsy (a marvellously melancholy Julia Foster), the only woman foolish enough to love him, before his luck runs out? Vividly lensed in brooding black and white by legendary cinematographer Wolfgang Suschitzky, this gritty, grimy crime drama also boasts an exceptional supporting cast that includes Miriam Karlin, Wilfrid Brambell, Roy Kinnear and Warren Mitchell.

A 2K digital film restoration from a 4K scan was funded by STUDIOCANAL in collaboration with the BFI’s Unlocking Film Heritage programme (awarding funds from the National Lottery).