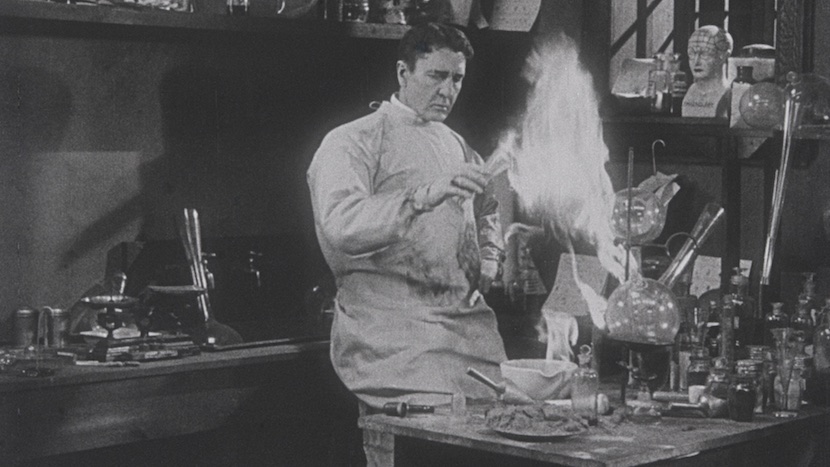 News that a long sought-after Sherlock Holmes film had been found caused a sensation amongst fans of the great detective. It was based on the popular play by William Gillette and links film representations back to this key stage work in the Holmesian canon. Gillette made a unique contribution to our image of how Holmes looks and to the development of the character of Moriarty. Gillette’s performance is the key thing to watch out for here. And for Chaplin fans, there is a chance to see the character of Billy in action, which he played on stage back in 1903. Beautifully restored and tinted by Rob Byrne of the San Francisco Silent Film Festival this is a must see for all Sherlock fans. 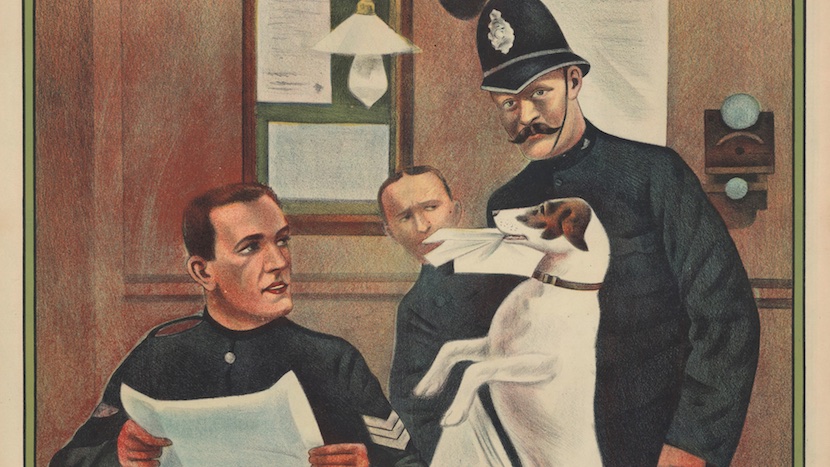