Ron, a Bubble Bot damaged in transit, is wreaking havoc and only young Barney can make things right, in Locksmith Animation’s hilarious debut. 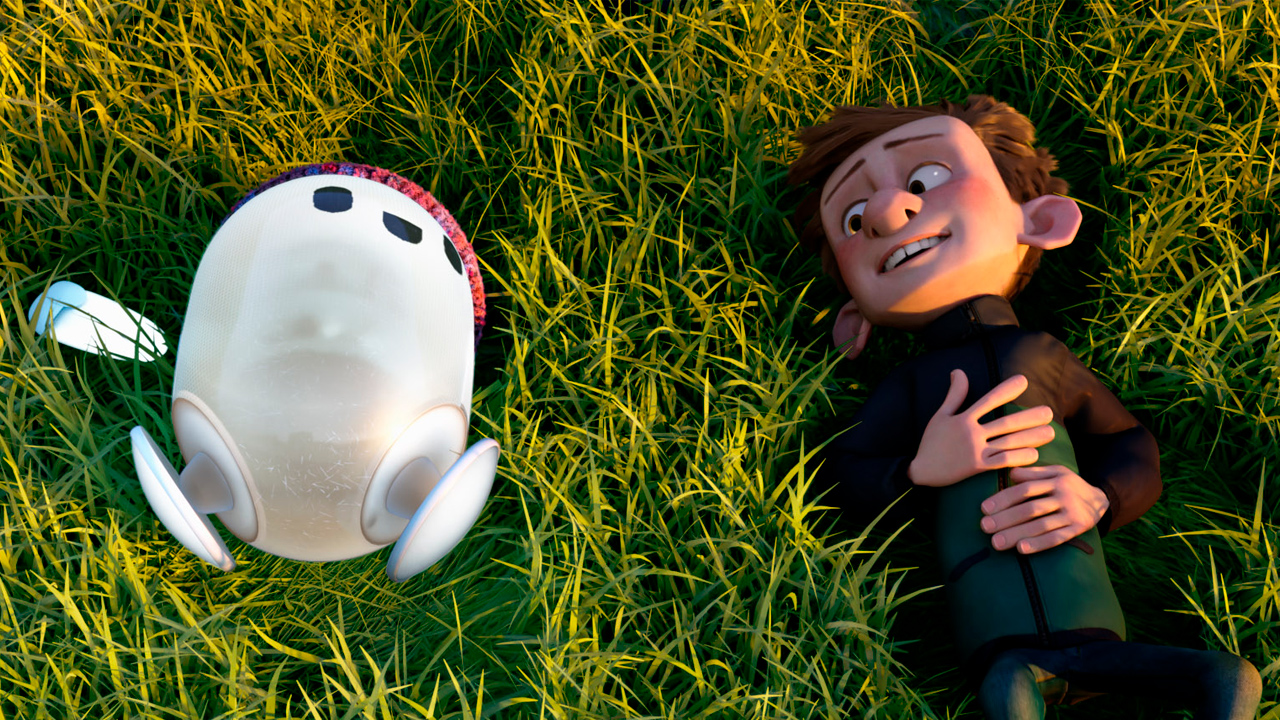 Have you ever felt alone? What if you could have one perfect friend? The arrival of the Bubble Bot means that with the algorithm for friendship cracked, everyone now owns a customised robot pal. Except Barney. He’s a bit of a loner and lives with his inventor Dad and eccentric Bulgarian grandmother (Olivia Colman). That isn’t to say he doesn’t want a B*Bot, as they’re known; in fact, he’s desperate for one. When his Dad acquires a faulty model and presents it to Barney for his birthday, his life looks set to change forever, although not necessarily for the better. The bot, named Ron, seems friendly, but rather than spreading happiness wherever he goes, Ron creates chaos. It’s down to Barney to teach him how to be a friend before Bubble executives track Ron down and send him away for termination. Ron’s Gone Wrong is a huge achievement in storytelling and animation, which is all the more exciting as it’s the first film from new UK studio Locksmith Animation. 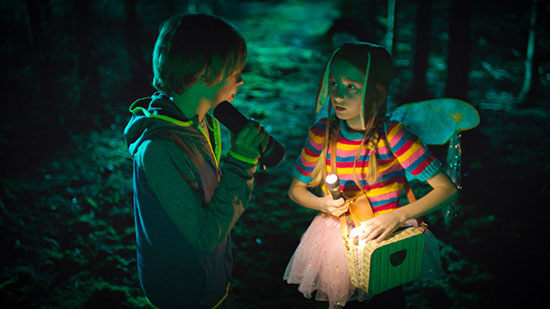 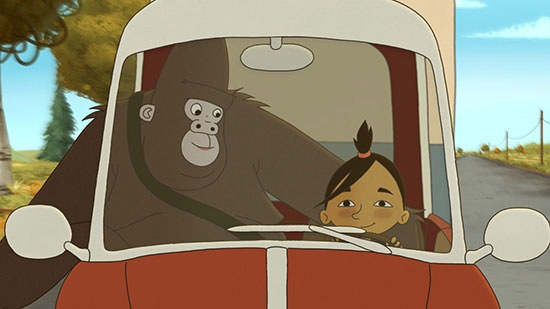 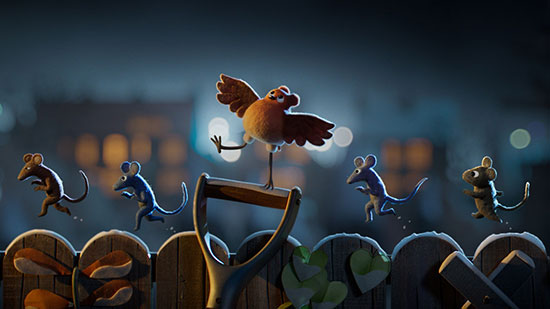