Rocco and His Brothers

An opera without the arias, Visconti’s masterpiece sees five brothers battle over love, passion and morality. 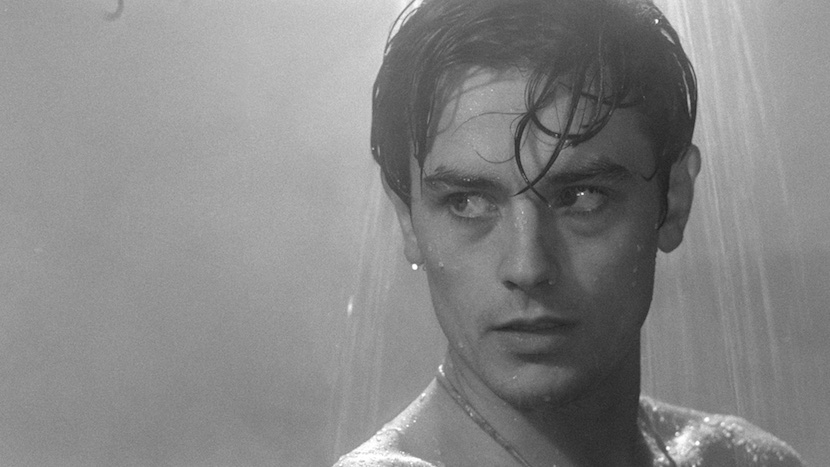 Rocco is like an opera without the arias. A mother and her five sons abandon the poverty of southern Italy and head for the economic promise of Milan, only to find their relationships implode as the brothers battle over love, passion and morality. Rocco’s epic, emotional sweep is guaranteed to leave you emotionally drained by the end. It’s not just Visconti’s masterpiece, but also that of cinematographer Giuseppe Rotunno. Whether he’s framing the fragile beauty of Alain Delon or the vistas of the city, his lustrous black and white camerawork is breathtaking. Here it could not be better served than by this magnificent restoration. And to cap it all, two scenes that were victims of the censor’s scissors have finally been reinstated.