Films that develop techniques to investigate the ways of perception of time and space, simultaneously destroying old certainties and creating new visions.

A film haiku that condenses time and place. 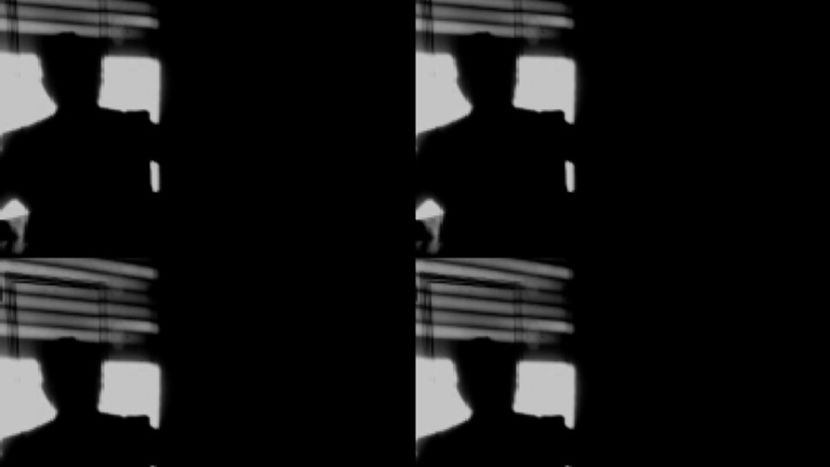 A witty take on the contingencies of the conditions in which to best read Marx. 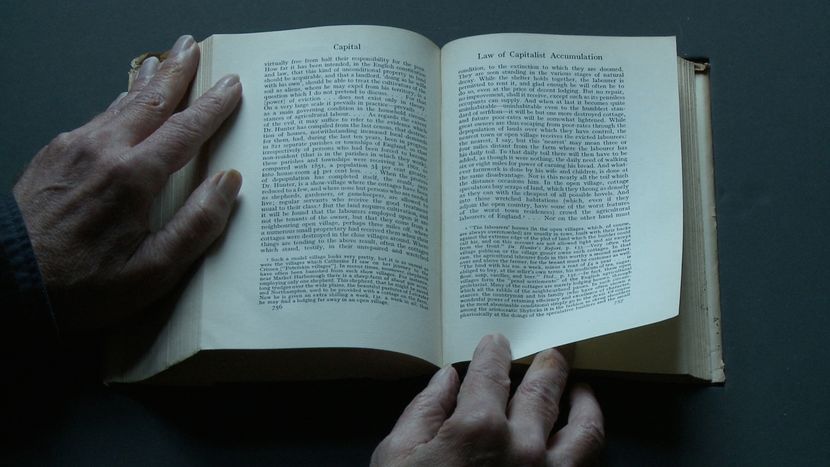 Between the Bullet and the Hole

An aesthetic treatment based on the work of women who were the first ‘computers’ working on ballistic tests in World War II. 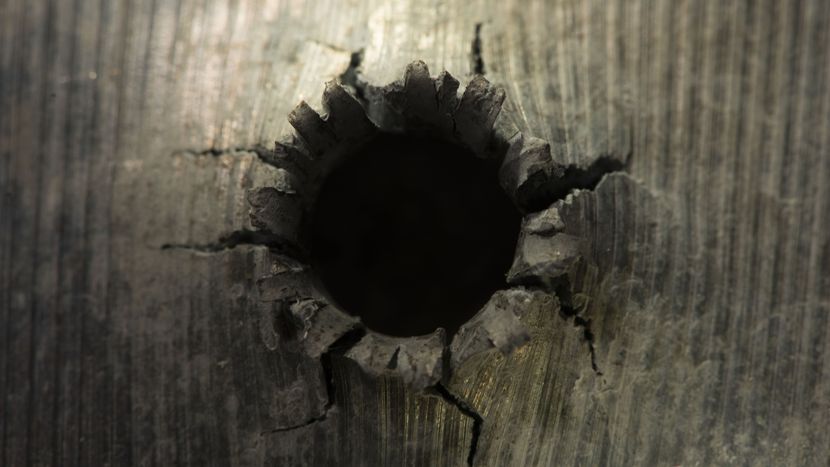 A trance-like vision of everyday objects within a structure based on a poem by Michael Snow. 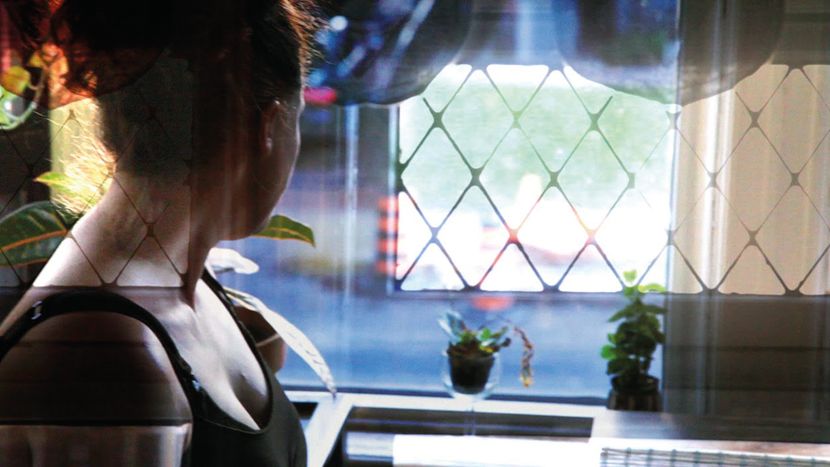 This remediated nature documentary of America’s oldest trees, now under threat, remodels our vision by shooting through a moving 16mm take-up reel to stunning and unnerving effect. 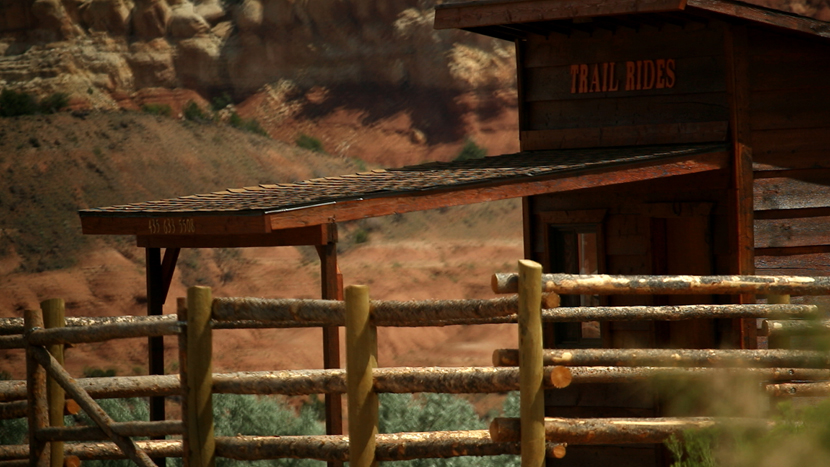 Single images reveal the beauty of a topsy-turvy forest, ultimately saved by the people of the city. 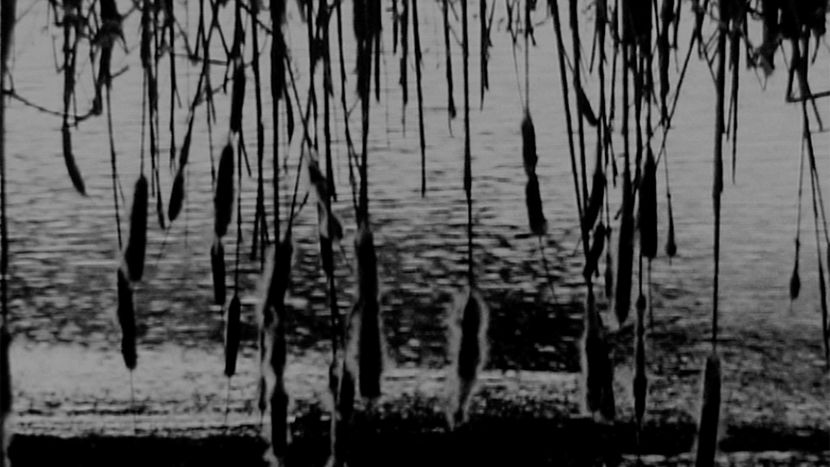 Using multiple cameras, the artist films students leaving Le Fresnoy art school in a tribute to the Lumière brothers that links labour and art practice across the centuries. 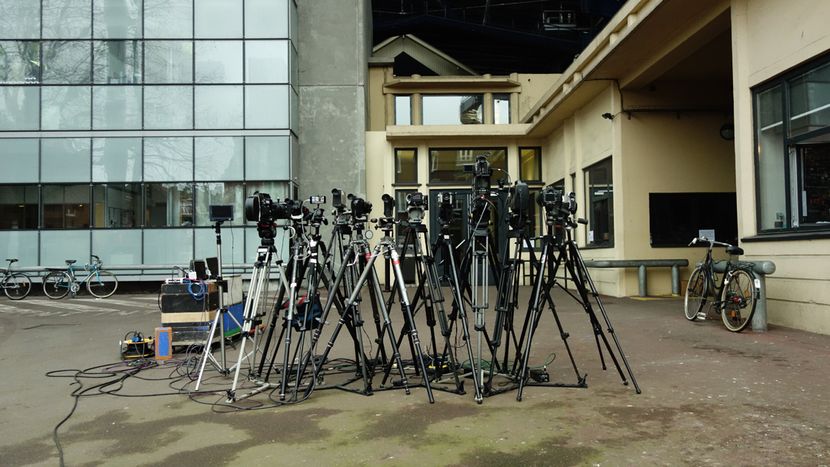 Shooting water spouting from a fountain, Jacob’s latest exploration of the mechanics of perception brings forth the most three-dimensional image that it is possible for the human eye to see. 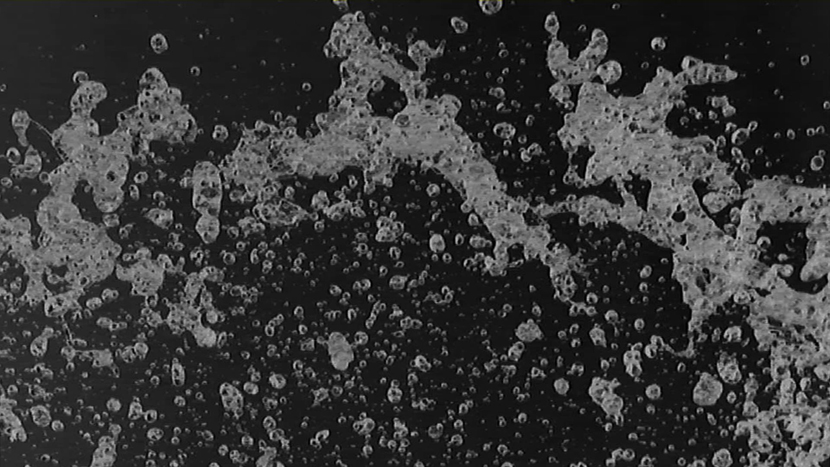