Hear about working with non-professional actors from the cast and crew of La Mif. 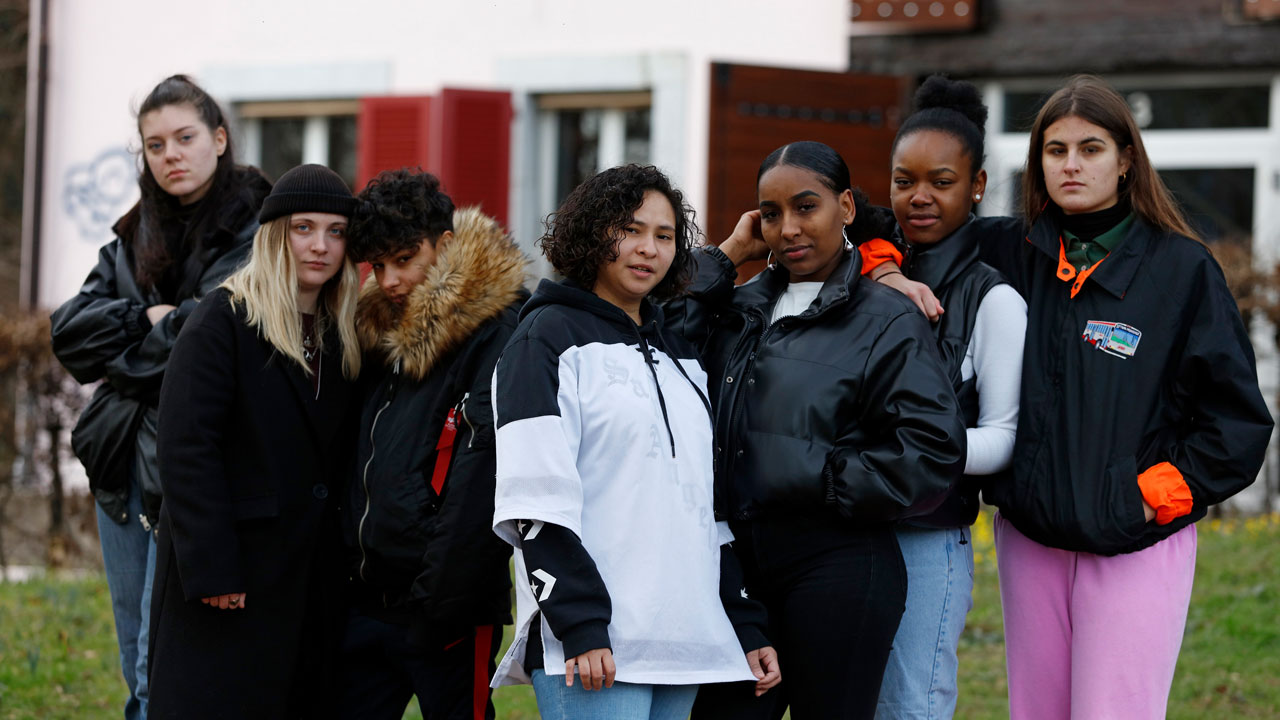 Director Fred Baillif worked with a cast of non-professional actors for La Mif, his bold exploration of the lives of teenagers in a residential care home in Geneva. Screening as part of the Dare strand at LFF, La Mif sparks with energy and authenticity, thanks to its cast of non-professional teenage actors, all of whom used their own experiences to inform the characters they played.

Join us for a panel discussion in the BFI Southbank Reuben Library with Fred, La Mif DOP Joseph Areddy and cast members Charlie Areddy and Anaïs Uldry to discuss the process of working with a non-professional cast of actors. Fred, a self-taught filmmaker, alongside his DOP Joseph, will provide insight into the processes of casting, directing, and providing notes to actors without previous on-set experience. Charlie and Anaïs Uldry will talk about what it was like acting in their first on-screen roles, how they developed their own characters and improvised dialogue, and what is important for directors to know when working with new and inexperienced actors. Hear tips for working with different kinds of actors, and discover the ways that non-traditional filmmaking techniques can work for your projects.

We have a limited number of free tickets available for BFI Film Academy accreditation holders. Enter the ballot by emailing filmacademy@bfi.org.uk with “RAW TALENT ACCRED TIX” in the subject line. 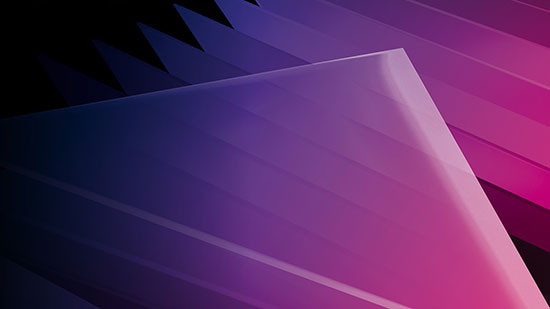