Sound and music are vital to cinema, no matter the genre. This programme of short films and animations show how they can be incorporated into narrative.

Music and interference emanating from a radio, old technologies and new, are all explored here. The process of making music, either via home studio or more organically using just the voice are also explored. And beyond sound, these films touch deeper emotions relating to friendship, love, loneliness and growing up. 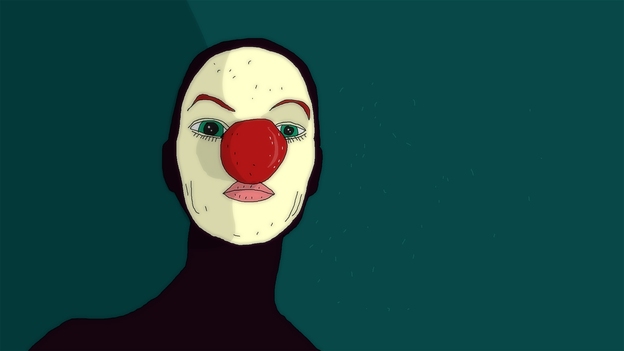 One second per day for 365 days – ideas taken from things seen, read or experienced.

A Million Miles Away 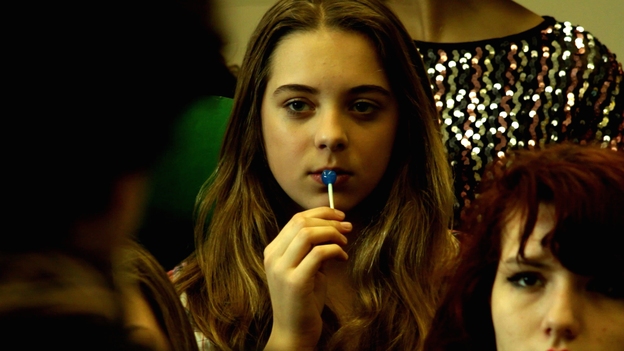 An afternoon choir rehearsal at school turns tense when the teacher has a breakdown and things unravel to an 80s heavy metal anthem.

At a lonely checkpoint, a watchman receives a radio so as he can listen to sounds from around the world as darker deeds take place around him. 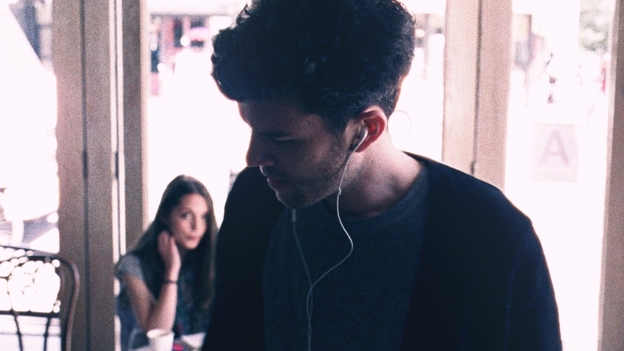 A young woman is frustrated by the behaviour of an enigmatic deaf man.

Gary the Rapper vs Stefan Blix 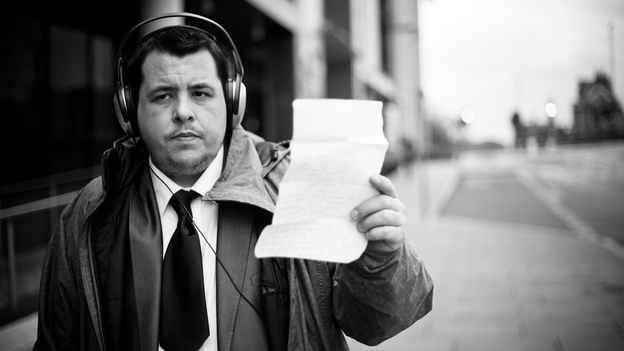 A never-been rapper and a has-been musician battle their neuroses to finish a track together. 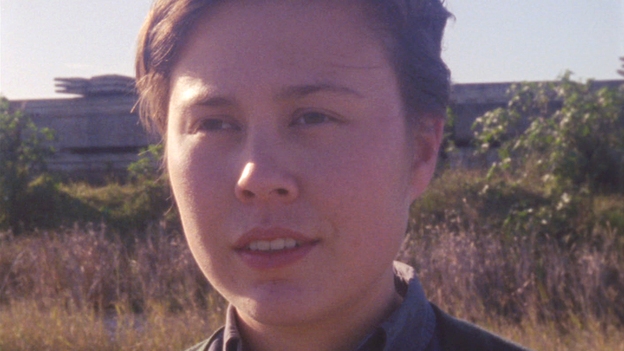 Two girls go for a drive to the edge of town; a road movie with a strange soundtrack. 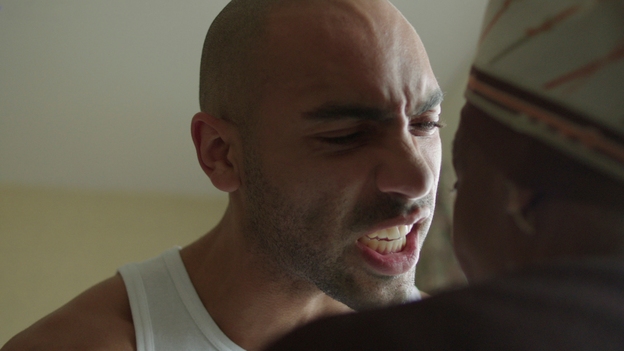 Haunted by threatening voices from a radio, a paranoid schizophrenic descends into psychosis.