Knockabout comedy and some bizarre gimmicks. You won’t just raise a smile, you’ll be laughing out loud.

A dark comedy of errors unfolds as two interloping idiots inadvertently wreak havoc on the lives of others. 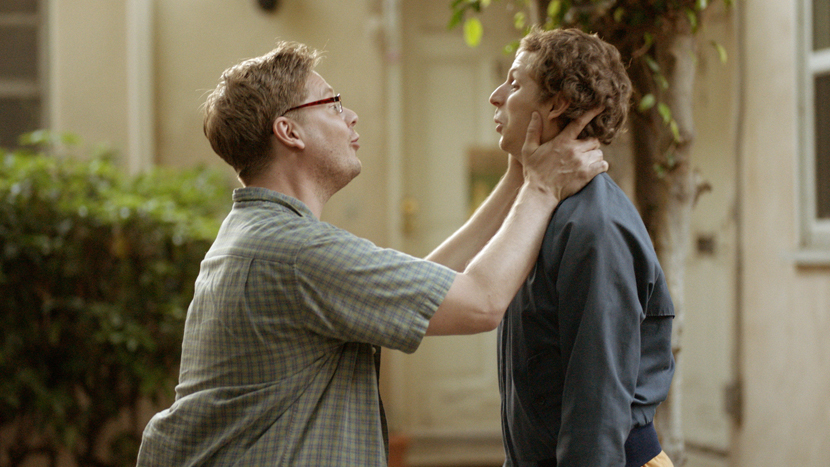 Yossi is an expert Kosher butcher, but when he loses his job, he pretends to be Muslim in order to get work at a Halal butchers. 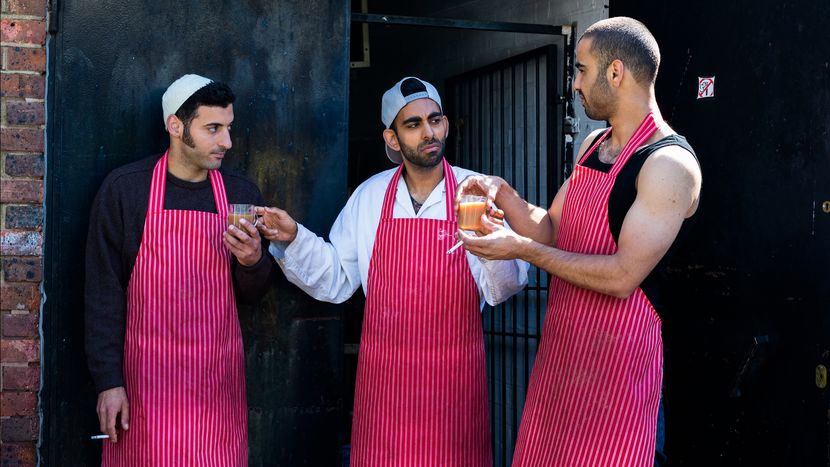 Oscar Isaac plays Basil Stitt who, in the aftermath of an inexplicable incident, decides to sequester himself inside his apartment. 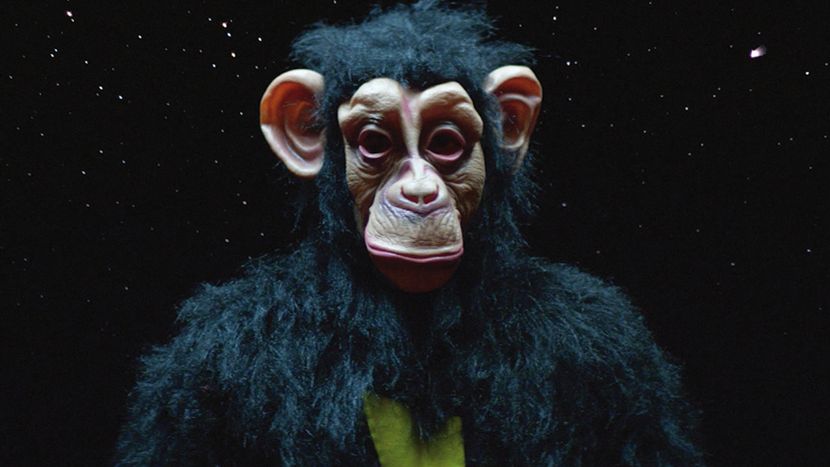 The Swing of It

A middle aged couple attend a local swingers party in the hope of saving their stale marriage, but are soon surprised by the dearth of attendees. 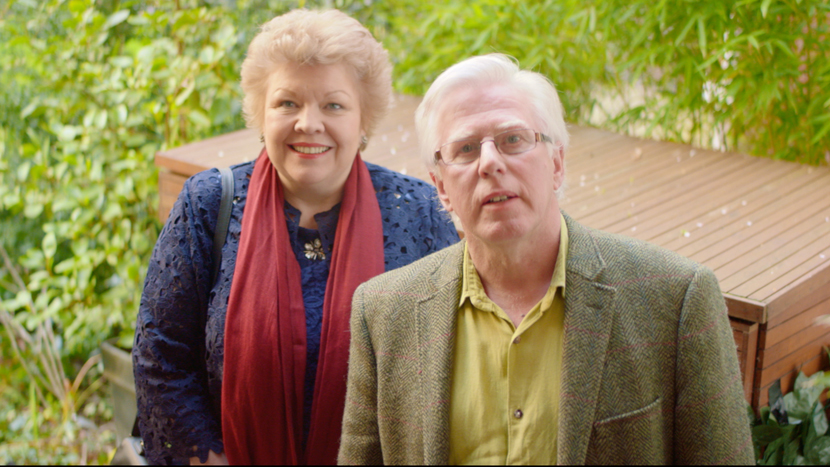 A Town Called Panic: The Noise of the Grey.

Horse, Cowboy and Indian invite over some crazy fun friends to help them liven up their dull grey house by adding some splashes of colour. 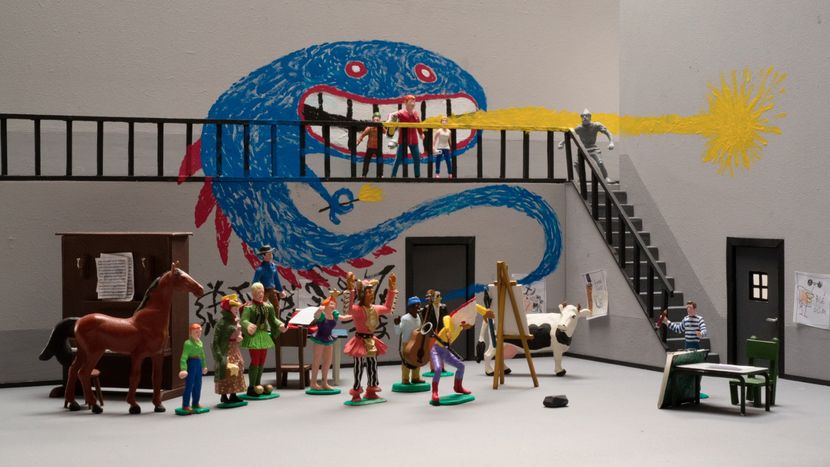 A satirical comedy which wryly suggests that today’s obsession with female appearance was borne out of one official government meeting in 1919. 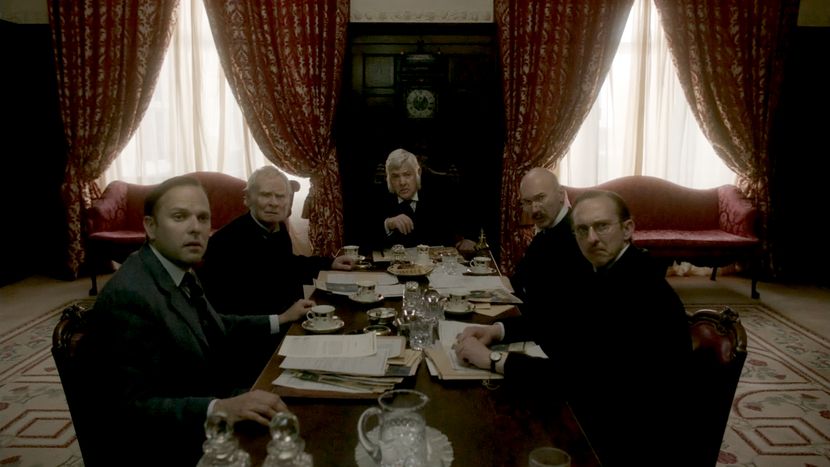 In the aftermath of his mother’s death, Edwin reaches out to his extended family for support. 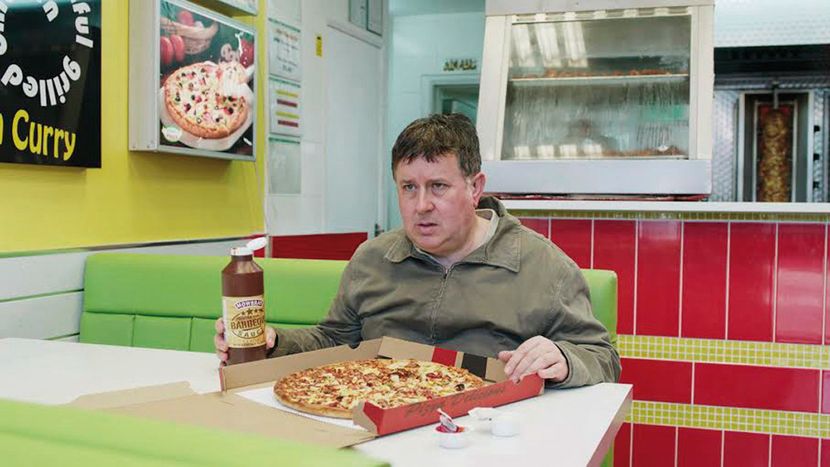