Filmed in a walk-in service for asylum seekers in an hospital near Paris, this timely documentary captures with great humanity dozens of personal stories. 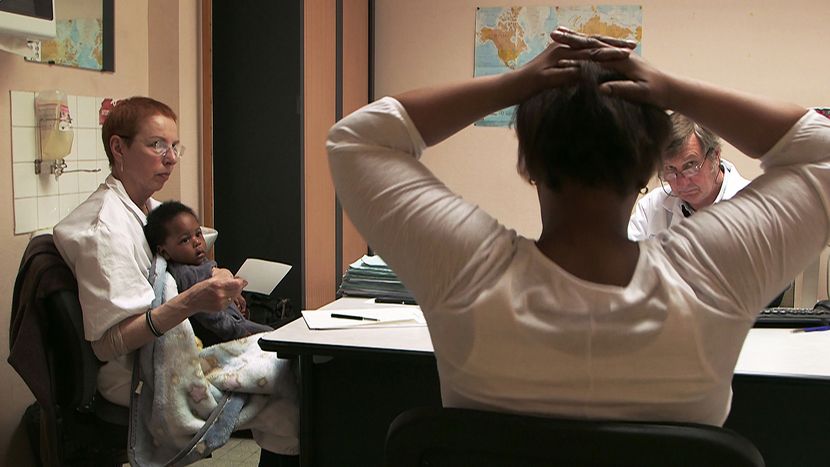 For this topical documentary, Alice Diop spent a year at the walk-in service for asylum seekers in Avicenne hospital, near Paris. Arriving in a state of physical and mental exhaustion, often traumatised by their exile and the limbo they’re kept in while seeking asylum, a succession of men and women arrive to seek treatment, some medicine or solace from the outside world. Filmed in static shots in the claustraphobia of a hospital room, the film captures dozens of consultations, giving voice to each new arrival who tells their personal, often harrowing story. It immediately personalises each patient, taking them out of the chilling anonymity they experience daily. The film also highlights the restrictions the doctors face, working with few resources to alleviate the overwhelming misery they witness with each consultation. On Call is a film of profound humanity that underlines the limits of our societies. 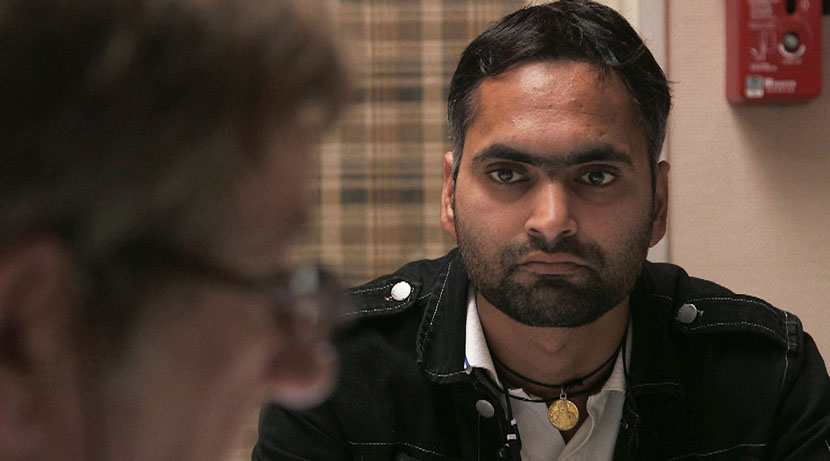