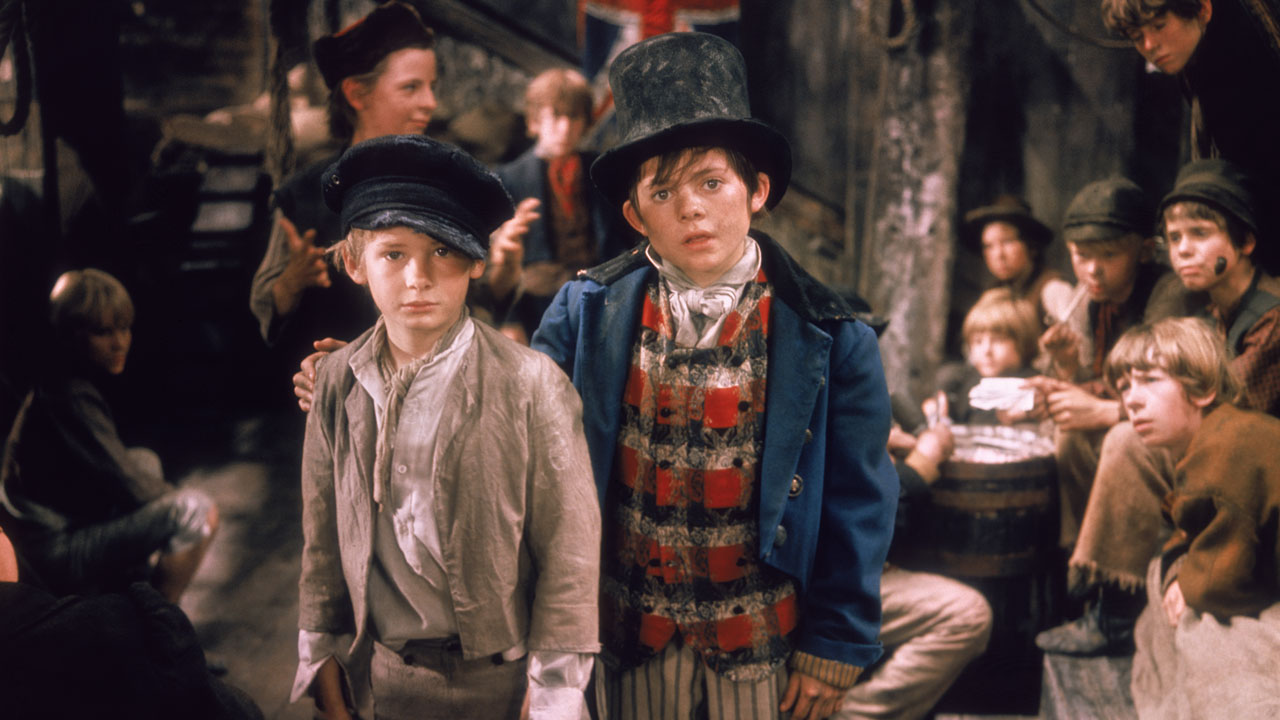 Producer John Woolf and director Carol Reed remodelled Lionel Bart’s West End hit into one of British cinema’s great success stories. ‘Freely adapted’ from Dickens it might be, but his tale of a workhouse-born orphan and critique of 19th century hypocrisy are hardly blunted. Indeed, John Box’s extraordinary sets built at Shepperton Studios have helped to shape our imagination of the terrifying slums and wharves of Victorian London. Propelled by fantastic performances all round, the film builds to a crescendo where the final 20 minutes – from the sensational ‘Oom-Pah-Pah’ onwards – have an almost operatic intensity. If your only experience of Oliver! is on TV, little will prepare you for its scale and emotional impact on the big screen. This is immersive cinema at its best.

Restored in a complete 4K workflow by Sony Pictures Entertainment. Inspection, physical repair and 4k scanning were completed by Cineric, Inc., in New York of the 35mm Original Picture Negative, a 35mm Color Internegative and a 35mm Color Interpositive. Secondary picture sources proved valuable to colorist Sheri Eisenberg at Roundabout Entertainment in Santa Monica in order to complete a conformed picture for the HDR grading. Digital Image restoration was completed at Prasad Corporation in India, MTI Film in Los Angeles and at Roundabout Entertainment. Audio restoration was finished at Deluxe Audio Services in Hollywood, following a retooling of the original Chace/Deluxe restoration from the original 35mm LCRS stereo magnetic tracks. 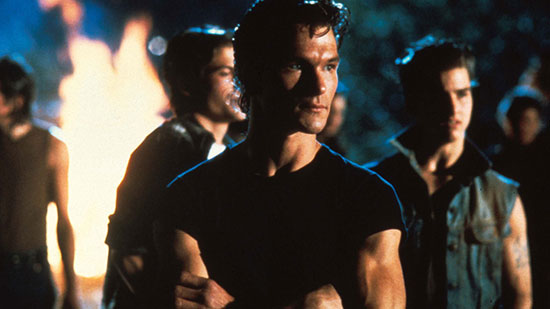 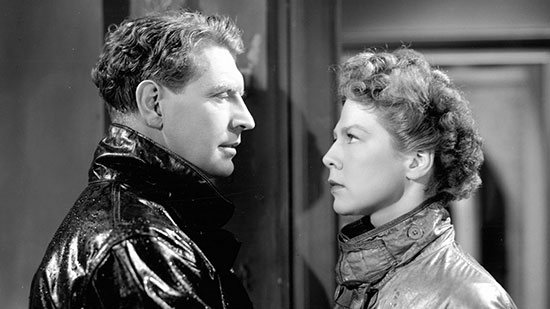 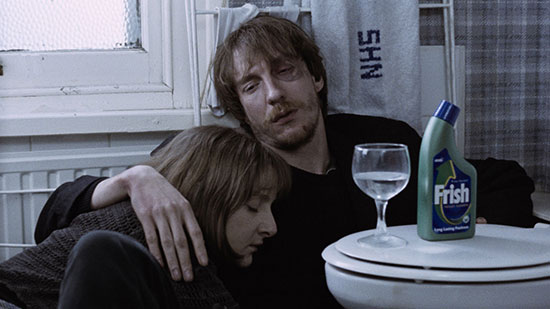 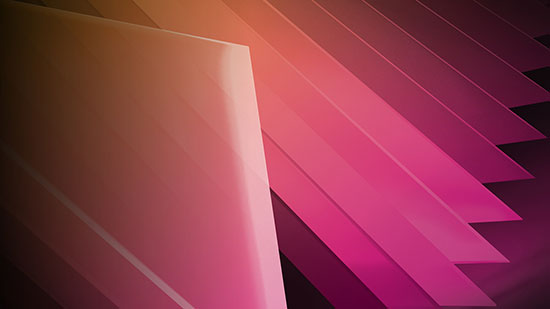