Films whose protagonists walk the line between right and wrong. Some just do it for the buzz, others out of sheer desperation.

A liquor-soaked glimpse into the life of two hard-living trappers as they navigate the dark, frozen wilderness of the Canadian north. 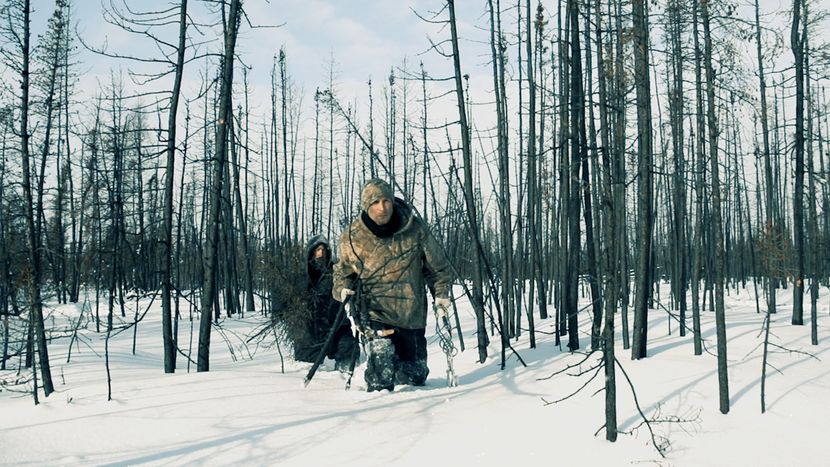 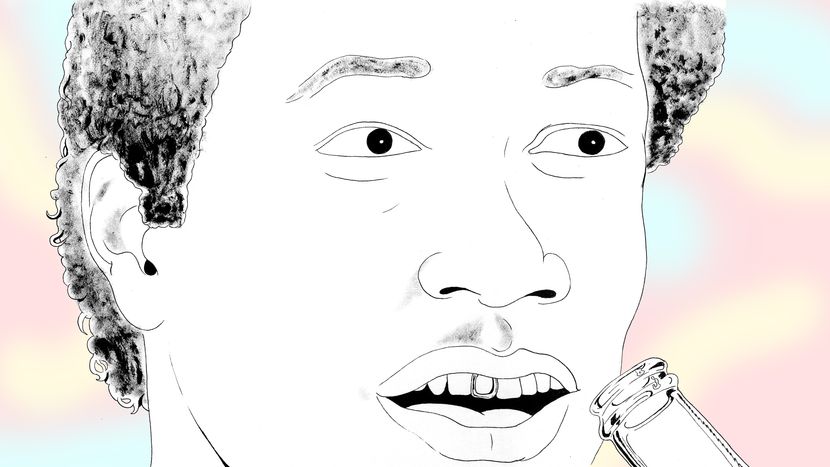 A Swedish prisoner, counting down the days until his parole, has his world fractured by the arrival of a Balkan warlord. 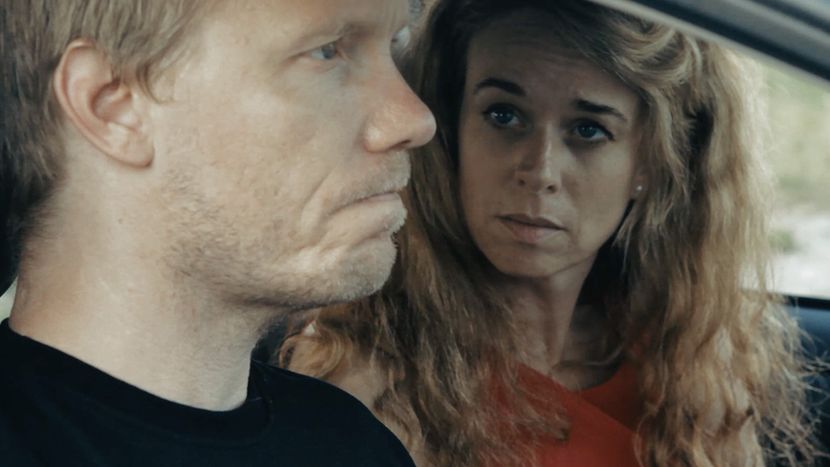 Pixie’s party-filled, promiscuous existence is turned on its head when a mysterious young boy turns up in her seaside town. 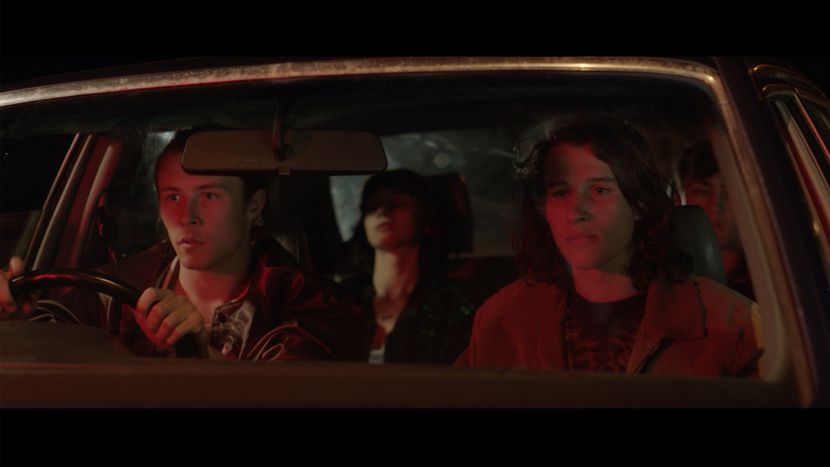 A woman is out in the woods walking her dog and has a disturbing encounter with a young girl. 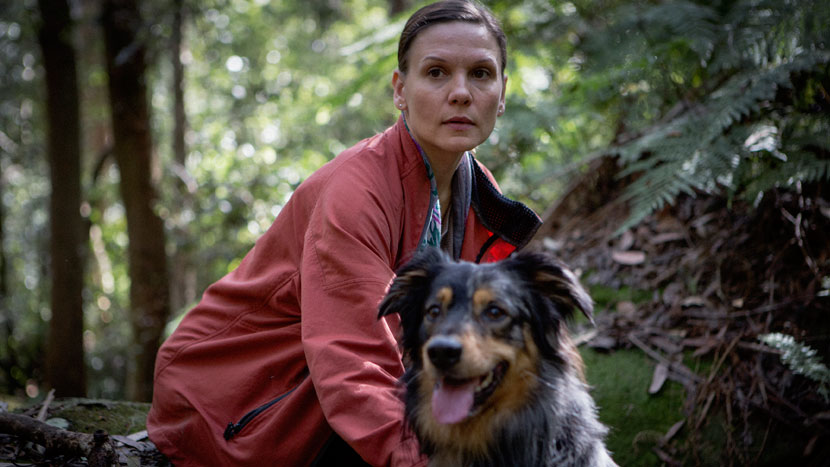 Luna and Diego are car park security guards. Diego does the night shift, while Luna works by day. Winner of the Palme d’Or for Best Short Film at Cannes. 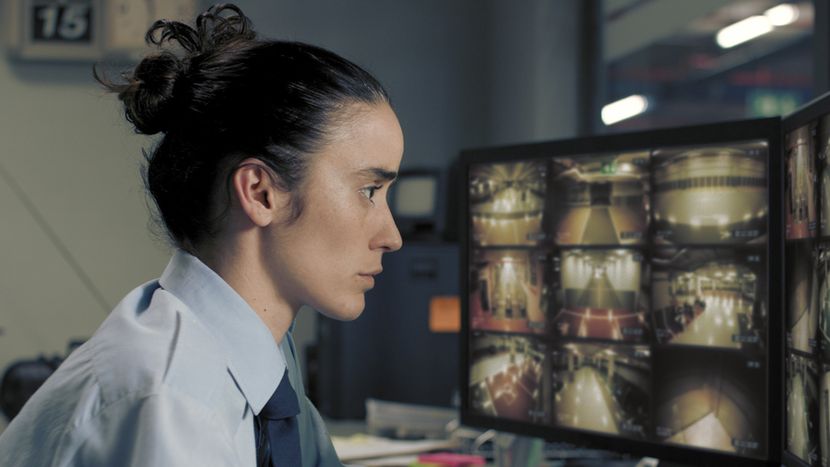 The journey of Yeonhee and a robot called Margo, whose heart she is connected to.