This moving hybrid of documentary and bromance charts the lives of two Belgian alcoholics. 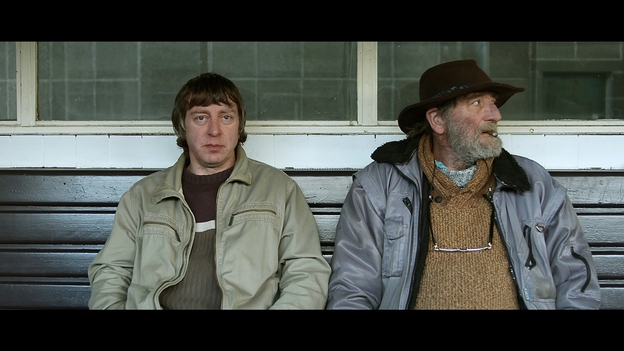 From the wilds of rural Belgium Ne me quitte pas enters slyly, hard to pin down as observational doc, cautionary tale or heartfelt paean to friendship, then leaves as one of the most affecting portraits of masculinity and alcohol you’ll ever encounter. Marcel and Bob are men of a certain age who like a drink, their friendship cemented by a constant string of insults and half-assed plans for a joint suicide. This immensely accomplished debut feature follows the men’s attempts to sober up and reconnect with their families, while life beyond Bob’s kitchen has moved ahead without them. The humour here – and this is an incredibly funny film – is of the blackest variety; alcoholic pratfalls that look really painful, the wife and kids getting into a car and heading off into the distance. It’s fitting for a hybrid documentary bromance that steers clear of sentimentality, and is all the more of a gut-punch for it.