An absorbing and stylish documentary of one of hip hops’ defining albums. 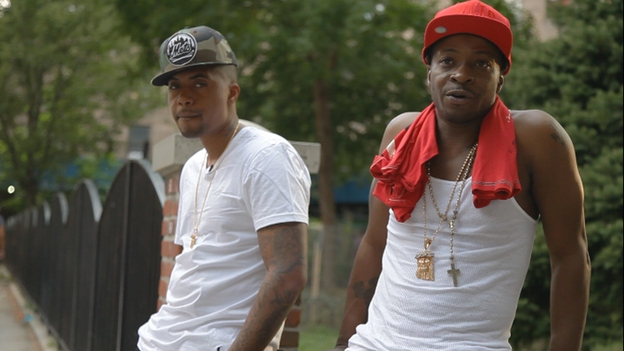 Widely regarded as one of the most influential and important records in hip hop, and undoubtedly one of the finest and most successful debut albums ever released, Nas’ 1994 opus Illmatic set a new benchmark for both lyricism and musical craftsmanship for a genre that was fast becoming the most potent cultural form of the 20th century. The film opens by examining the inherent racism within US politics, policies and the social programmes that created the white middle classes and herded poor black families into housing projects. Director One9 and screenwriter Erik Parker then explore the genesis of this musical milestone through the lens of Nas’ family life and experience growing up in the hard knocks environment of the Queensbridge projects, New York. One9 synthesises archive material, stills, interviews with Illmatic’s impressive musical collaborators and family, as well as access to Nas himself, to stylish effect, tracing his trajectory from young street poet to visionary MC.