Absorbing, hypnotic cinematic meditation crafted from the work of one Britain’s most important but little-known filmmakers. 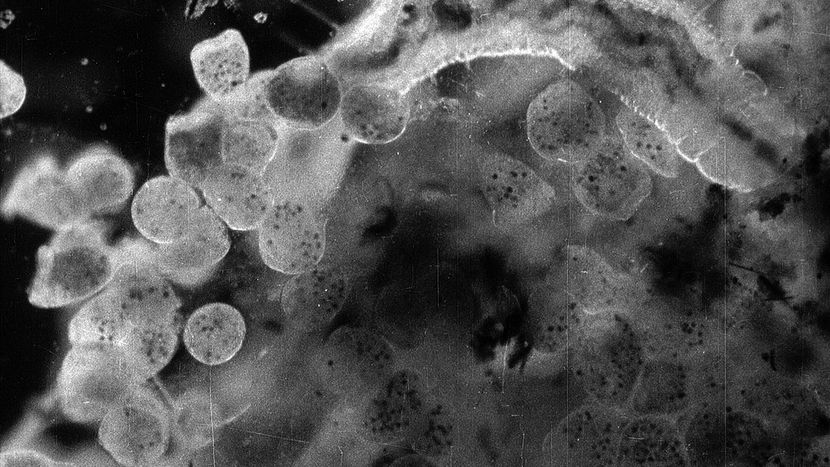 This meditative, immersive film is a tribute to the astonishing work and achievements of naturalist, inventor and pioneering filmmaker F. Percy Smith. Smith worked in the early years of the 20th century, developing various cinematographic and micro-photographic techniques to capture nature's secrets in action. Working in a number of public roles, including the Royal Navy and British Instructional Films, Smith was prolific and driven, often directing several films simultaneously, apparently on a mission to explore and capture nature's hidden terrains. Minute Bodies is an interpretative edit that combines Smith's original footage with a new contemporary score by tindersticks to create a hypnotic, alien yet familiar dreamscape that connects us to the sense of wonder Smith must have felt as he peered through his own lenses and seen these micro-worlds for the first time.

Stuart A Staples will be in conversation following this screening.